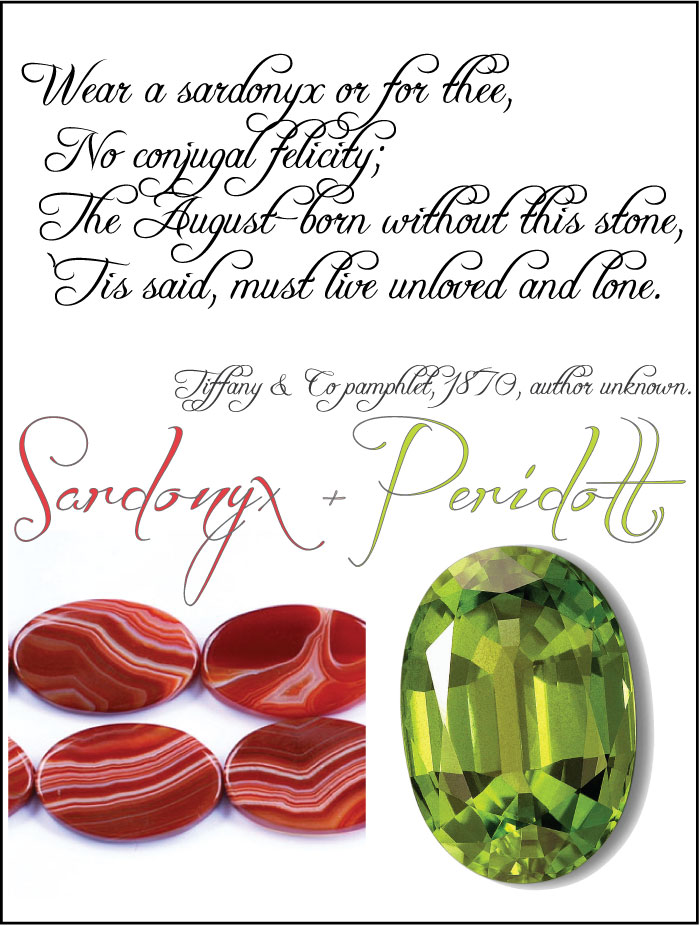 Running very behind on my birthstone of the month post,
because it seems August is fairly running away from me!
Too many projects, too little time;
but the beautiful stones of this month demand attention,
for they are far too interesting to ignore.

We shall look at Peridots later,
but first,
let's find out a little more about the traditional Sardonyx birthstone ... 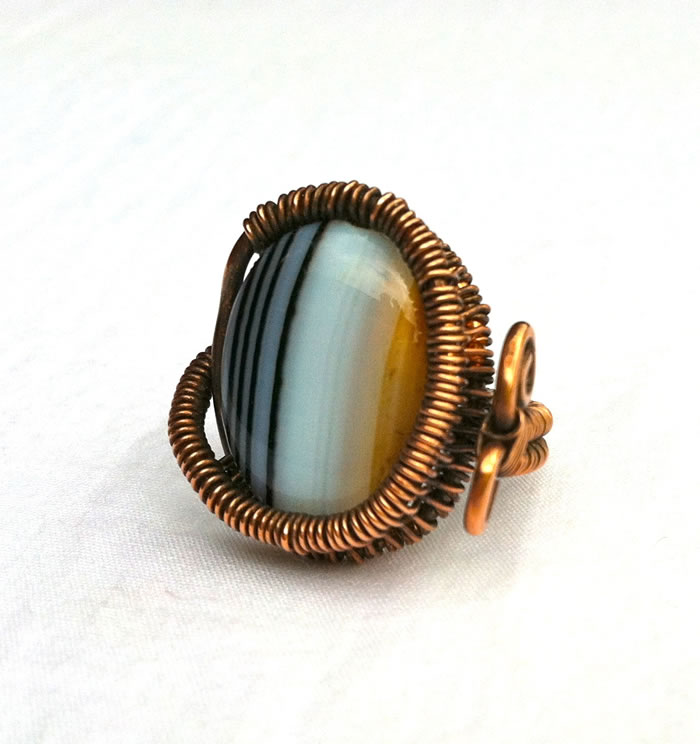 The name Sardonyx is derived from "sard"
(believed to be named after
Sardis in Lydia,
where the gems were found in ancient times,
at least according to Pliny;
but more probably taken from the Persian word "sered"
meaning yellowish-red),
and from the Latin word "onyx" meaning fingernail or claw,
the striped flesh tones of which are often found in the stone. 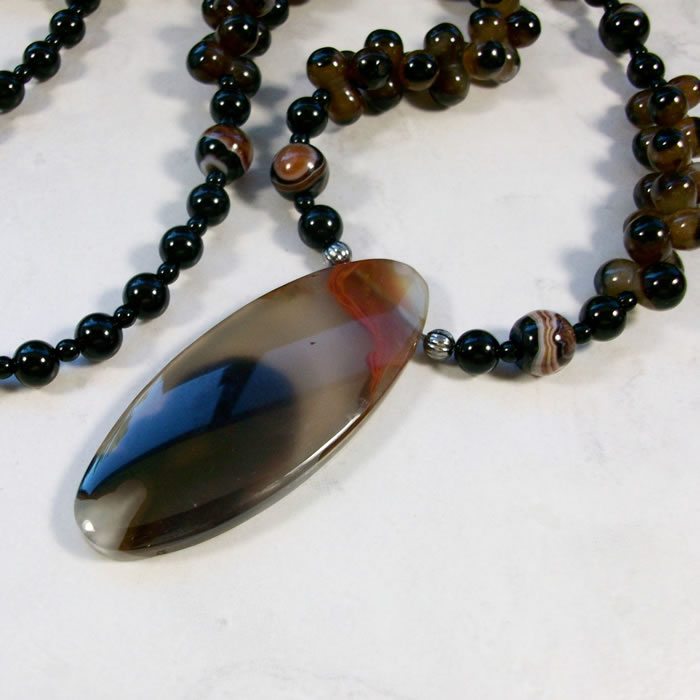 The stone is a form of chalcedony
(made from silica),
with characteristic banded stripes.
It is relatively hard, making it very suitable for hardstone carving,
especially for beads,
which highlight the beautiful wavy stripes.
Sardonyx was popular
with Ancient Egyptians, Greeks & Romans as a stone
to be carved into bowls & jewellery.
They believed it brought courage & victory
to the wearer,
so it was often carried into battle,
especially as little talismans carved into cameos of gods. 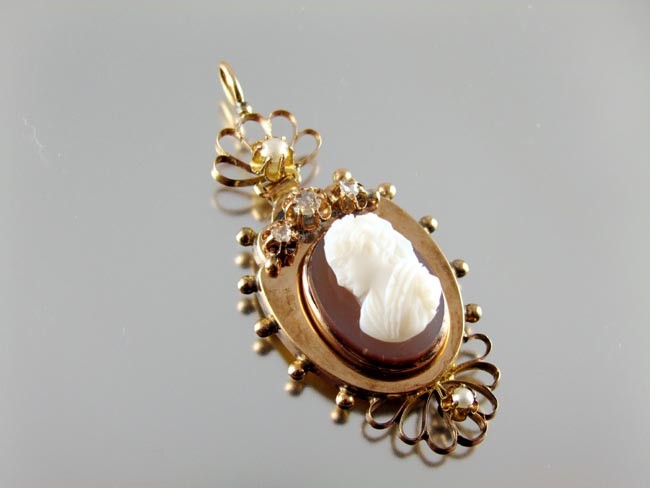 Perhaps these early origins were the reason why the Victorians
were so keen on using Sardonyx for their own carved cameos,
in the penchant for classical forms of decoration as the height of fashion.
At this time, it was believed that the stone
represented felicity, or intense happiness,
as described in our Tiffany poem above.
"Conjugal felicity" sounds charming,
but the poem warns that if, as one born in August,
one chooses not to wear Sardonyx,
one will have a pretty unhappy, lonely life.
Better increase sales in August of the gorgeous gem then!
Or else... 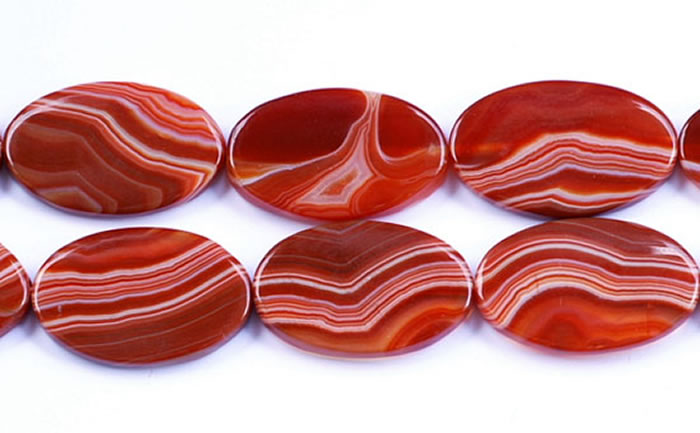 The Sardonyx stone is very popular in its brighter, more red tones,
like these glorious gems from Brazil.
While they are rarely found in such beautiful colourings in nature,
they are often dyed artificially to intensify the tones.
Most stones come from India,
with smaller quantities mined in Africa, Brazil,
Czechoslovakia, Germany, Mexico, Pakistan, Russia and the US.

The reddish/orange/yellow striped banding
of the Sardonyx provides a rather lovely effect
of colour and patterning,
as a springboard for other designs,
like clothing... 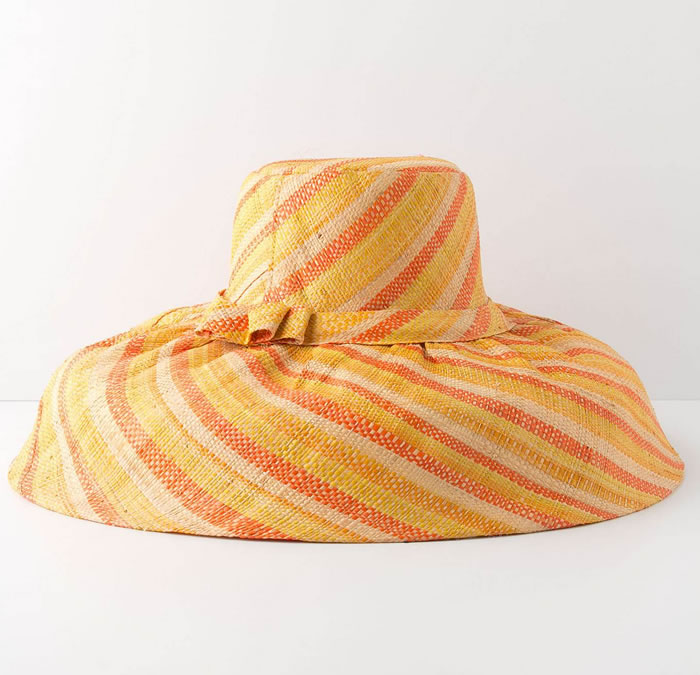 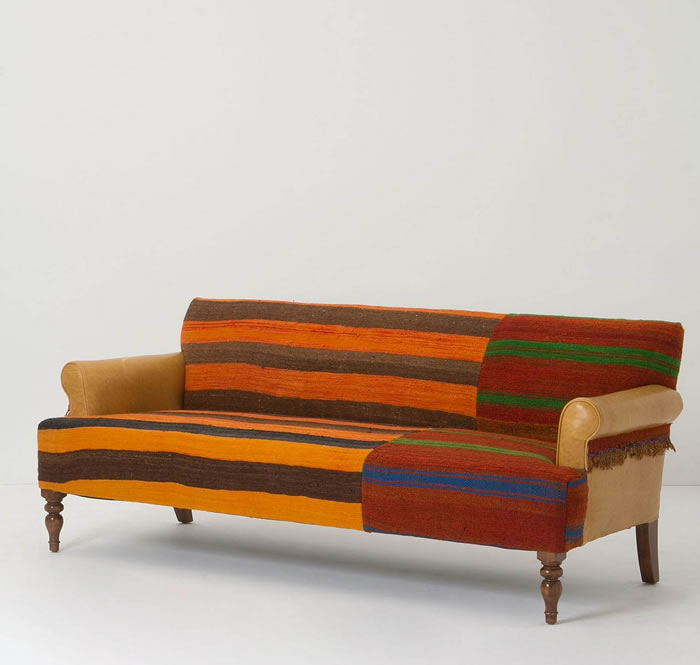 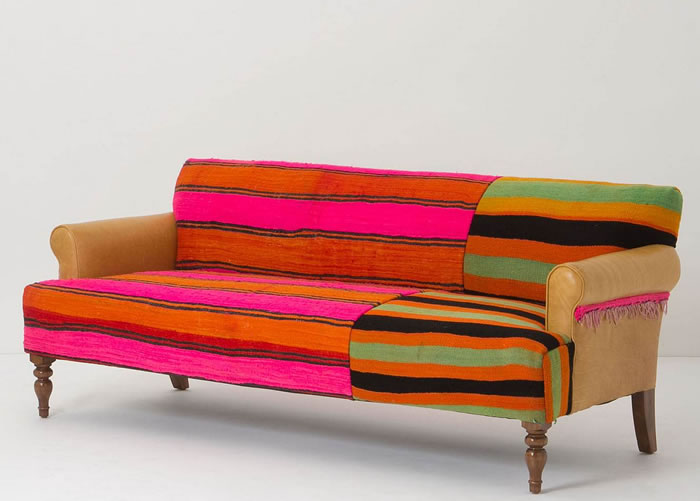 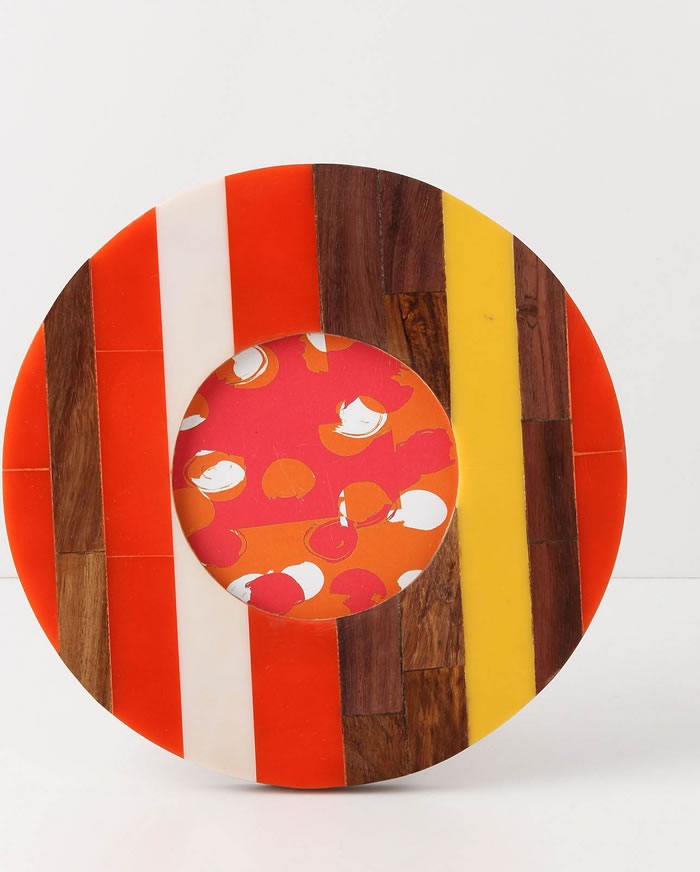 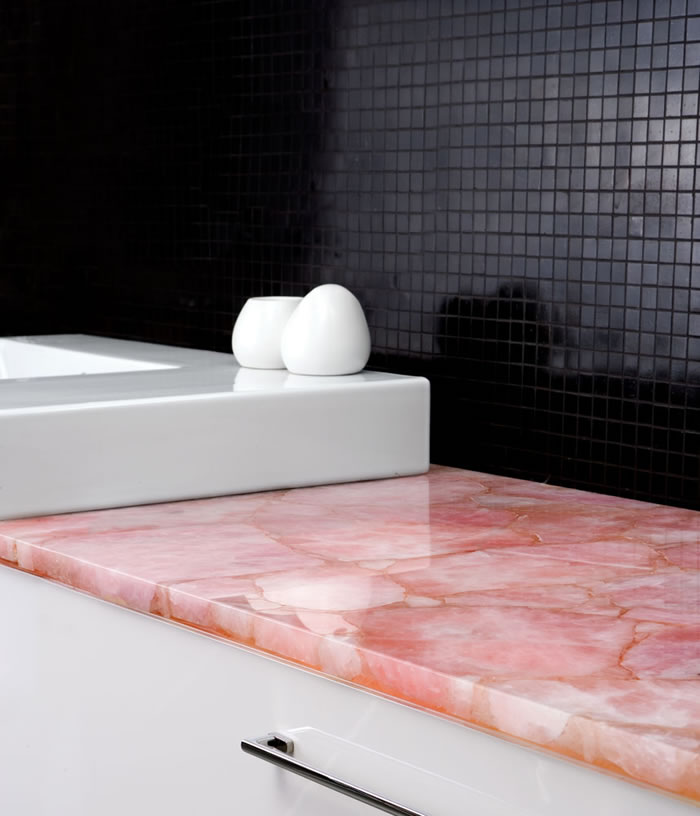 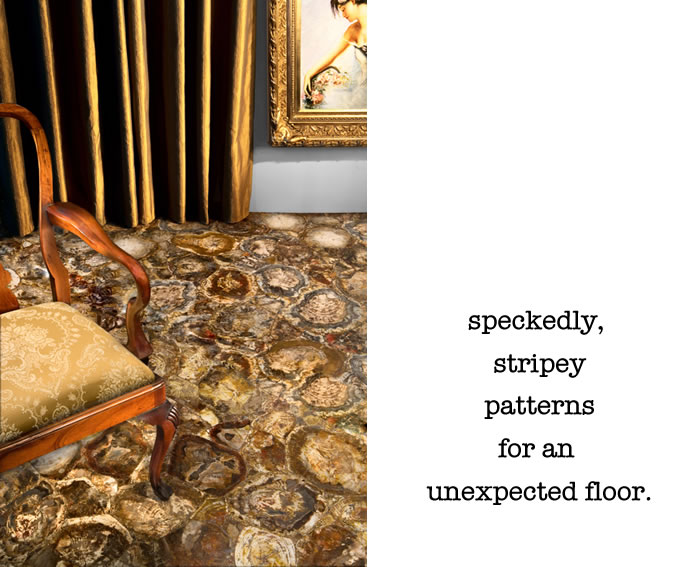 ...and rather glamorous flooring.

So if you were born in August,
and prefer red to green as your favourite colour,
then perhaps the bold Sardonyx is your stone.
And if you wear it,
and if our Tiffany poem is to be believed,
you'll have yourself a happy life, free from loneliness.
What a clever little gem!

If you were born in another month,
and would like to see more about your birthstone,
click here