A House in the Bauhaus Style :: On the Market 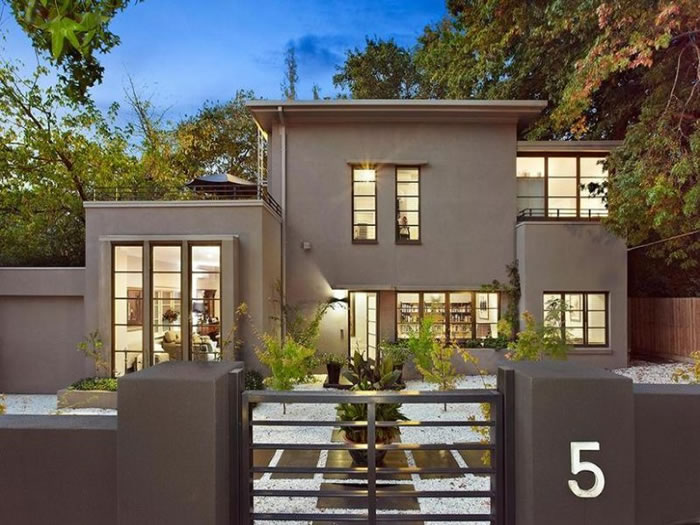 Recognisable by their no-nonsense angular style,
Bauhaus buildings are something of a rarity in domestic stand alone housing
(more often they are offices, factories or apartments).
So when one comes on the market it's fairly unusual. Especially in Australia.
This house, in leafy Camberwell, Melbourne,
displays the slightly curved corners,
steel framed windows, geometric cube floor plan
+ flat roof so typical of the style.

Bauhaus was a German-based art school,
running from 1919 to 1933,
which fell into the broader category of Modernism in its mantra.
Believing that every element of art should work cohesively together,
and that function should form the basis of all design,
it had a big influence on graphic design, typography & furniture design.
Architects involved in the Bauhaus school included Walter Gropius + Hannes Meyer in the early years,
arguably the most radical time for ideas,
and, for the last 3 years,
the architecture school department was run by Mies Van der Rohe,
under whom the Bauhaus architectural style became more aesthetically pleasing.
By the mid 1930s, many of the school's teachers and students had left the changing Germany for other countries,
spreading the school's influence around the world.

The very recognisable Wassily chair dates from this movement.
Designed in 1925, by Marcel Breuer, it was the very first tubular chair.
(Have you ever sat in one of these? They are insanely comfortable,
but impossible to get out of, with any shred of elegant dignity!) 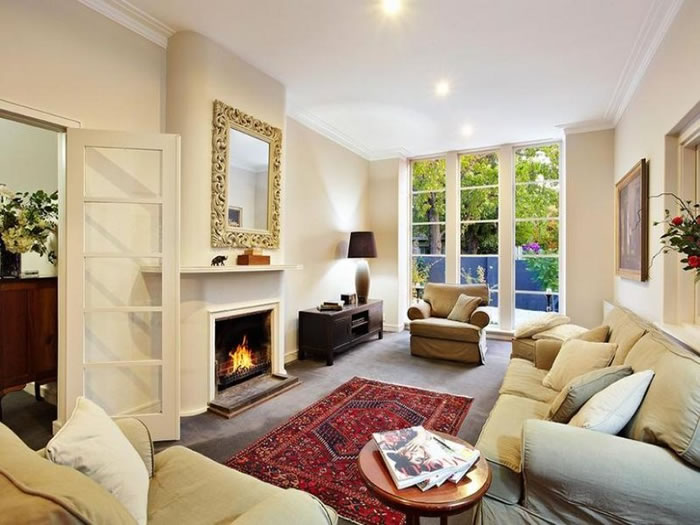 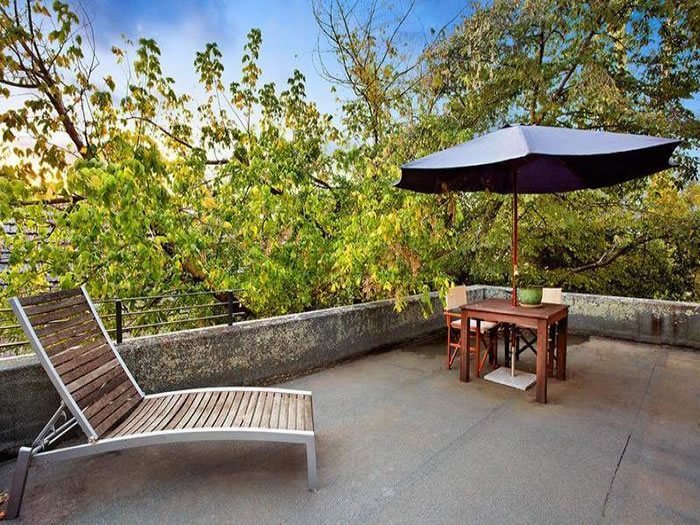 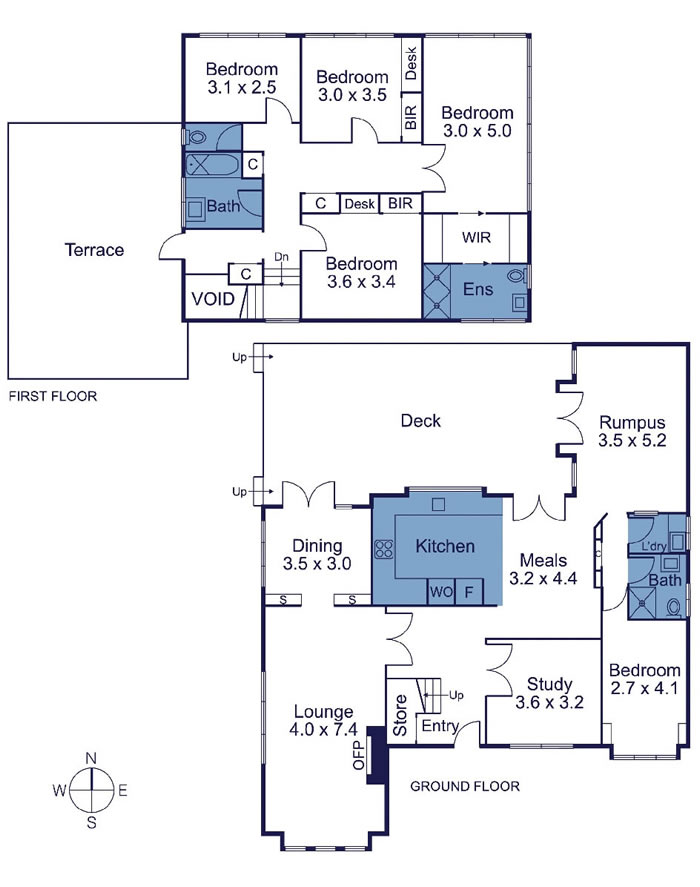 The ground floor plan of this Camberwell house shows the early move
towards open planning.
Of course the Bauhaus members weren't the only architects interested
in open planning at this time - just think of Frank Lloyd Wright.
But their rationale for it was based on efficiency and functionalism
rather than a desire for a closer family unit. 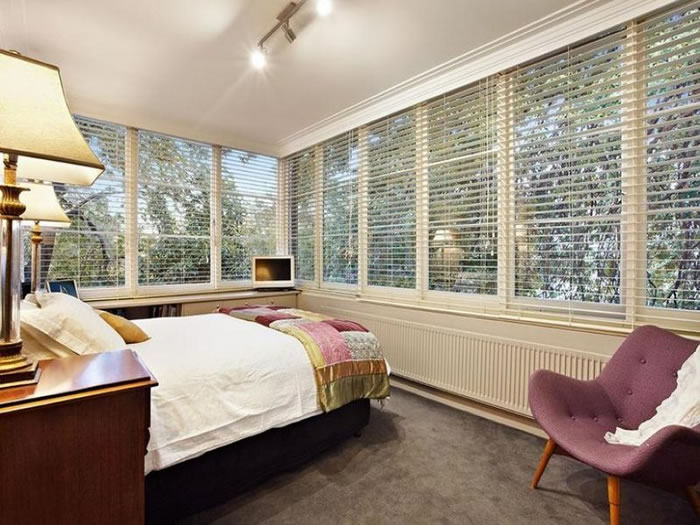 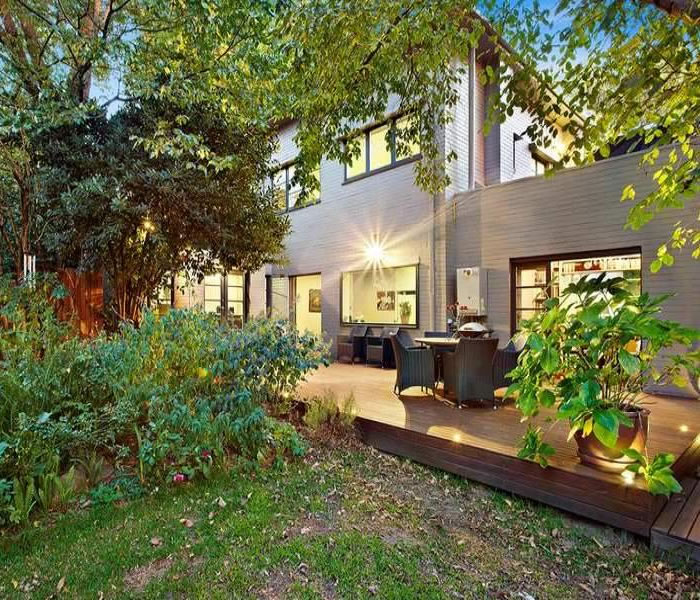 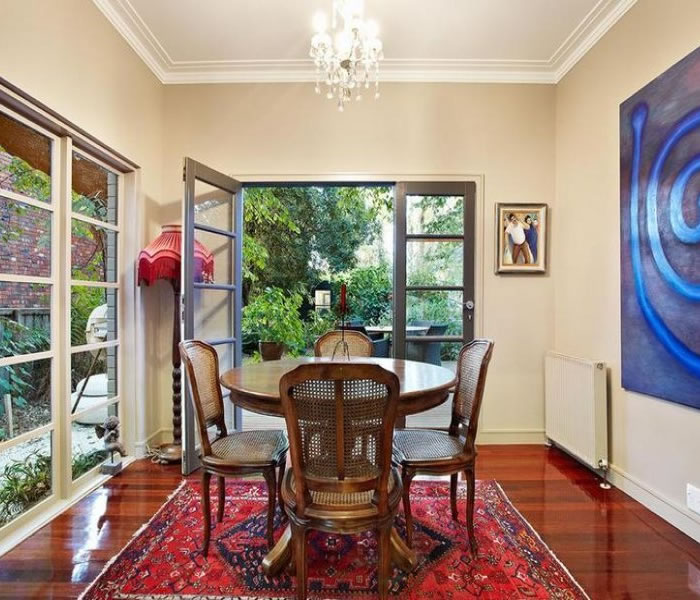 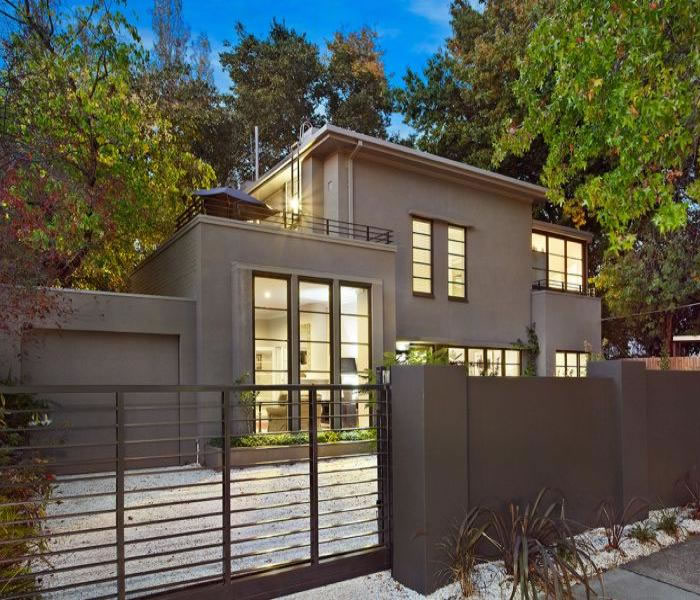 It's a fabulous example of the Bauhaus style in domestic architecture.
I would live here in a heartbeat.