Being a Tourist in my own Backyard... on the Mornington Peninsula... 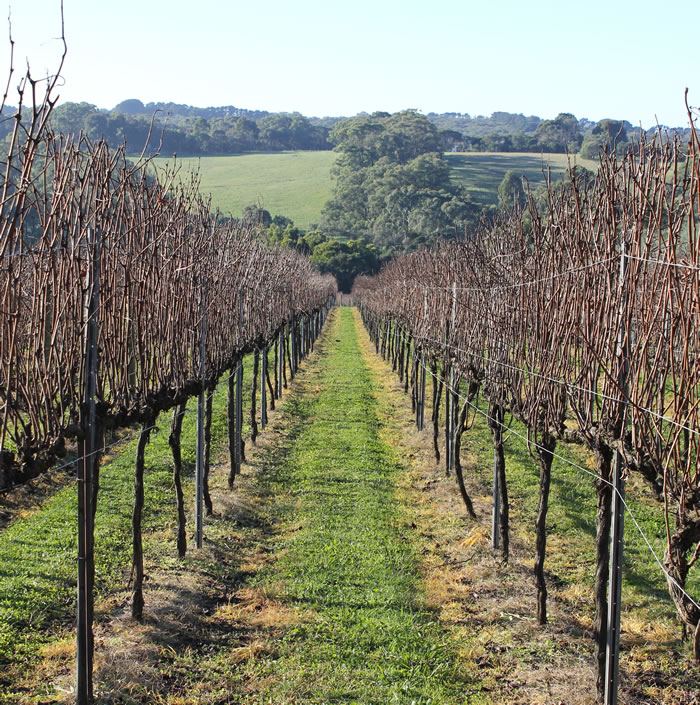 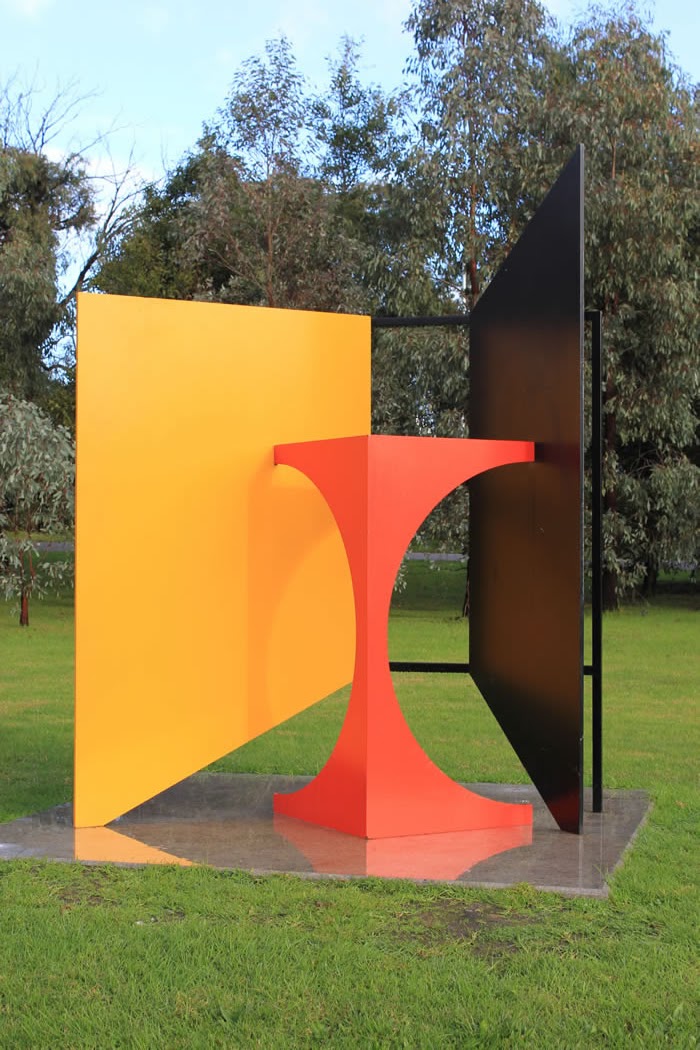 It was rather fun to play tourists over the long weekend,
as my parents came over to visit from Adelaide,
and the crisp, clear sunny weather made the Mornington Peninsula
all too irresistible,
with its mix of vineyards, restaurants, art galleries & antique shops. 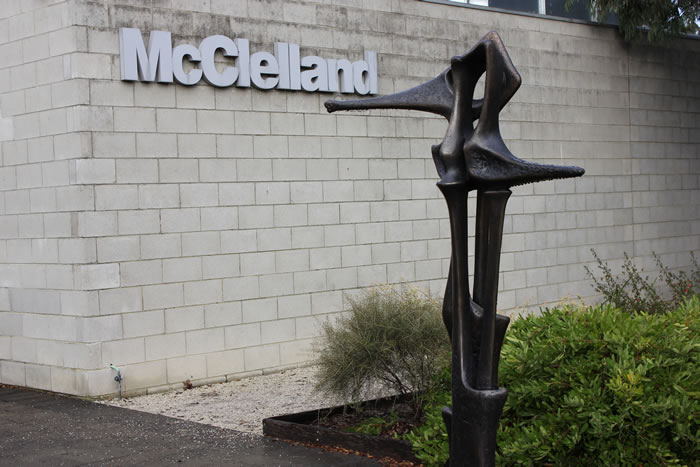 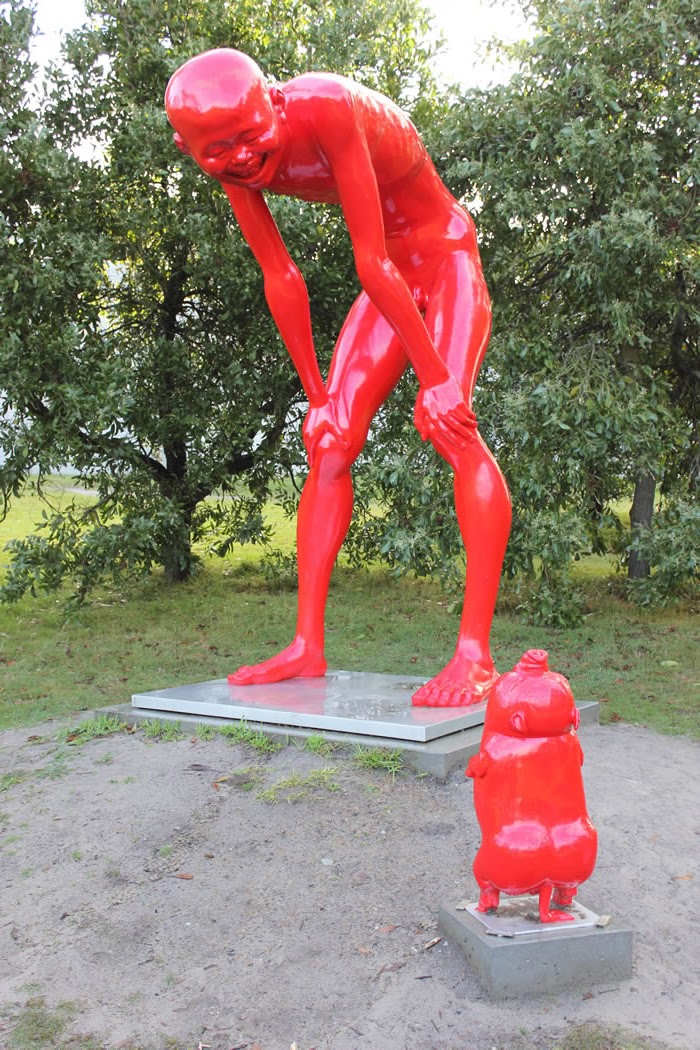 Sculpture to amuse, to please, and to relish,
the McClelland Sculpture Park is home to a most eclectic array
of artworks, set in the most glorious park lands.
From a distance, we thought this was a dog,
but on closer inspection, it's no wonder the red man is laughing
at the little pig standing on his tail. 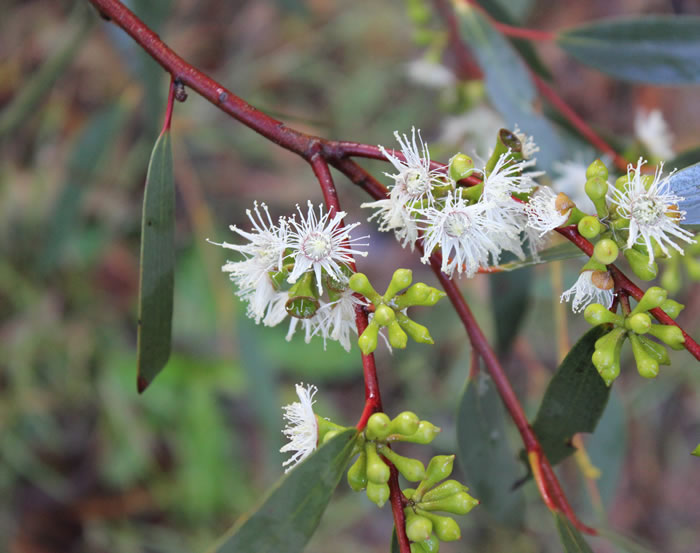 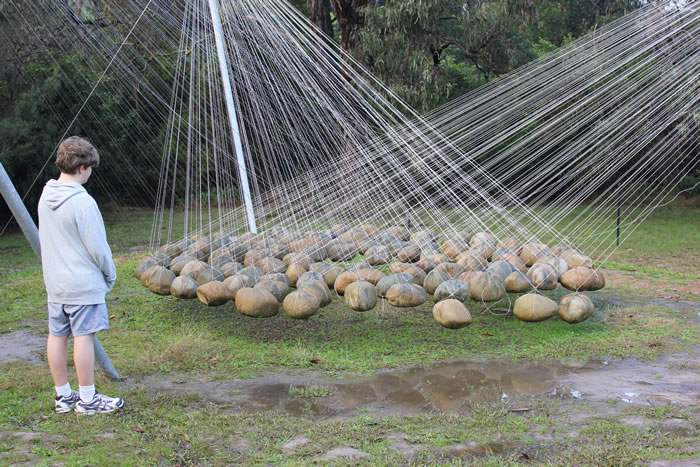 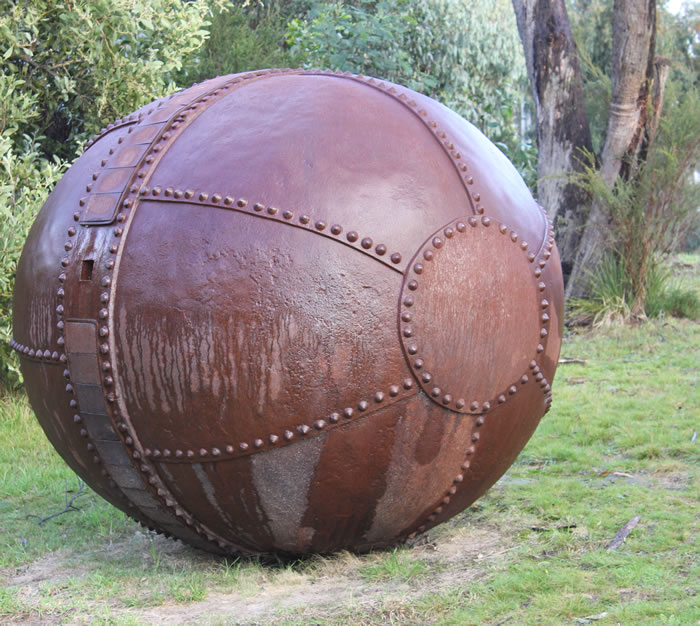 The pieces are scattered about the park,
and the amazing thing is that they look as if they just belong.
No mean feat, as they are anything but natural,
but they are so carefully placed,
that it all looks so artfully simple. 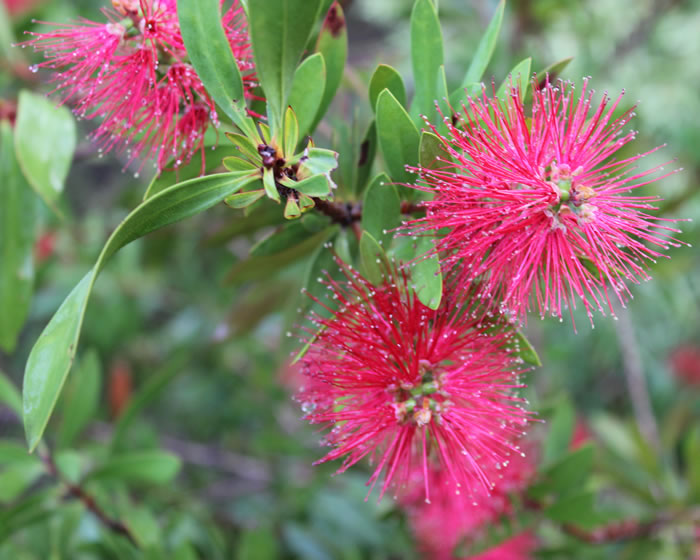 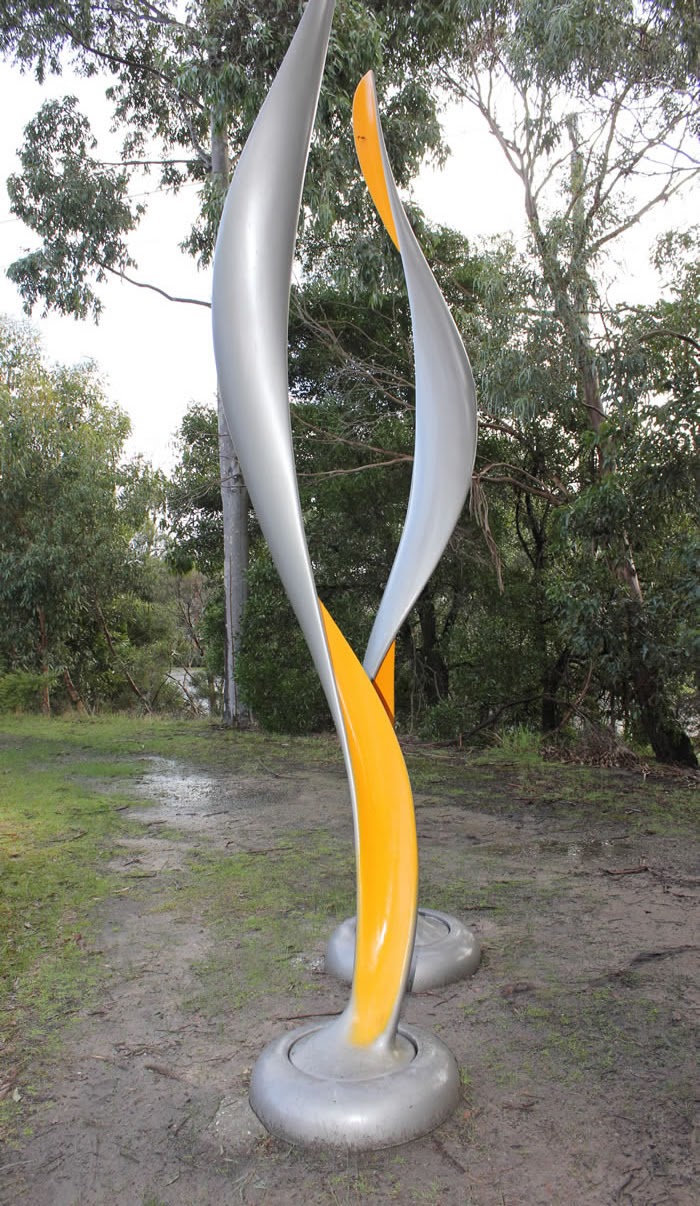 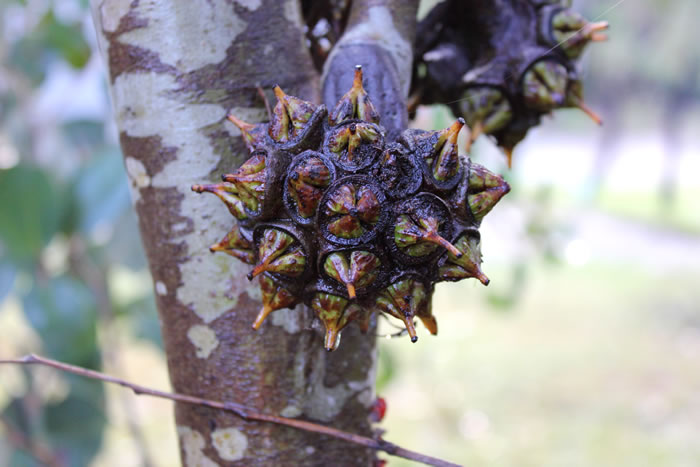 While nature plays it part,
with some of the native flowers & seeds looking so very sculptural themselves,
they could also be part of the art display. 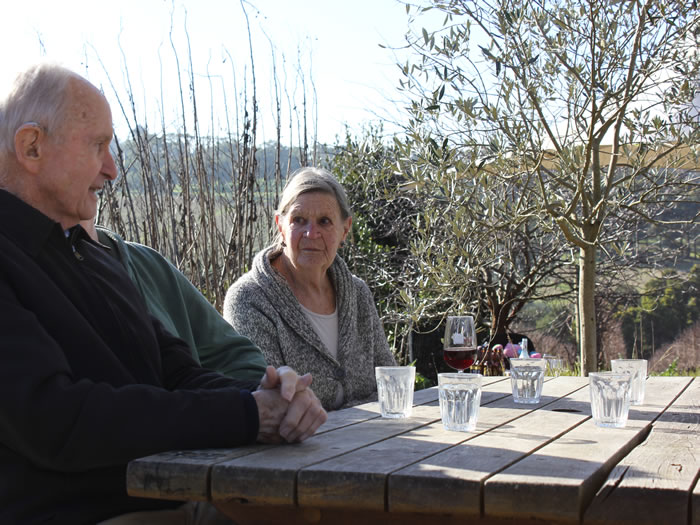 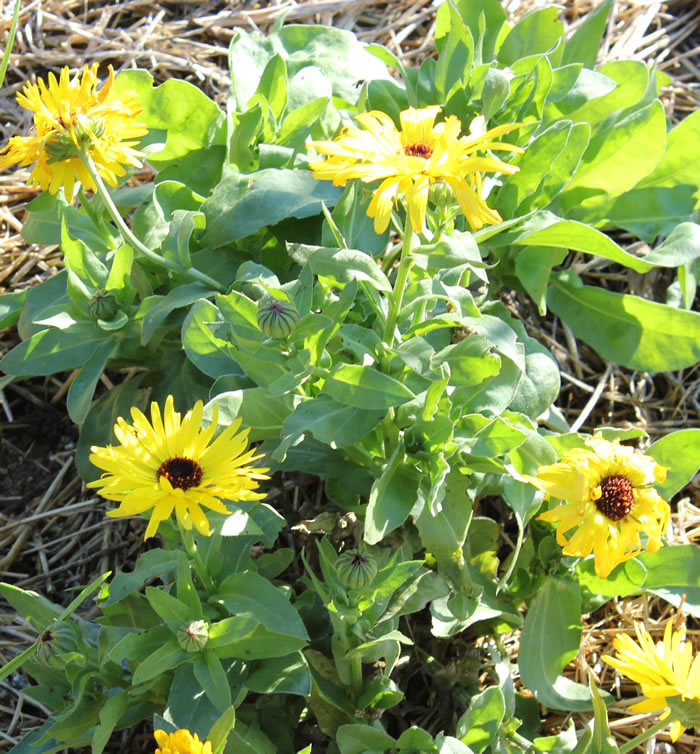 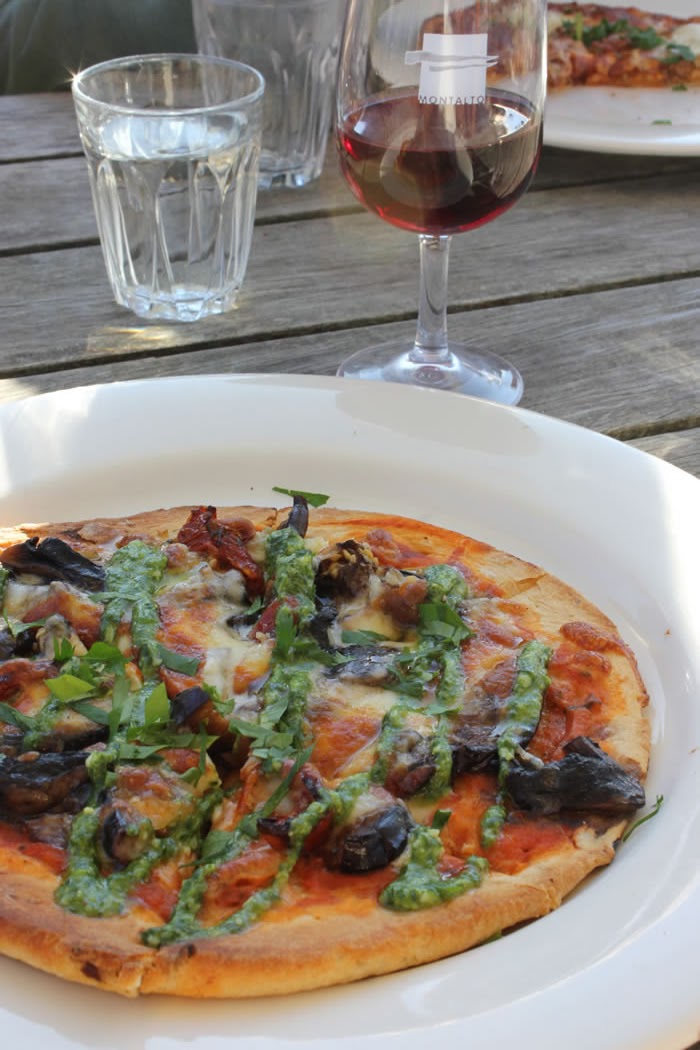 Then further south to the middle of the peninsula,
for lunch at Montalto,
of wood-fired pizzas with eggplant, fetta & rocket pesto,
from vegetables grown on the vineyard.
A heavenly way to spend a sunny winter's day,
with a backdrop of rolling hills with gum trees,
vineyards & the sea on both horizons. 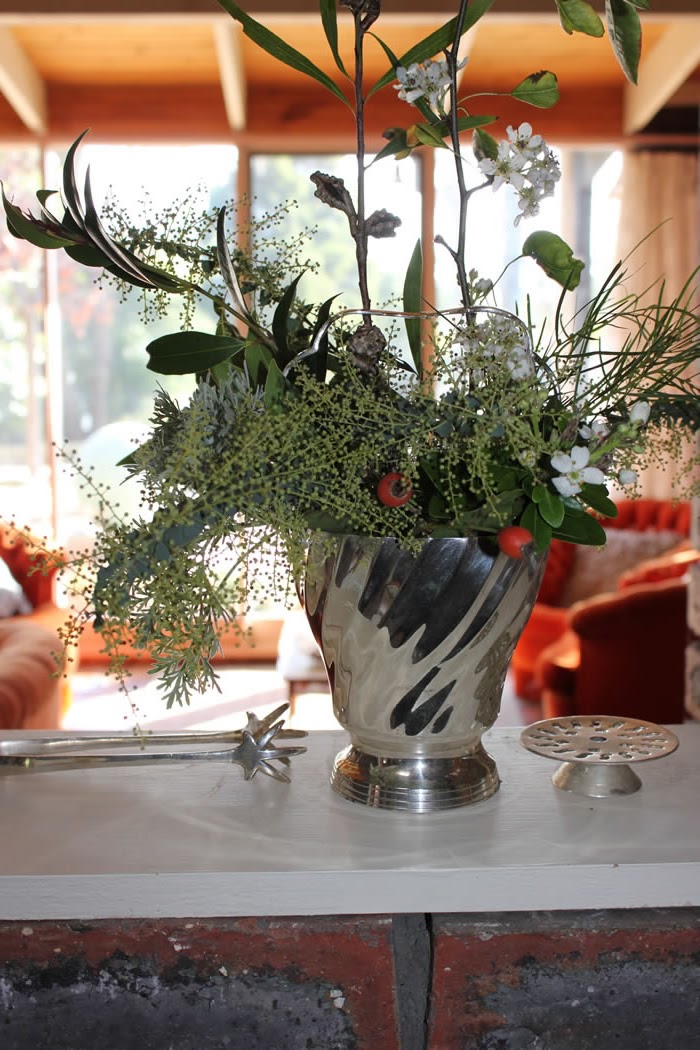 Popping into one of the many antiques centres,
I found this old silver ice bucket with tongs,
which was incredibly tarnished & unloved.
A polish of carb soda though,
and it is now almost too shiny! 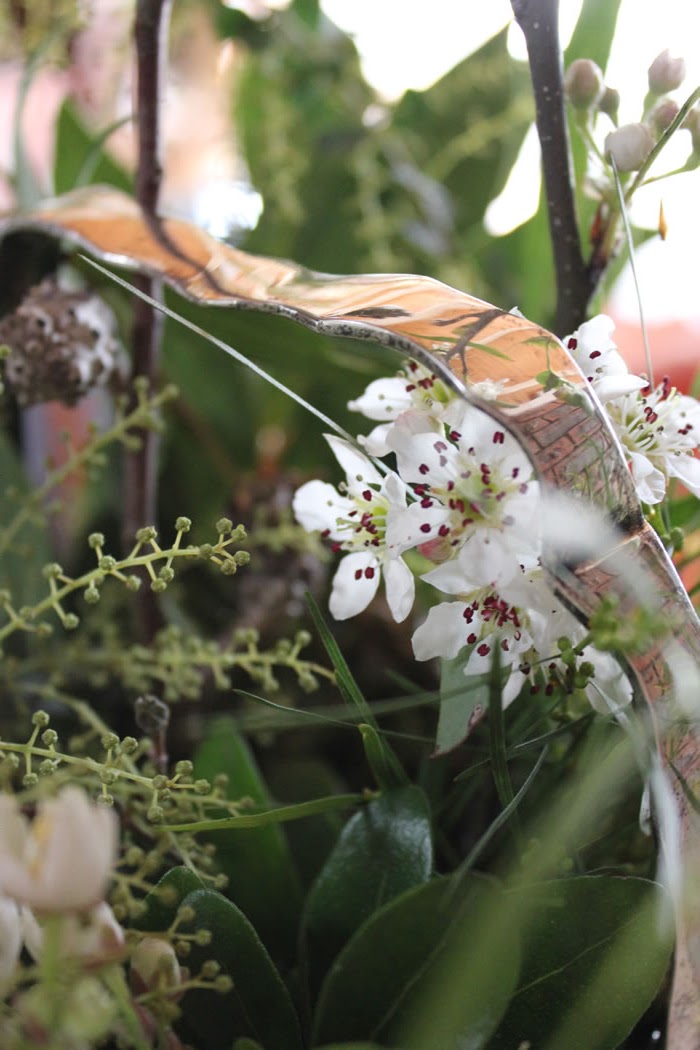 (Why on earth my pear trees have decided to flower now,
I can only wonder.
Obviously they don't read calendars.
But pear blossom in winter is very welcome, if unorthodox.)

So now it's back to work,
after a gloriously long weekend,
but it was a wonderful reminder to stop
and look around one's own surroundings
to see the beauty therein.