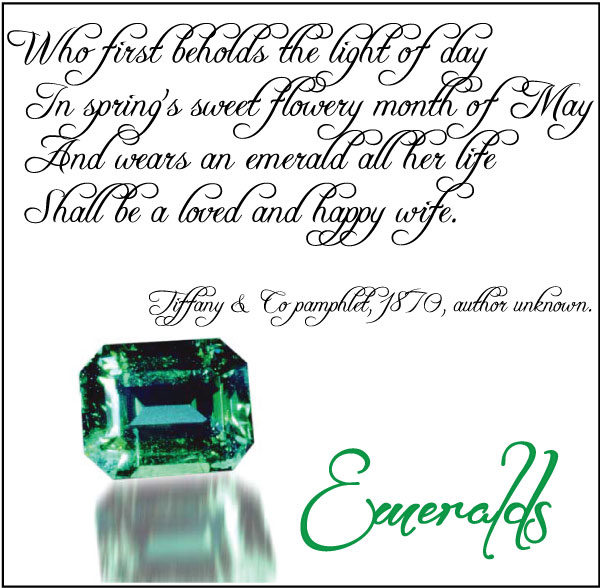 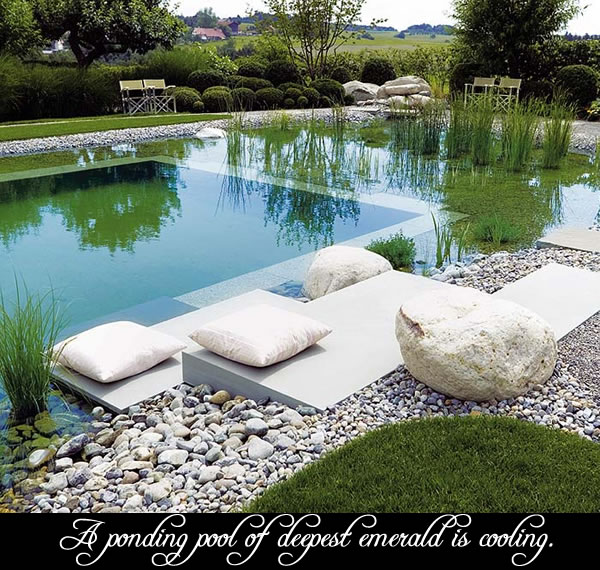 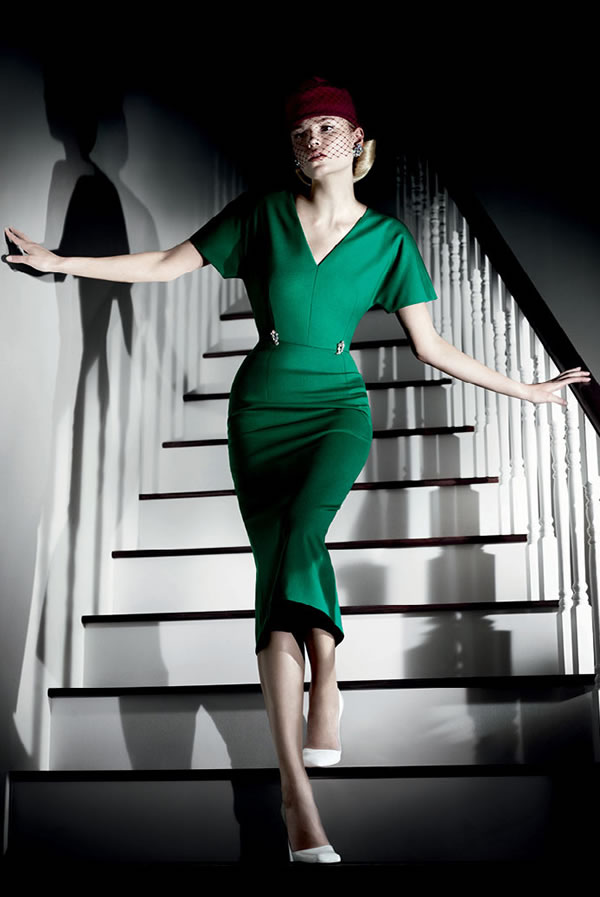 A new month beckons as the year is marching along,
and with May comes one of the most glorious of birthstones,
the intensely coloured emerald,
one of the group of four precious stones.
(The others are diamond, ruby and sapphire.) 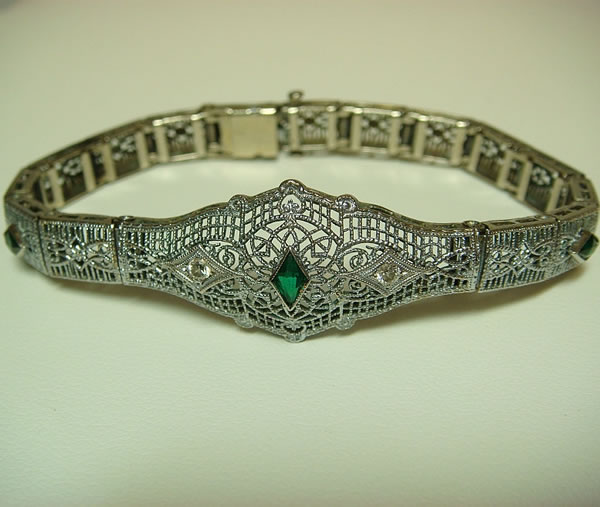 Interestingly, the term "precious" relates more to the status
held by the stones in ancient times, rather than their actual current value.
It is also a measure of their hardness & clarity.
Emeralds are valued with the "4Cs" used for all coloured gemstones,
which are Colour, Cut, Clarity & Crystal.
Crystal refers to the diaphanous luminosity, or transparency, of the gem,
with a more valuable emerald being a more transparent one. 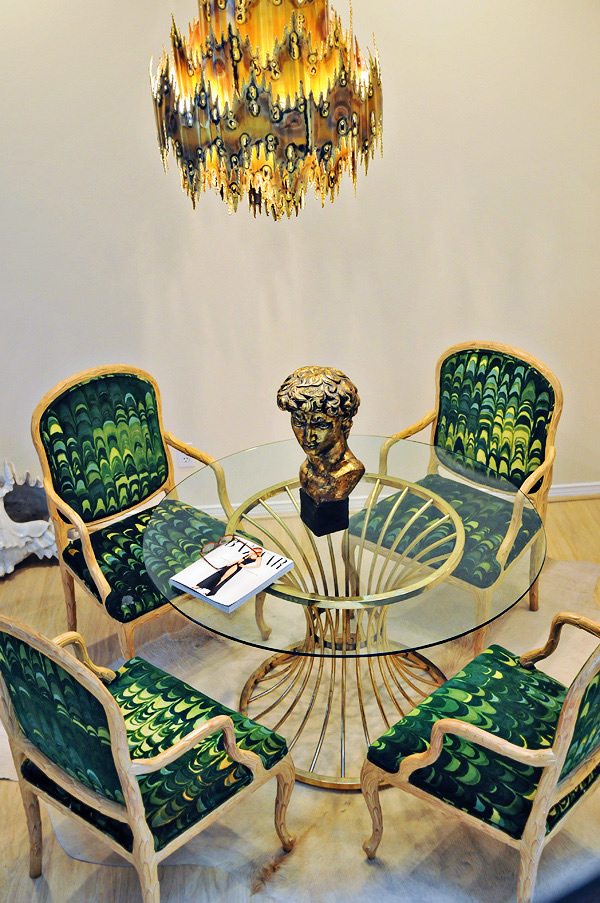 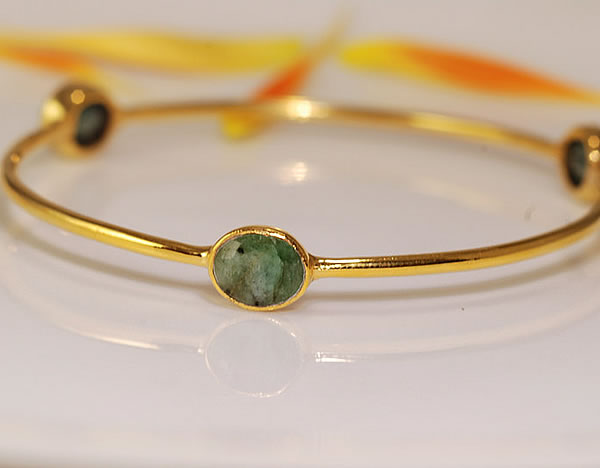 They can be a "natural" cut,
like the stone in this bracelet,
or they can, more traditionally, be "oiled" as they are polished,
to produce the more familiar brilliant cut,
using cedar oil,
which has the same refraction index as the emerald itself. 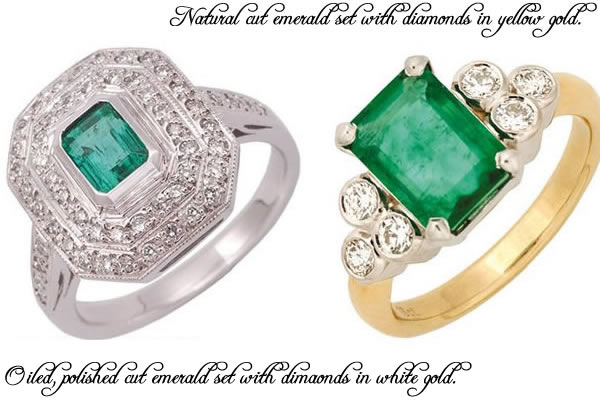 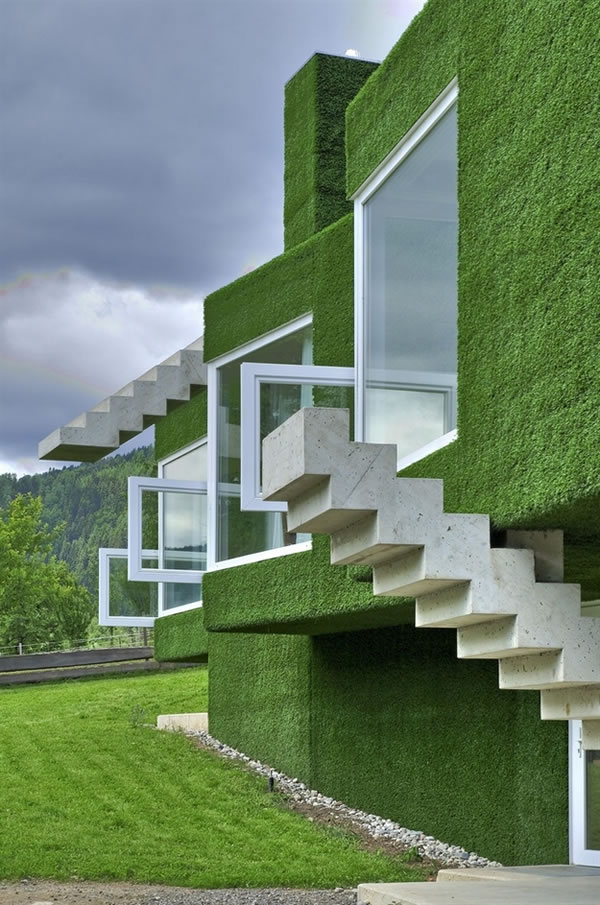 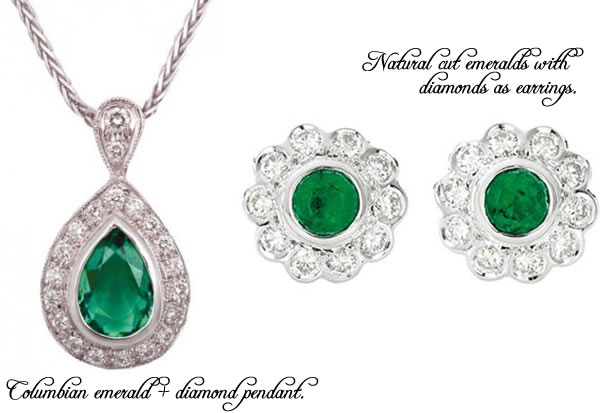 In the ancient world,
emeralds were found in India, Egypt, Pakistan & Austria.
They are a form of the mineral beryl,
itself a colourless gem,
but the presence of chromium creates the intense green hue.
These stones sometimes also have trace amounts
of the metal valadium present.
In the 1960s, the American jewelery industry allowed
valadium-bearing beryl stones to also be classified as emeralds.
However, this is not recognised in most other countries,
thus the name "Columbian emerald" is used to signify the difference. 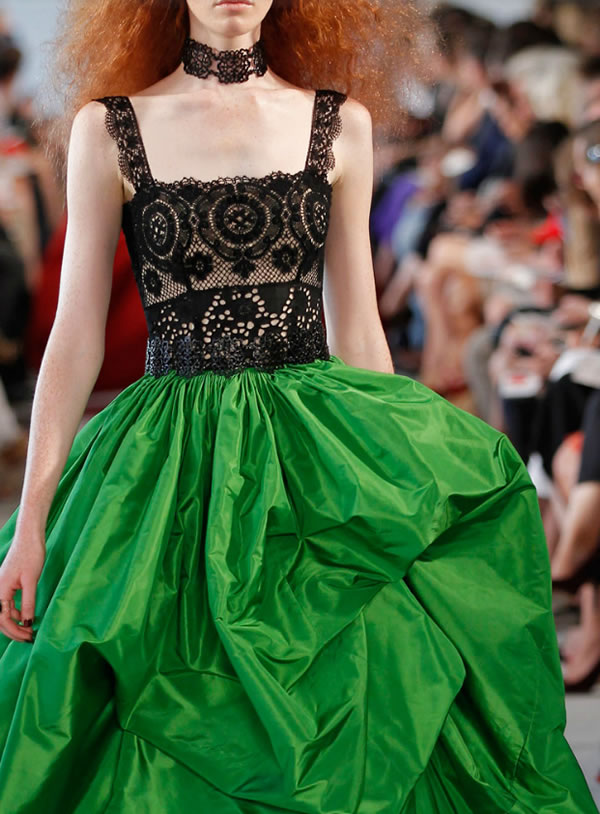 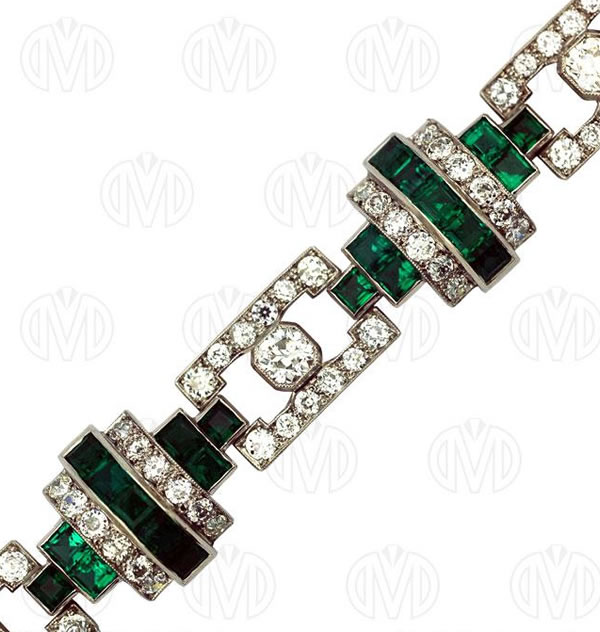 To be classed as an emerald, the beryl must be of a medium to dark tone.
Otherwise, if paler, it must be simply called a "green beryl". 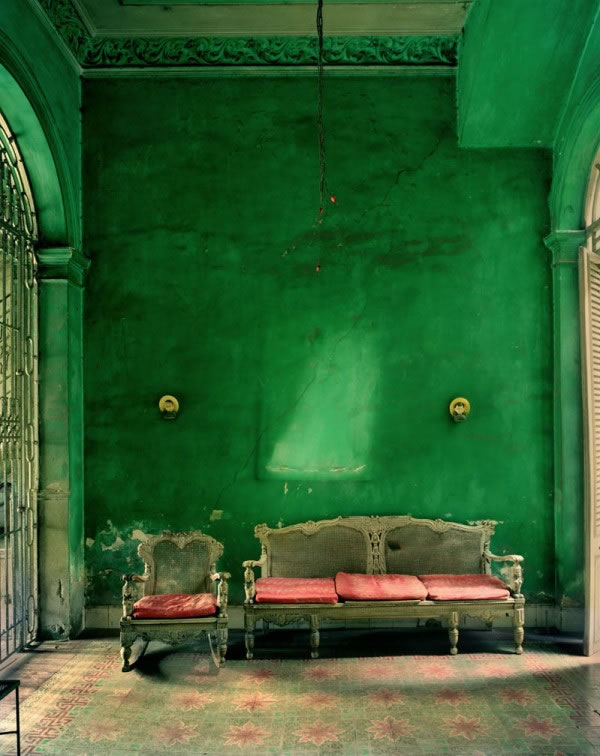 It's a tone which has long been favoured by interior designers
for it's inherent dramatic ability.
Especially wonderful in dining rooms, entries & hallways,
emerald green can add a sumptuous atmosphere. 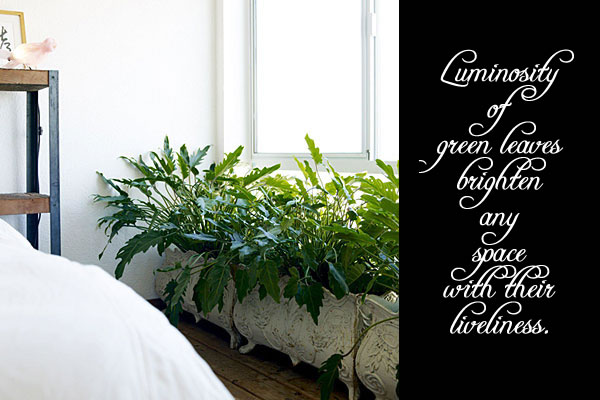 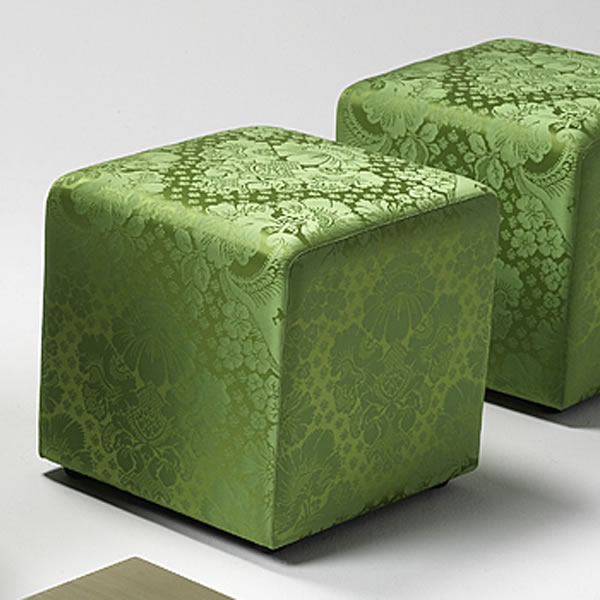 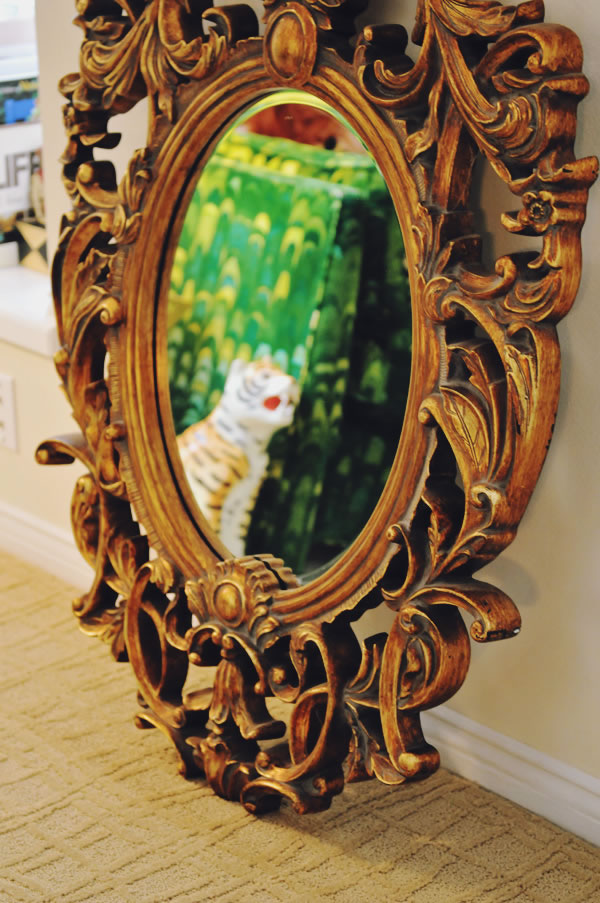 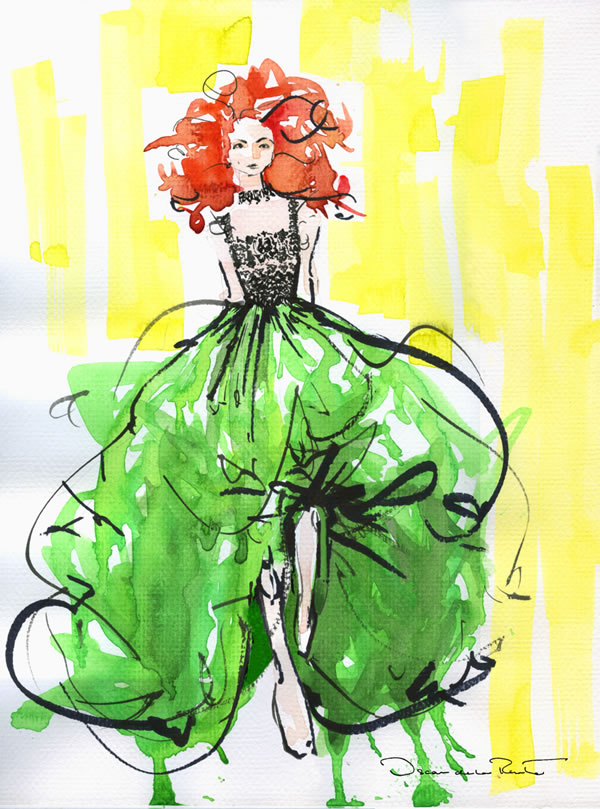 Green is a secondary colour,
made from mixing the primary colours of blue and yellow.
The tone we associate as "emerald green" is pretty much in the centre
of the green tones : that is, with neither too much yellow nor blue.
It can be pale or dark, bright or soft,
but emerald is always a vibrant colour. 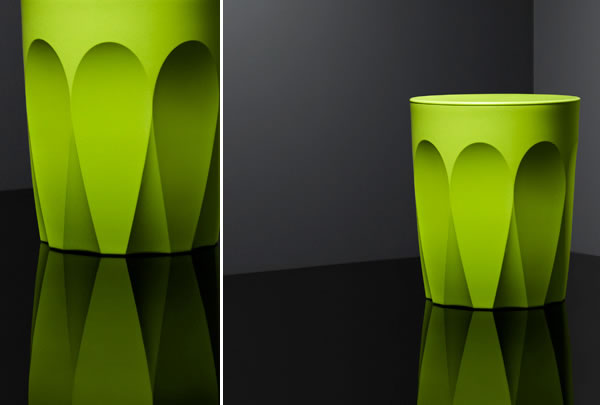 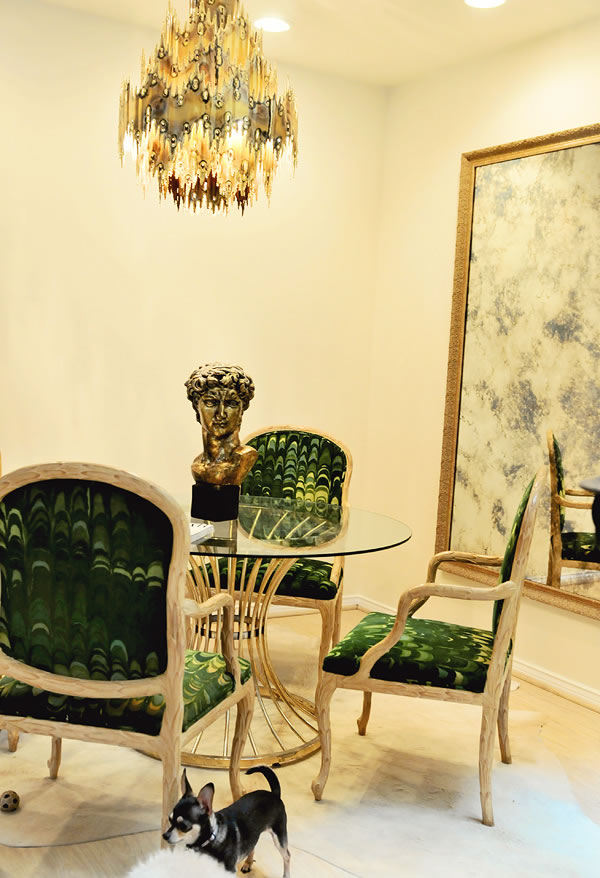 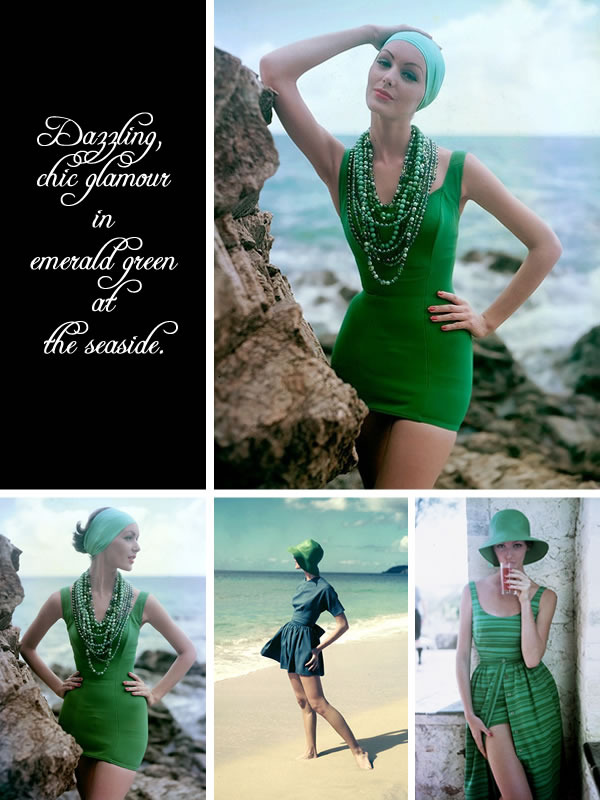 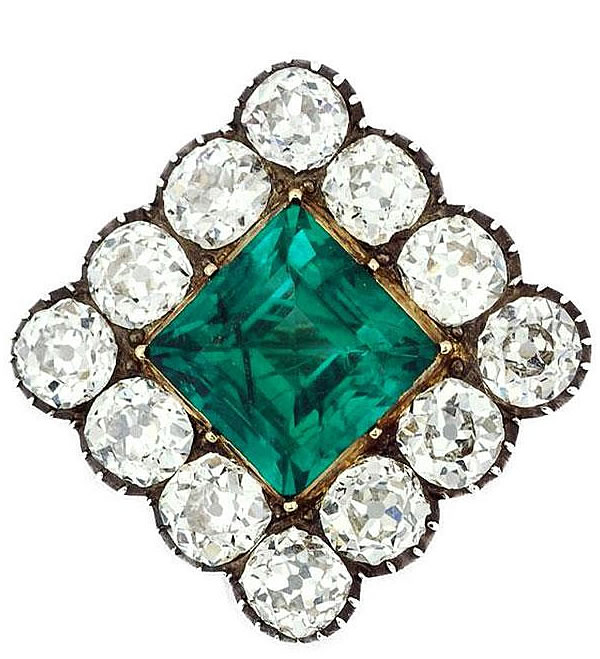 So if you were born in May,
this is your stone, and your colour.
But, as always, you cannot be greedy,
because the rest of us may just turn green with envy if you don't share!