Stop the Press! A Frank Lloyd Wright home for sale??? 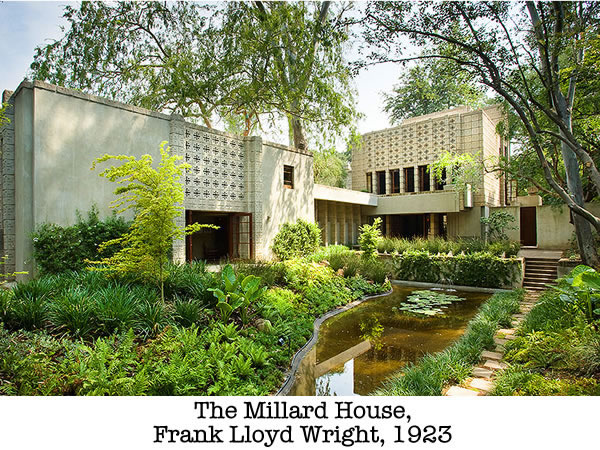 For any architecture nut,
architectural history nut,
or simply anybody who likes their houses a little unusual,
owning a Frank Lloyd Wright house would be
beyond a common everyday wish. 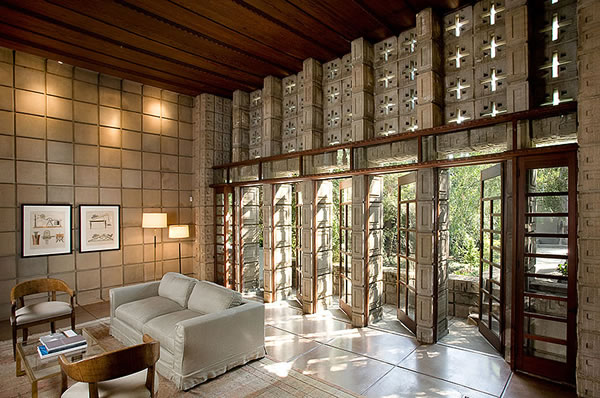 So I'm thinking a quick talk to immigration may be in order,
because the Millard House in Pasadena, California,
is up for sale. 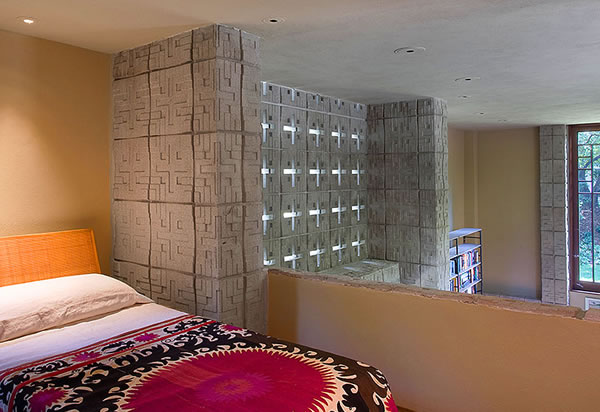 Experimenting with patterned concrete blocks,
Wright was able to use this new product
(which could have appeared clinical),
with warmth & character,
more befitting of a craft than a factory process. 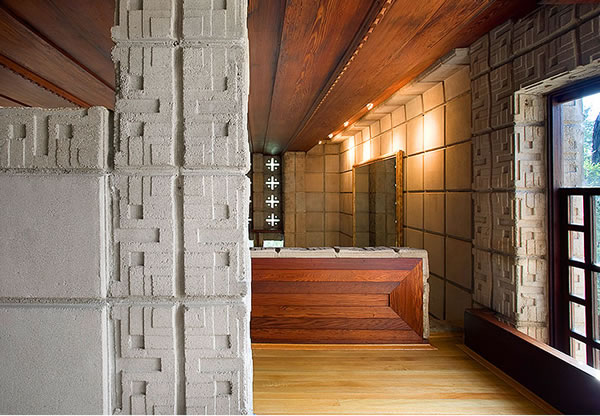 To truly get the concept of just how extraordinary this house
would have been in 1923,
remember that concrete was seen as something used
for commercial
buildings,
and particularly for large ones at that. 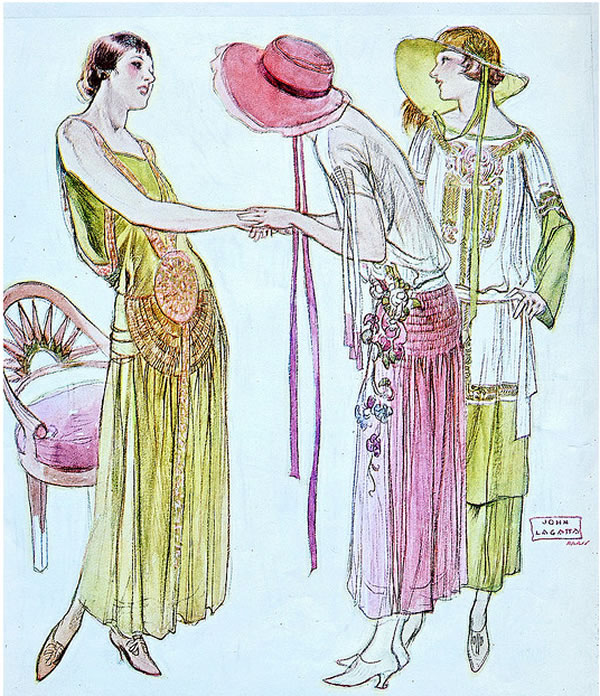 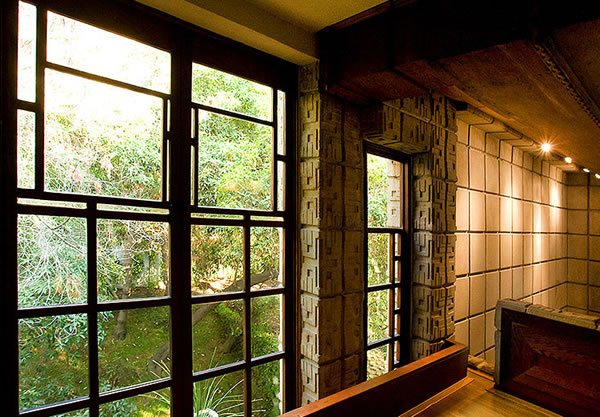 "La Miniatura" (as it was also known) was built for Alice Millard,
a rare book & antiques dealer.
Wright had previously designed a home for the widow,
and her then husband, in Chicago in 1906.
But this one pushed the envelope much further,
by introducing, and exploiting the beauty of,
the patterned concrete blocks. 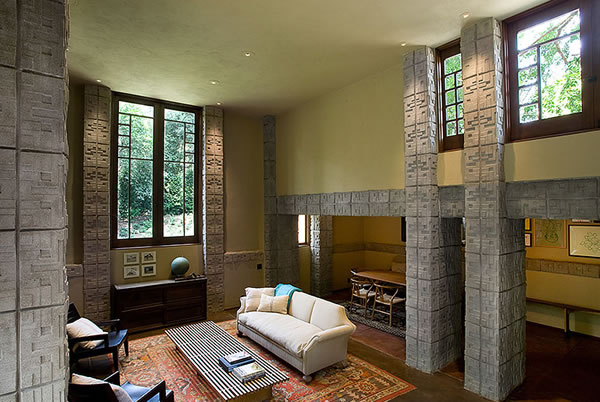 Unlike most of his houses,
Frank Lloyd Wright expressed the vertical elements
(over his favoured horizontal lines)
in this project. 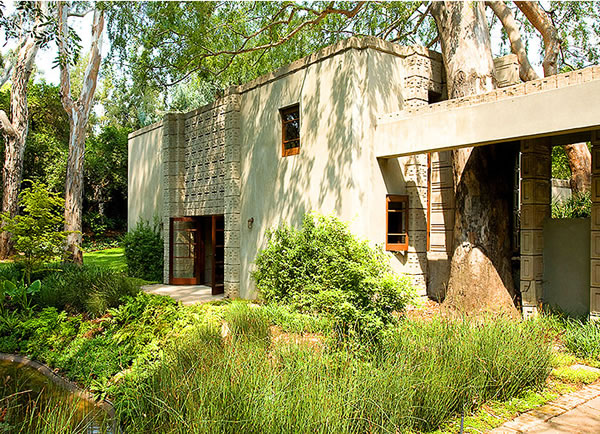 The emphasis on verticality was inspired by the lines of the
surrounding Eucalyptus trees.
(Look carefully here.
See the tree growing "in" the building?) 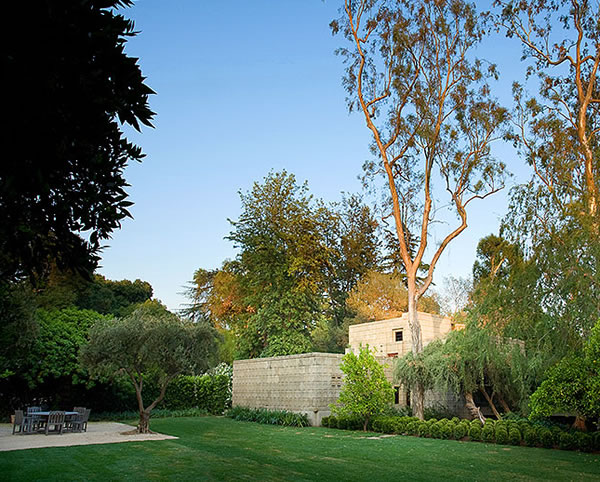 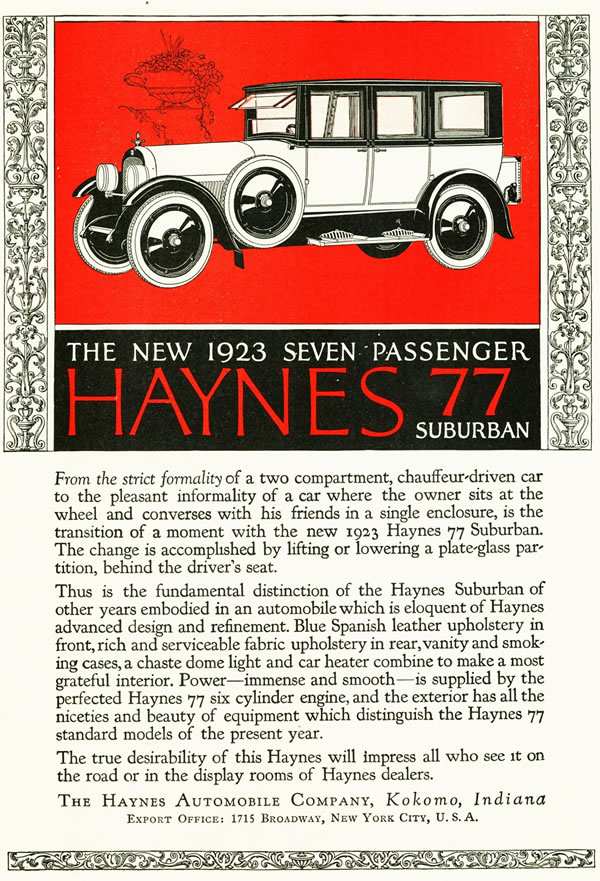 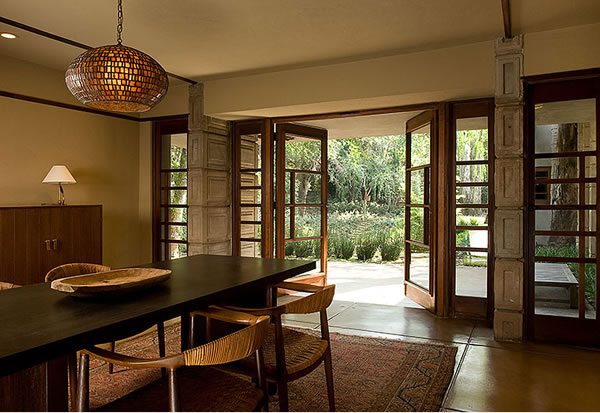 As is typical of all of his houses,
the detail is meticulous. 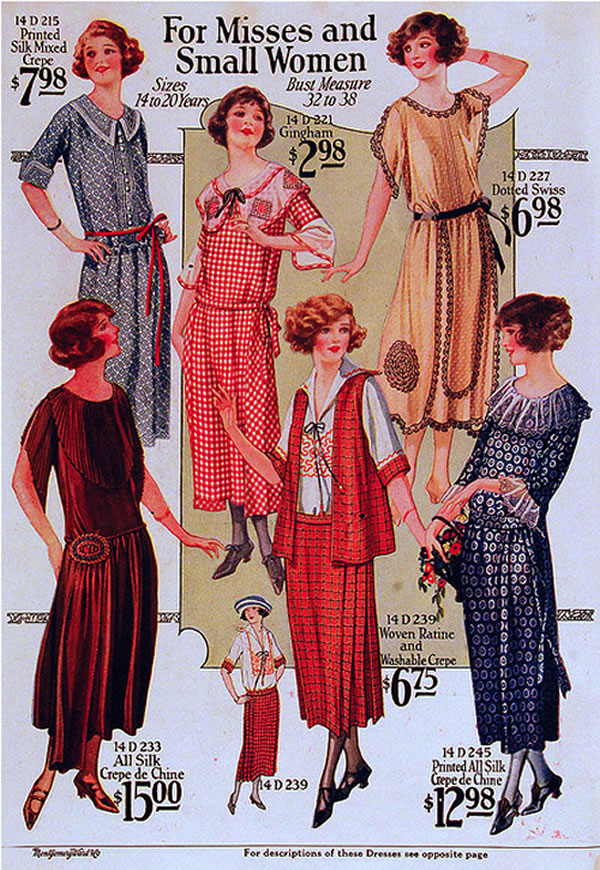 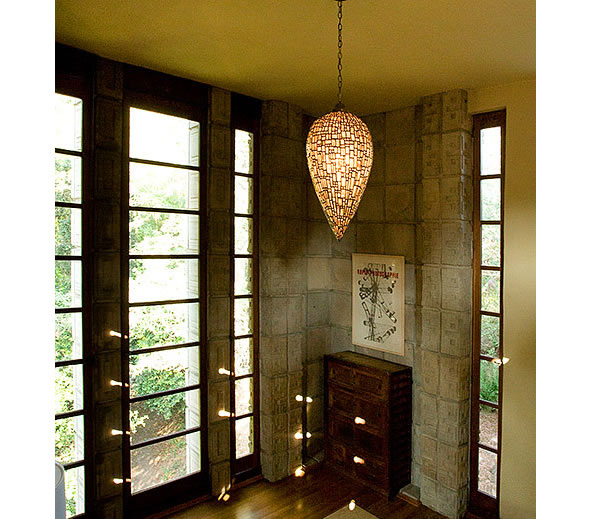 While all of Wright's residential designs are thoughtful,
this one strikes me as perhaps a little more romantic & wistful. 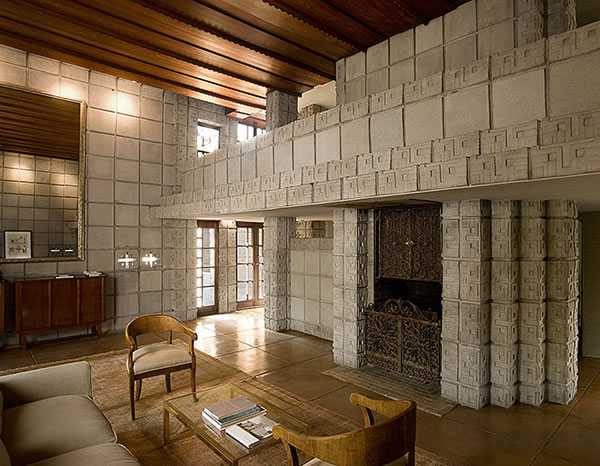 Maybe it's because Alice Millard was "allowed"
to add some of her own ideas.
Now that may strike us as odd - fancy a client wanting to
bring in their own ideas to their own house!
But in Wright's work, this was most unusual.
He was famously known for controlling every little detail.
The ornate screen in the fireplace here was Alice's idea. 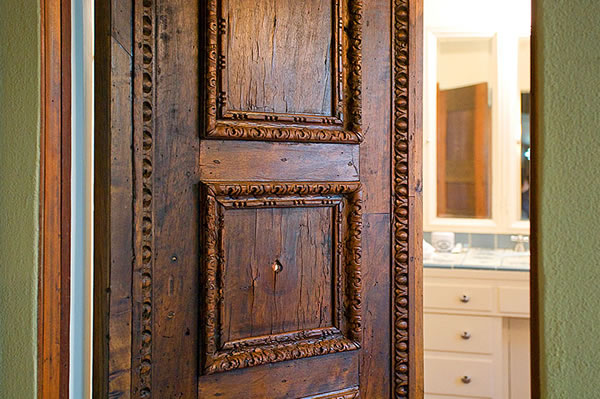 As were the rustic timber doors.
Which tie in beautifully with the whole design. 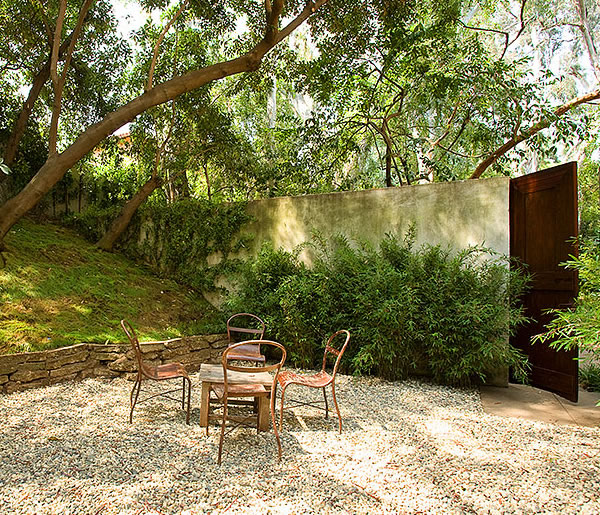 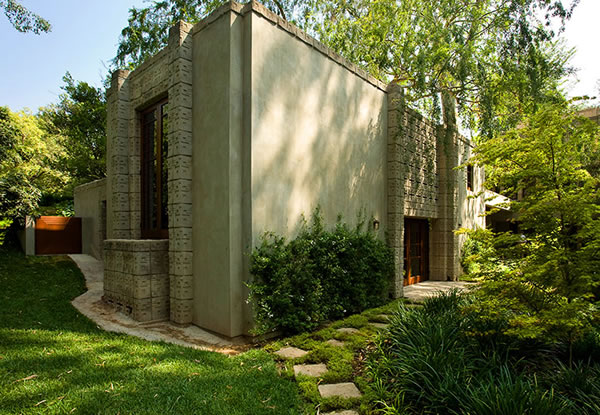 An absolutely extraordinary property,
and for one very lucky buyer,
an absolute honour to be able to enjoy it on a daily basis.

Would you love to live here?
(I would!)