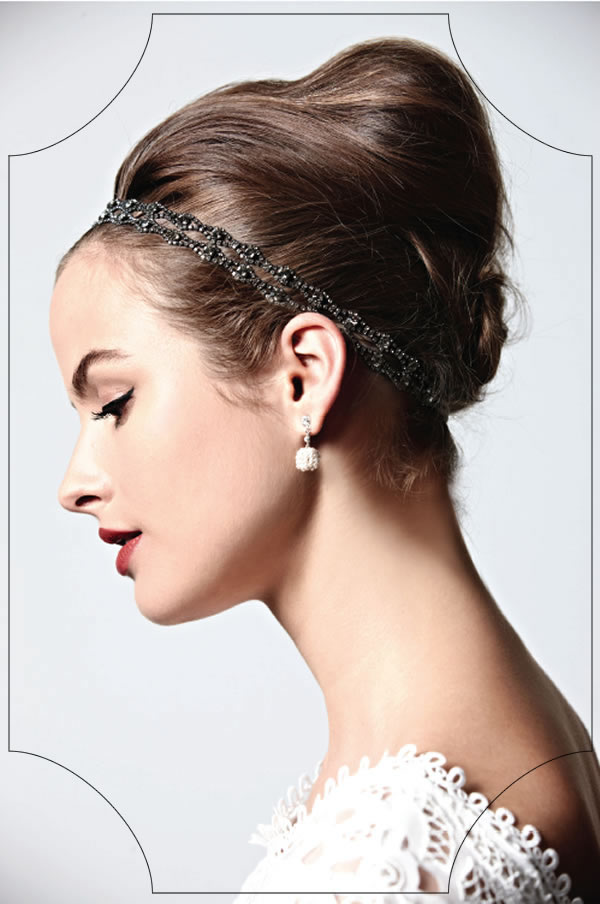 If you were intrigued by the story
of the first cocktail party held in 1917,
perhaps the idea of throwing an
Edwardian-inspired cocktail tea party soirée
may rather appeal. 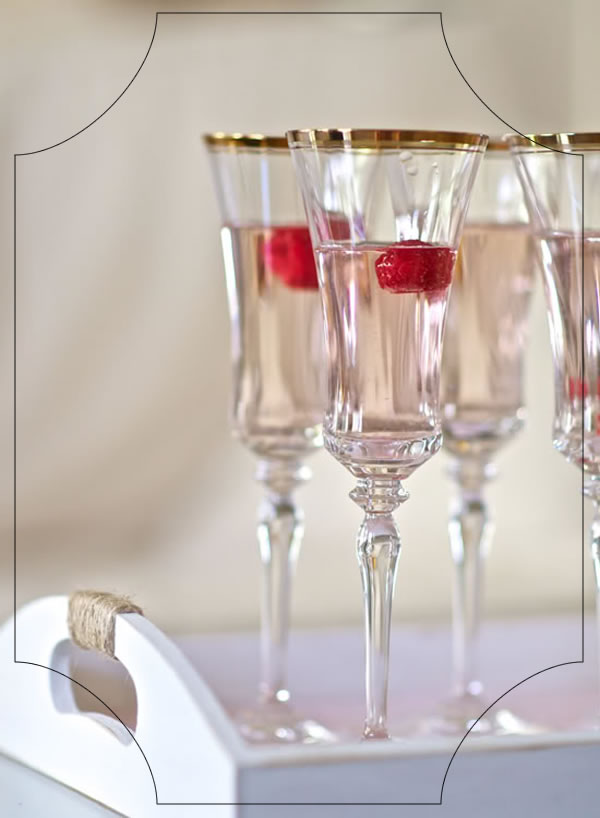 While the Edwardian Era technically ran from 1901-1910,
I'm going with the rather more stylistic definition,
which continued on through the era of the Titanic,
the Suffragettes & the lavishness of entertaining,
which all came to a rather abrupt halt during the Great War,
as the world changed forever. 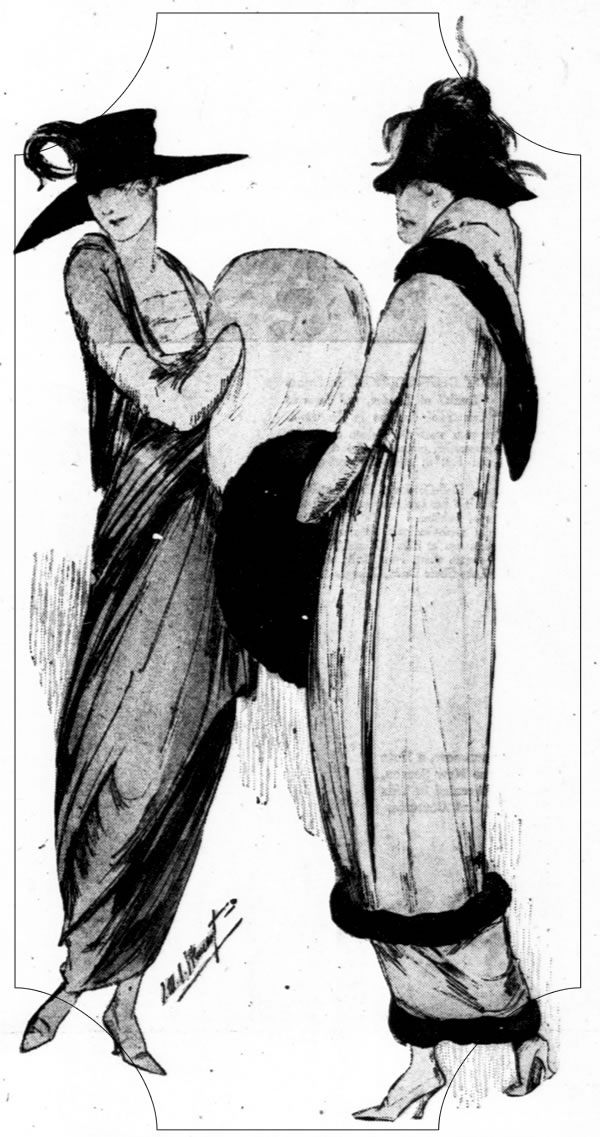 As a reaction to the decorative, dark excess of the Victorian era
before it, Edwardian style was dainty, light & feminine.
Art Nouveau was at its height,
as was the Arts & Crafts Movement,
with an emphasis on flowers & motifs inspired by nature.
This is the flamboyant era of the belle époque in France
& the Gilded Age in the U.S. 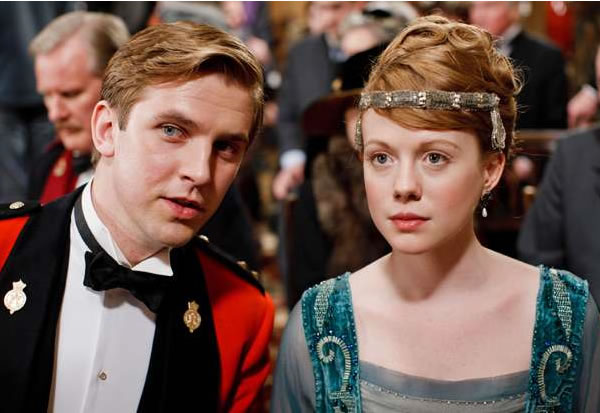 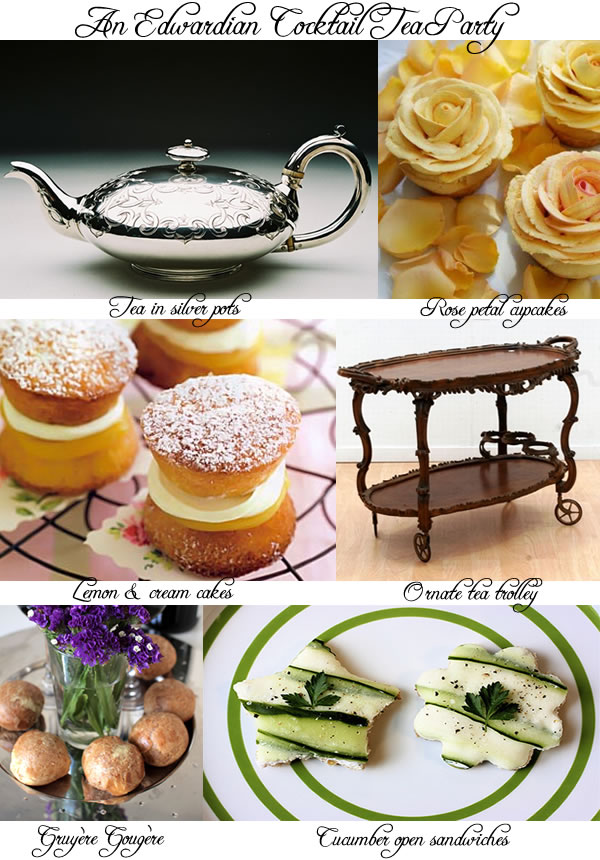 So what shall we serve at our Cocktail Tea Party?
Dainty foods - like Gruyere Gougere
(the deliciously more-ish crispy choux balls
which are a cinch to make)
& cucumber sandwiches,
of course.
Though we may adapt these a little,
serving them as open sandwiches to allow the pretty cucumber
to form a decorative, nature-based pattern.
In keeping with our ode to nature's pretties. 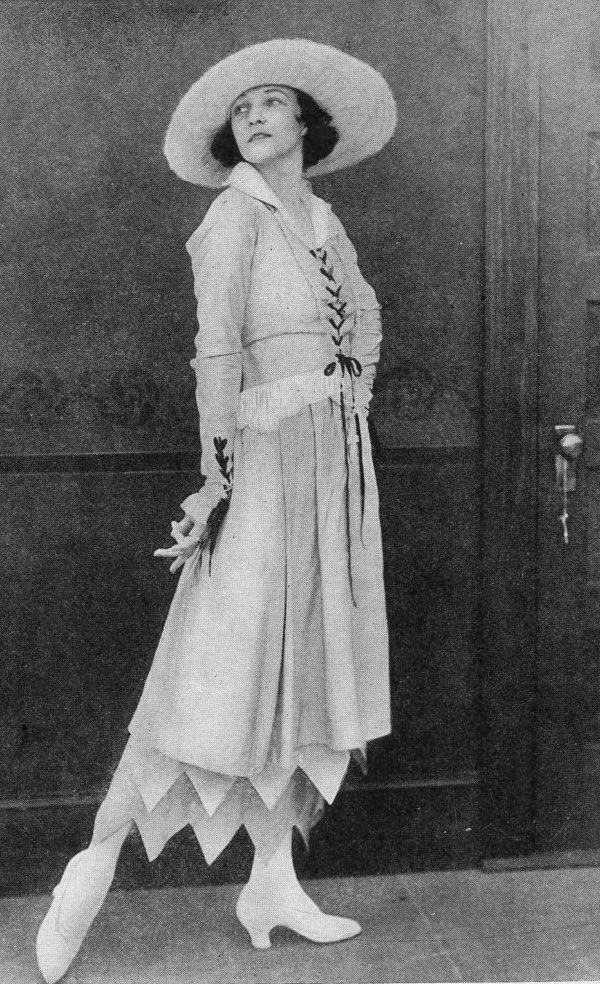 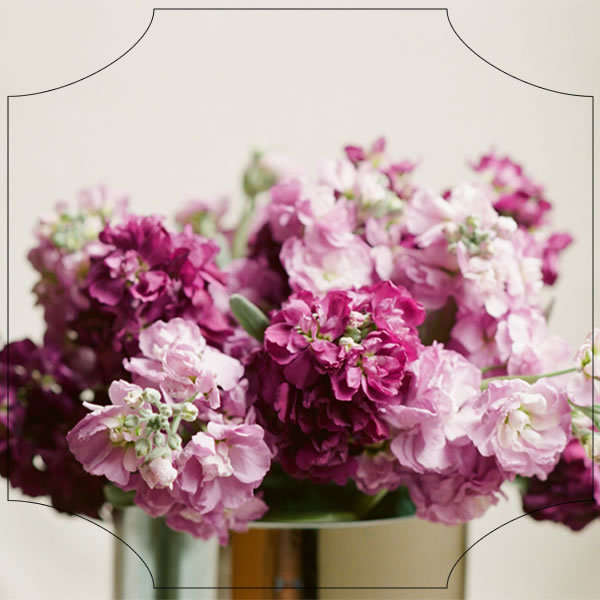 And the cocktails?
Well, that would include the Daiquiri (freshly invented in 1905),
Pink Lady (recipe here),
& the original Champagne Cocktail (1899) 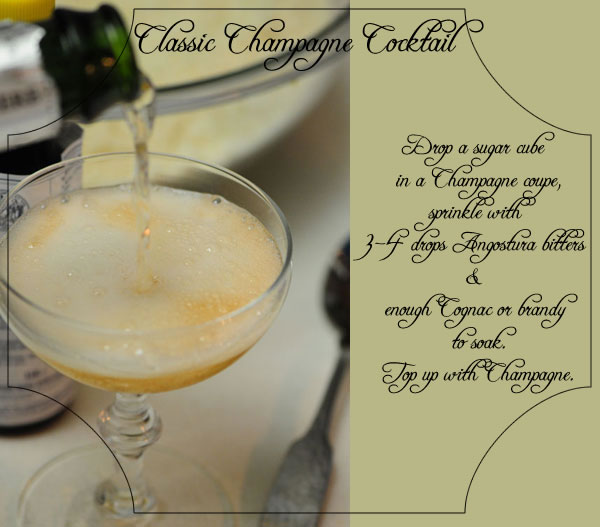 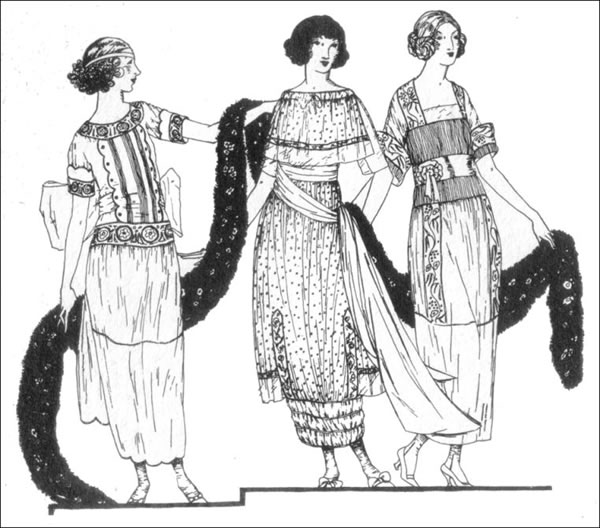 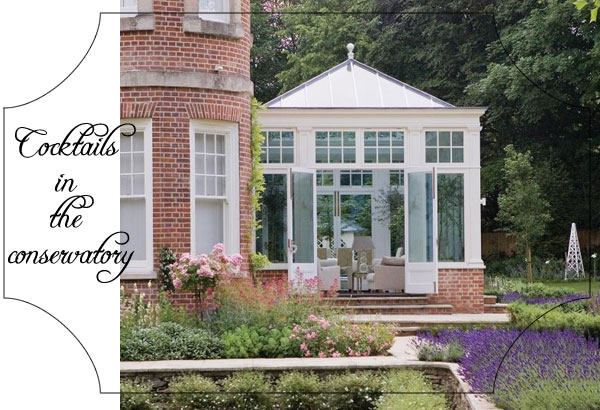 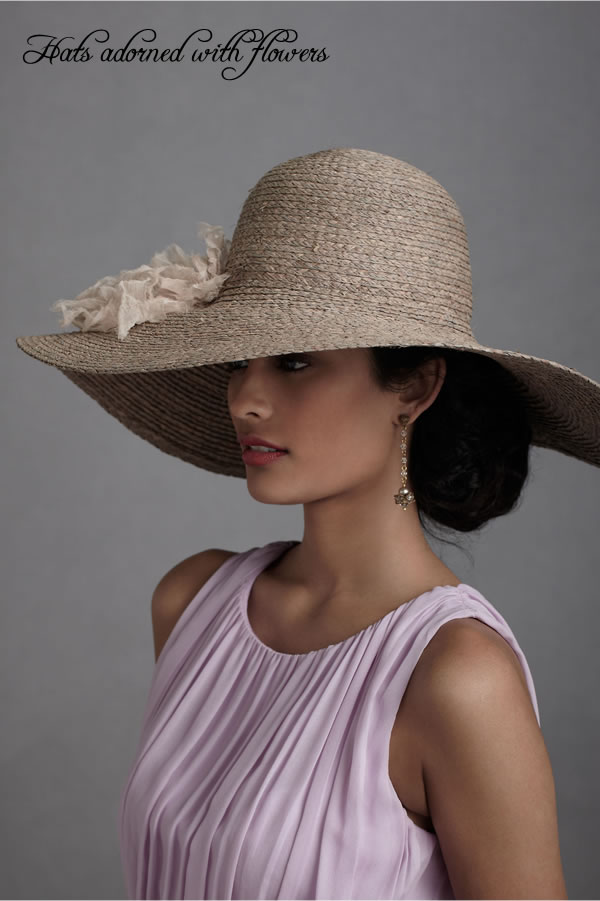 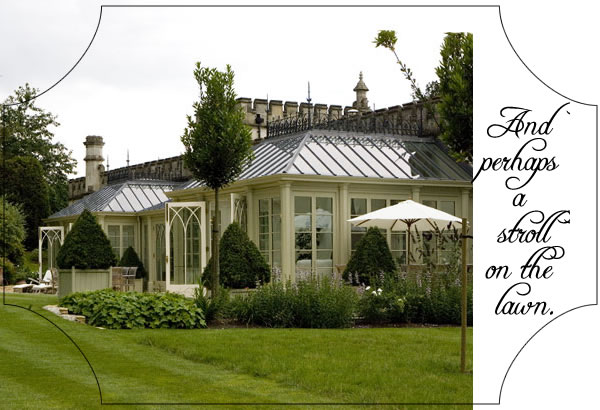 The Edwardians were rather taken with conservatories,
which tended to be less ornate than the earlier Victorian ones.
But you can create this feel with rattan furniture,
pots of palms & flowers in abundance,
arranged on the lawn,
like that first cocktail party in 1917,
or simply inside if weather is inclement. 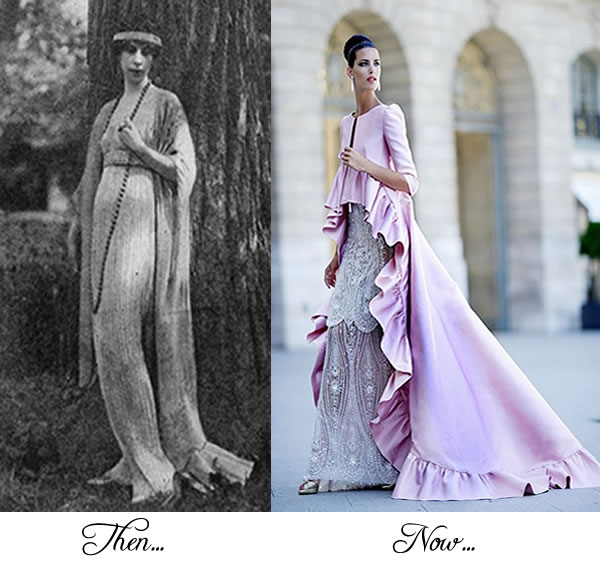 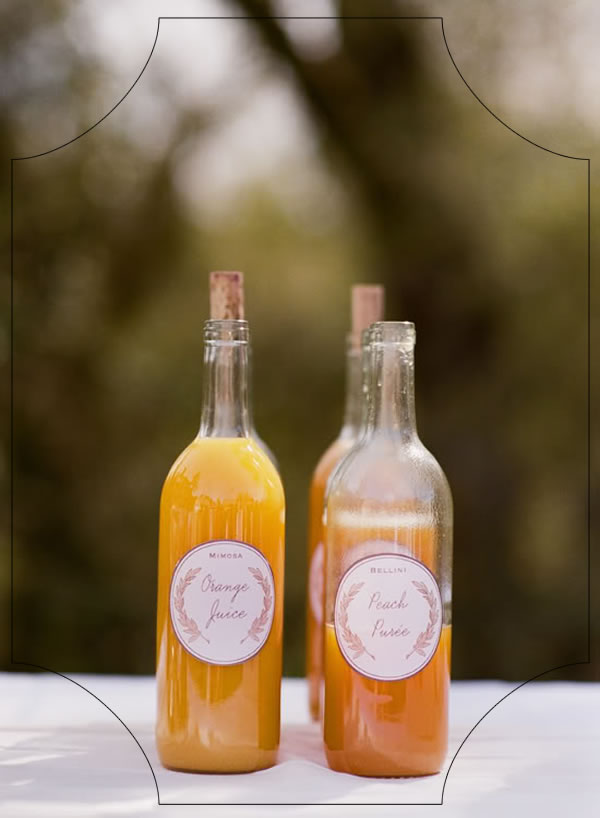 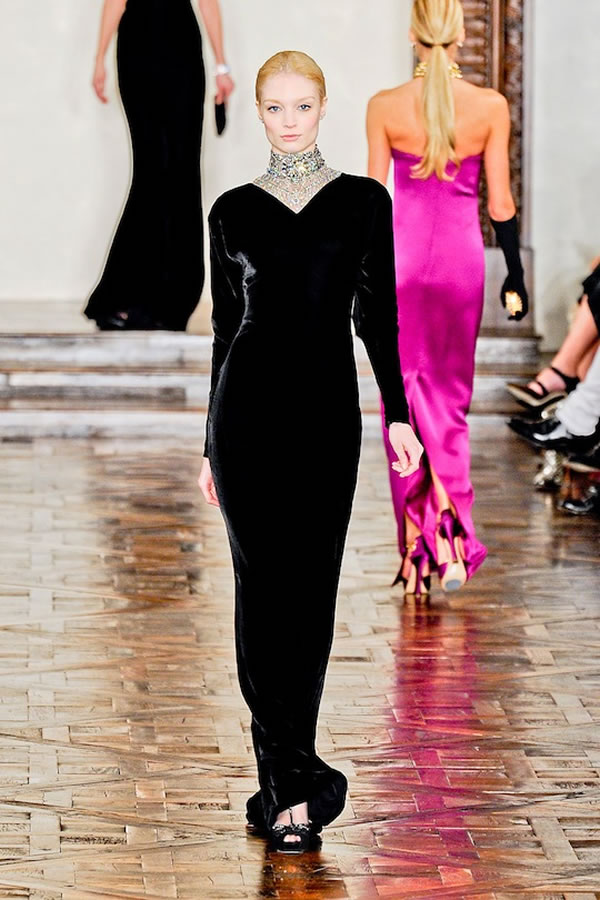 Ralph Lauren's collection for 2012,
unveiled this month,
has more than a flicker of Edwardian & Downton Abbey
influence in the cut & details. 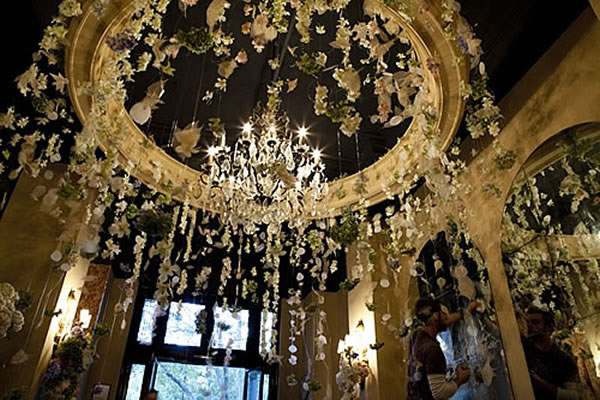 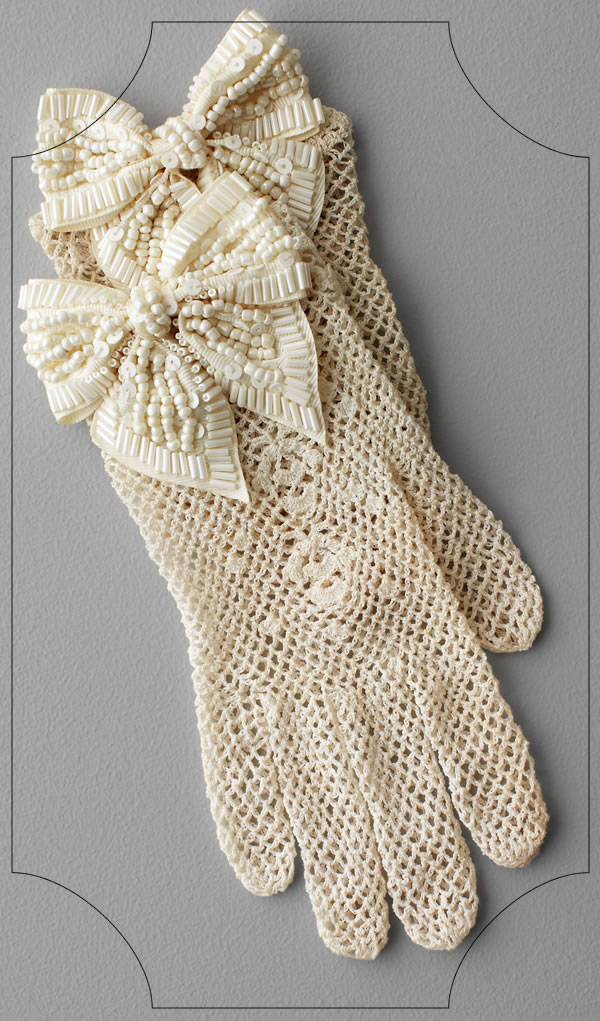 Lace gloves would be de rigueur ~ these are from BHLDN
but you can often find original ones around in vintage stores too. 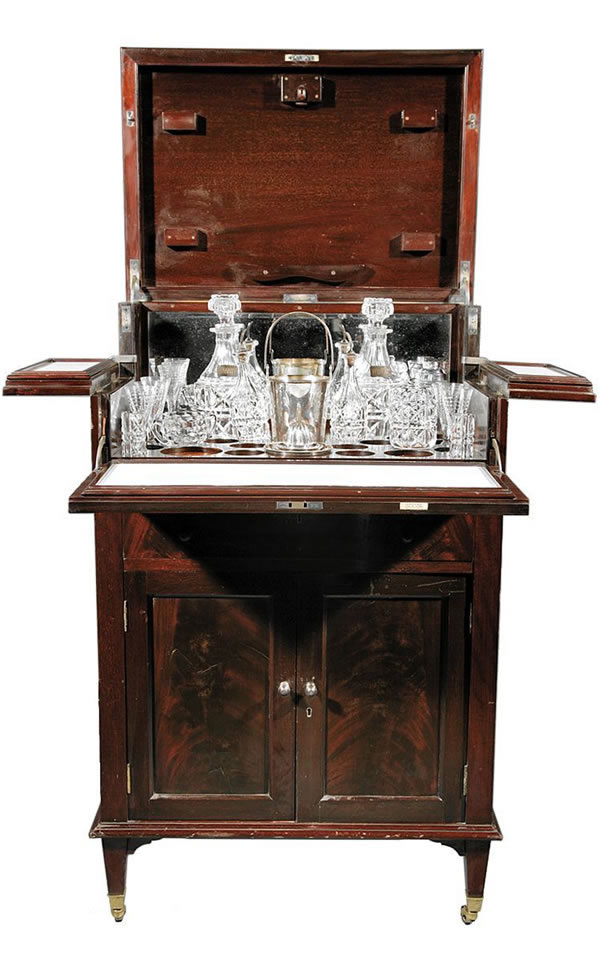 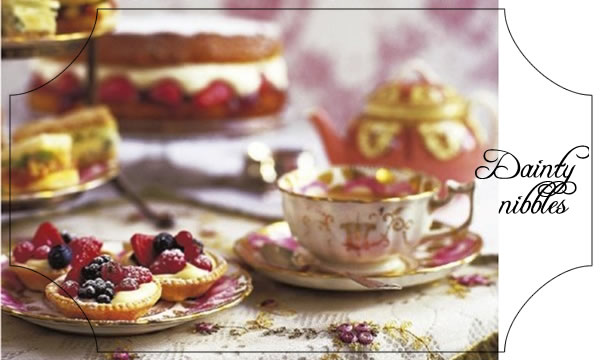 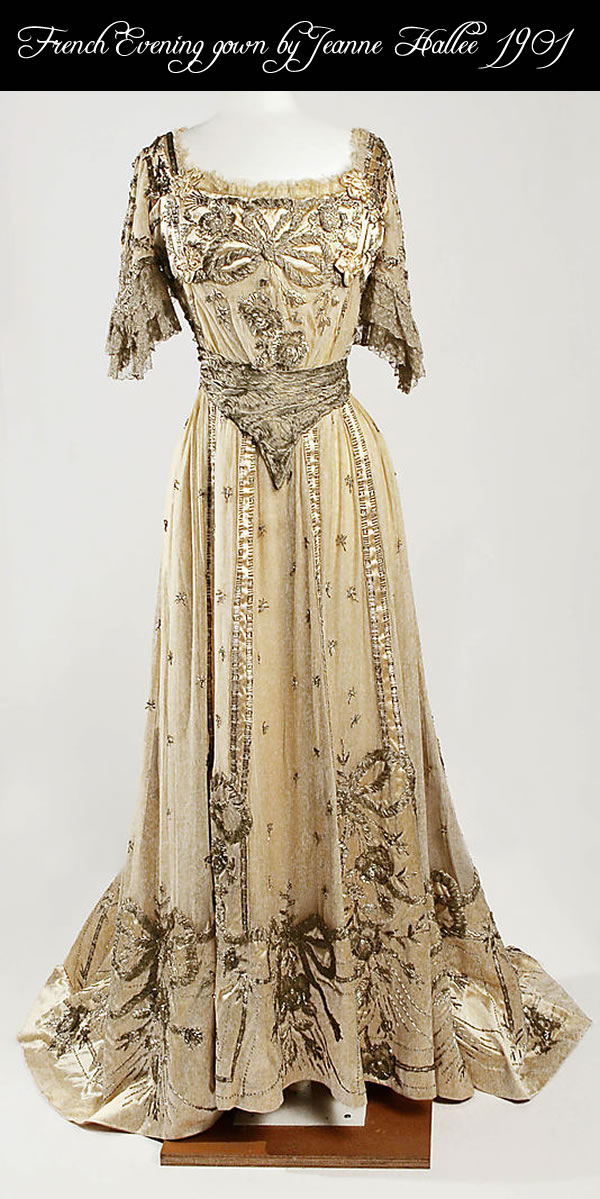 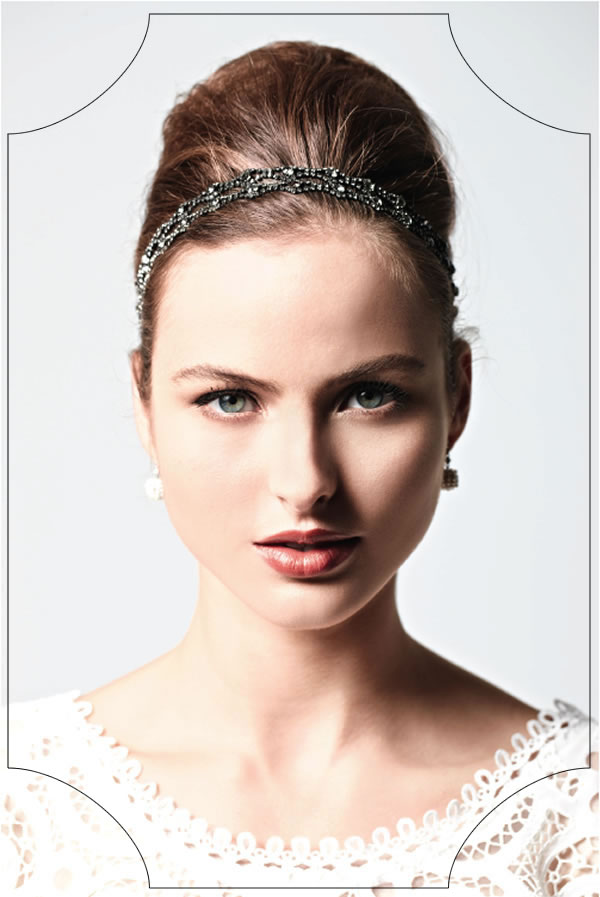 It's a charming theme for a cocktail soirée,
where, for one delightful afternoon,
we can indulge in the daintiness & elegance of such
a captivating era.