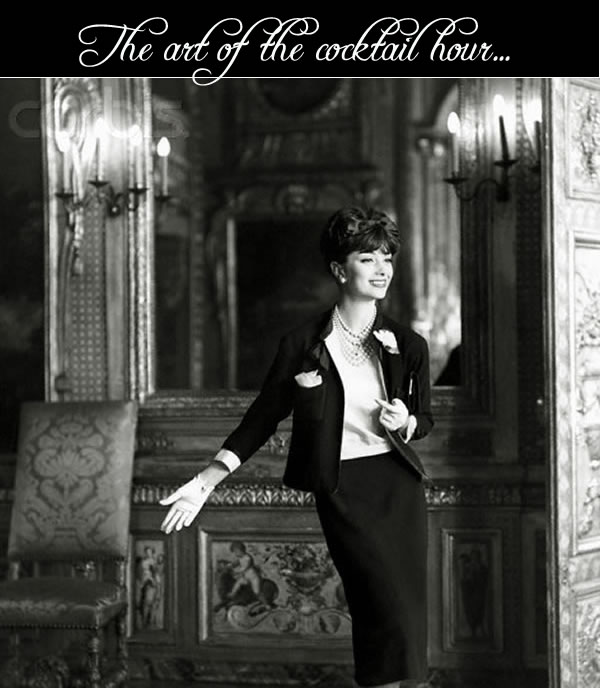 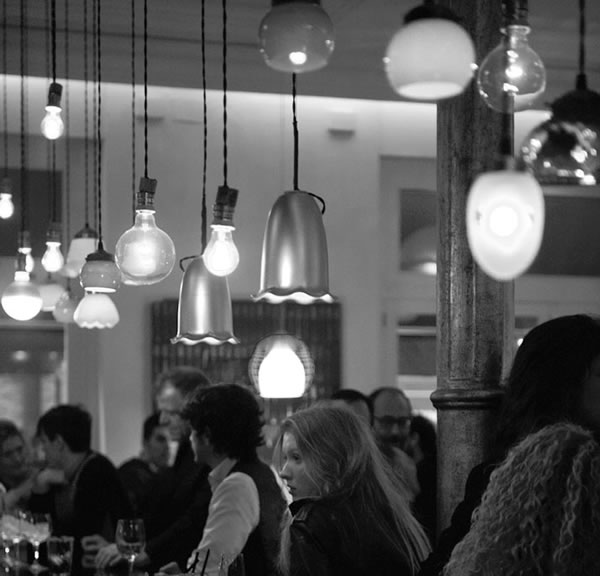 Have always and forever been known to serve cocktails to guests
as soon as they arrive for our dinner parties. 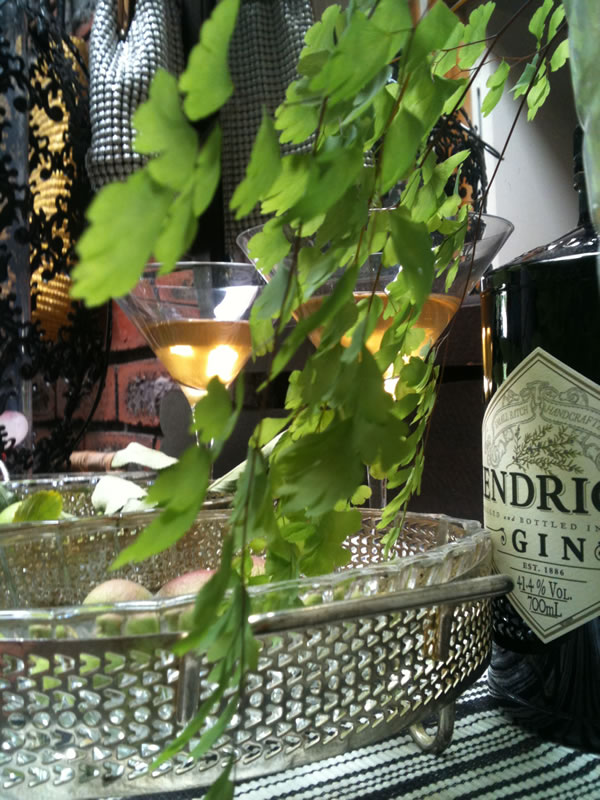 A cocktail always suggests something to celebrate,
and sometimes,
there doesn't need to be any more excuse
than celebrating life itself.
Especially on Fridays. Or Saturdays. Or...well, you know... 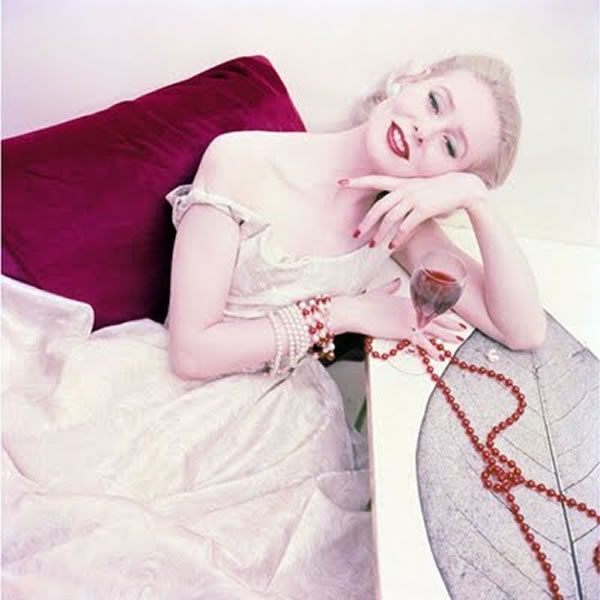 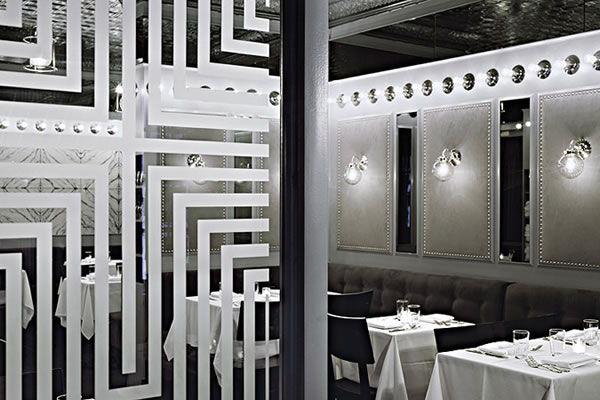 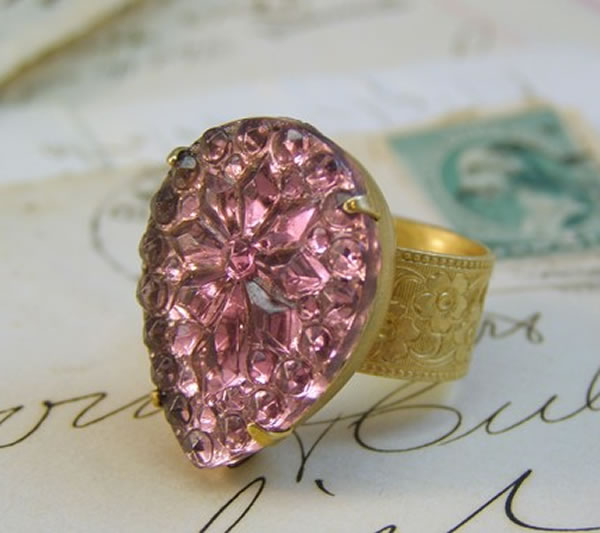 The notion of a cocktail was first recorded in print in the
Morning Post & Gazetteer in London in 1798,
but I love this early definition,
from 1806.
When asked by a reader "What is a cocktail?",
the New York published Balance & Columbian Registry
editor replied thus... 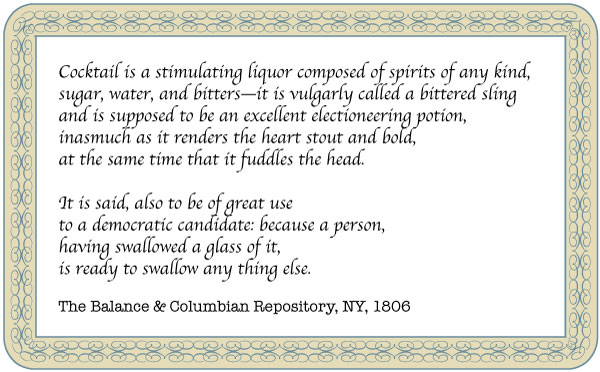 ...which is astonishing.
With or without the politics,
this definition stands as the unofficial beginning of the cocktail.
But let's go back further,
to find the origins... 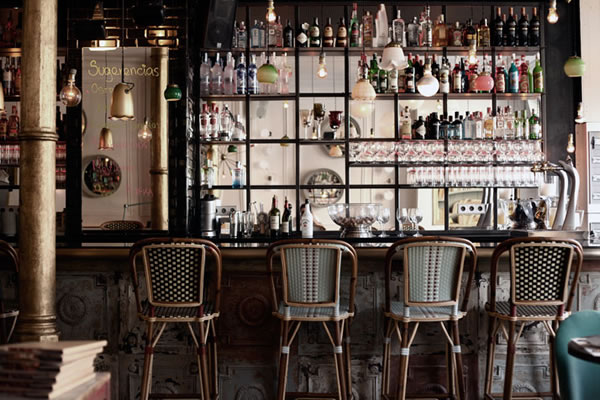 Taverns had been serving "punches" or "toddies"
of brandy or rum,
eeked out with sugar, water & spices,
for quite a few centuries before this. 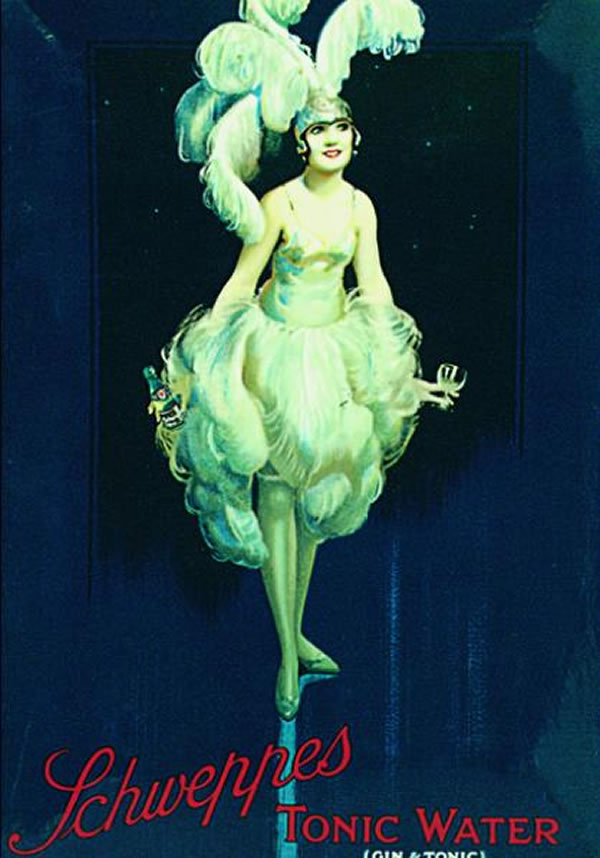 And when Johann Schweppe invented
carbonated mineral & tonic water in 1767 & 1771 respectively,
the taverns were quick to add it to their mixed drinks. 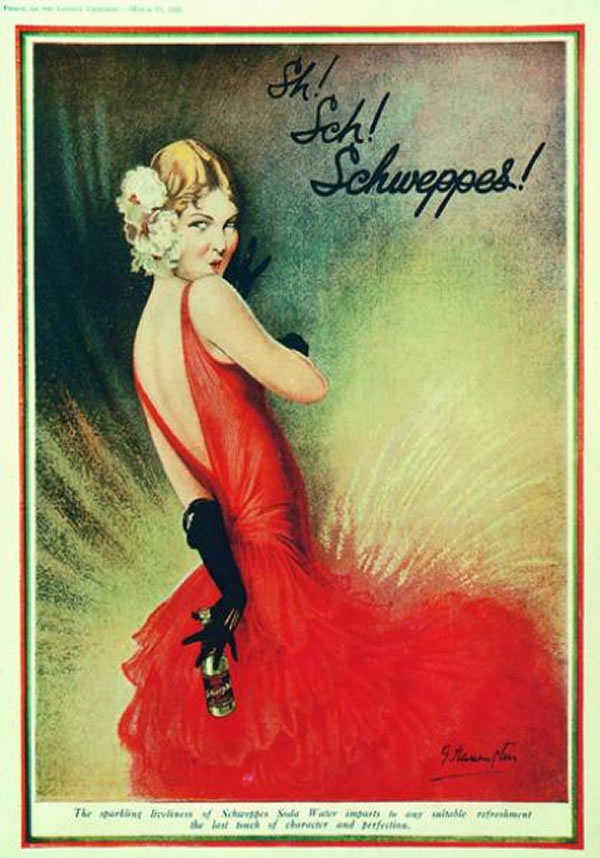 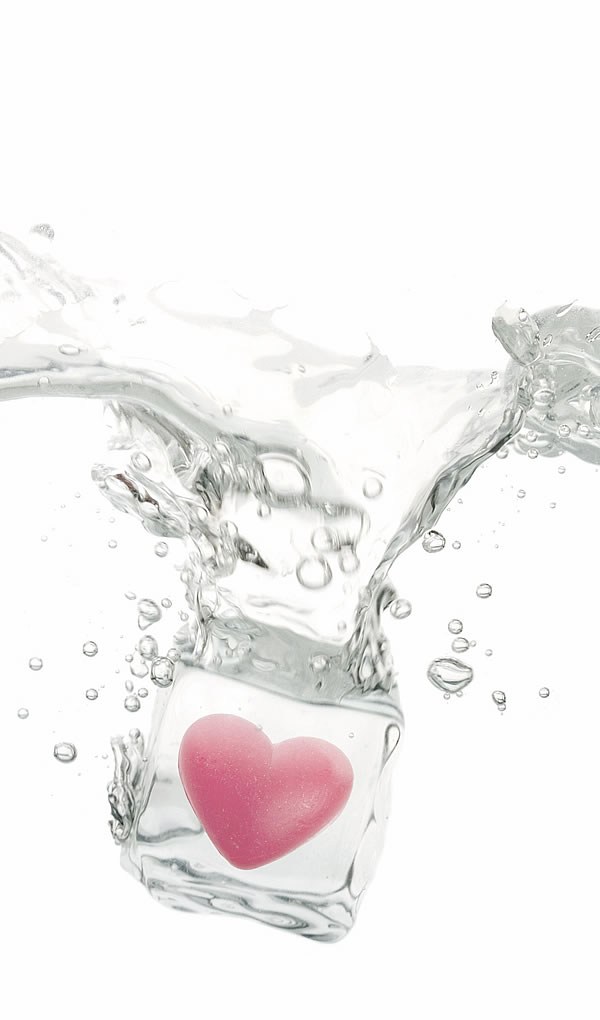 When ice became available for commercial use in the
early 19th century,
the concept of an "iced cocktail" was born,
as bartenders mixed whisky, rum or brandy with
ice, bitters & sugar. 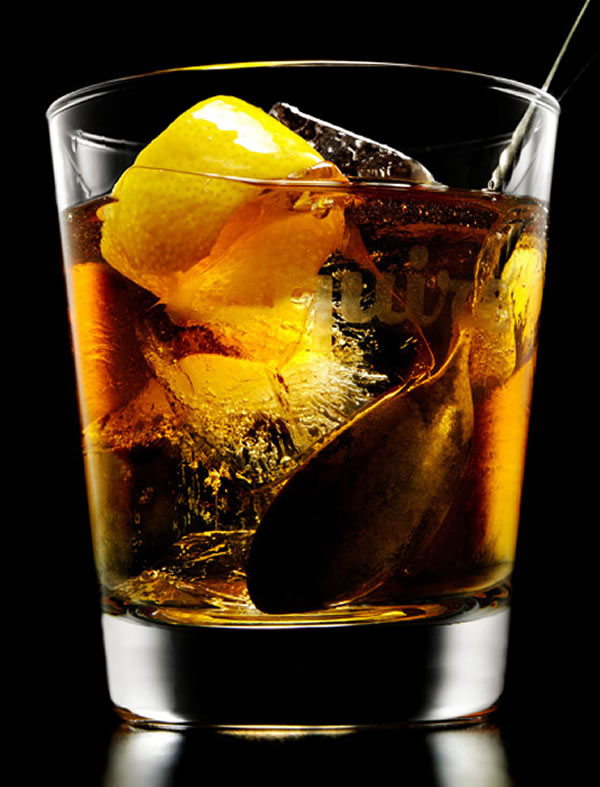 It's the concoction referred to in the fabulous definition above,
and the origin of the "Old Fashioned". 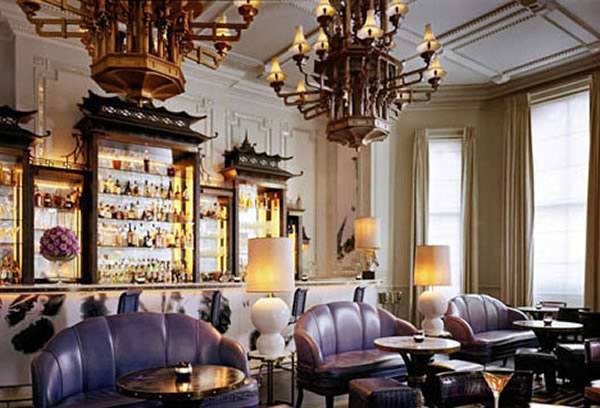 For the next century,
(the 1800s)
cocktails were something served in pubs & bars,
rather than at home. 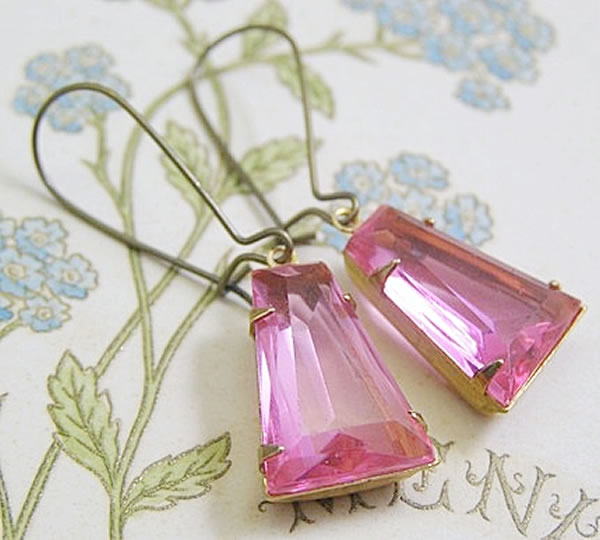 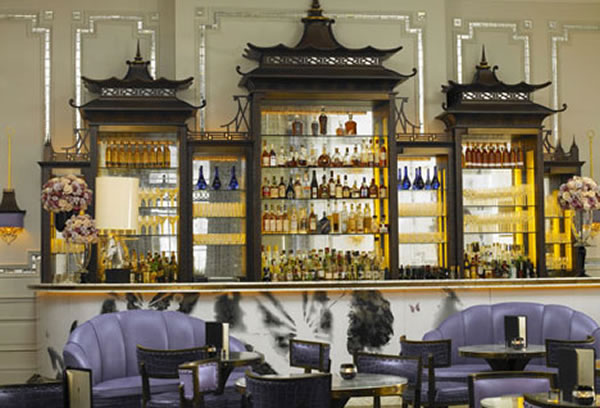 But it seems that history was about to evolve,
as the delicious drink moved into the realm
of glamorous private entertaining
& the cocktail party was born. 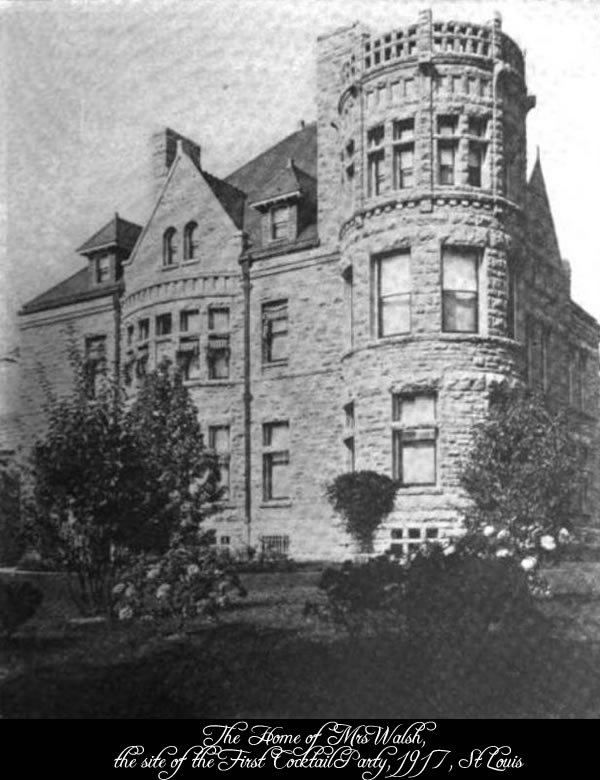 And this is where it all started.
In 1917. In St Louis.
Where one very stylish Mrs Julius Walsh
invited 50 guests for Sunday luncheon,
but first plied them for an hour with "cocktails",
mixed by a bar-tender,
served in the garden & house.
Well, no wonder that was a hit. 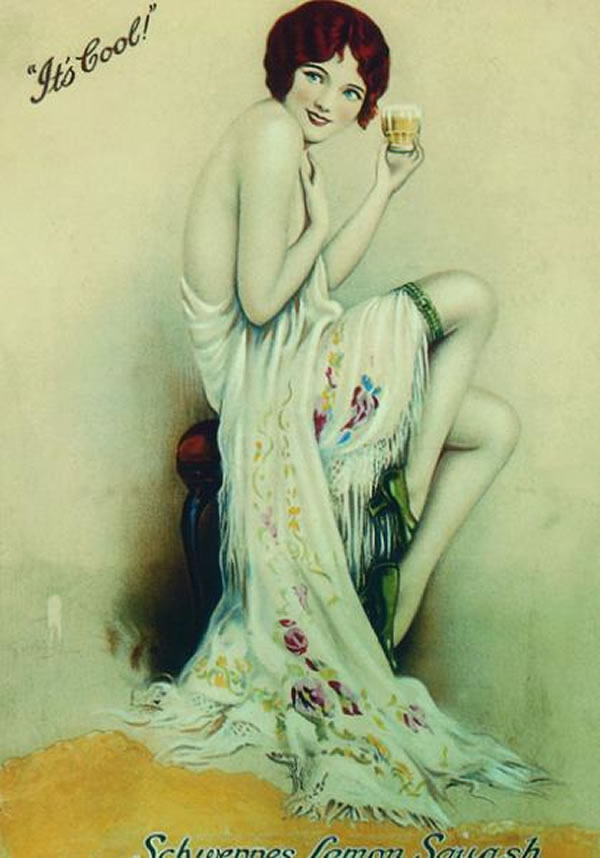 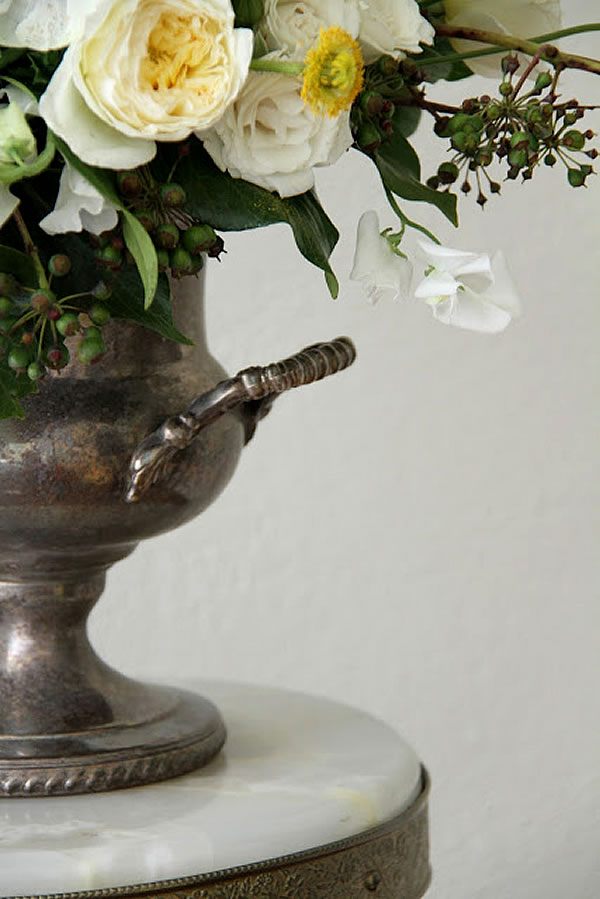 And what followed,
in St Louis,
within weeks,
was a fashion for these new-found Cocktail Parties. 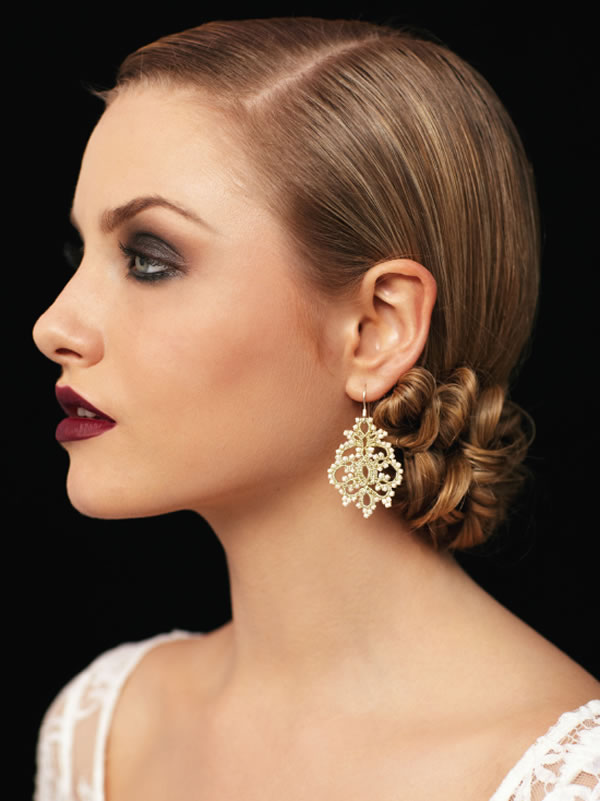 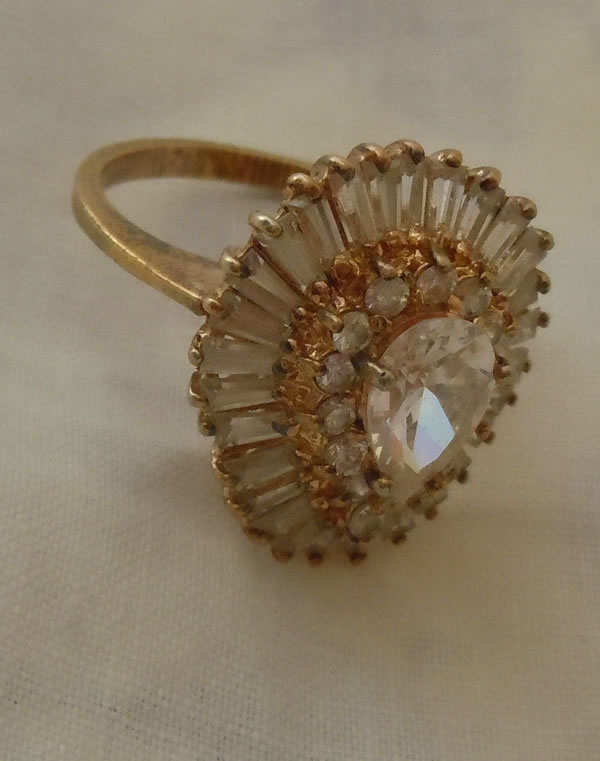 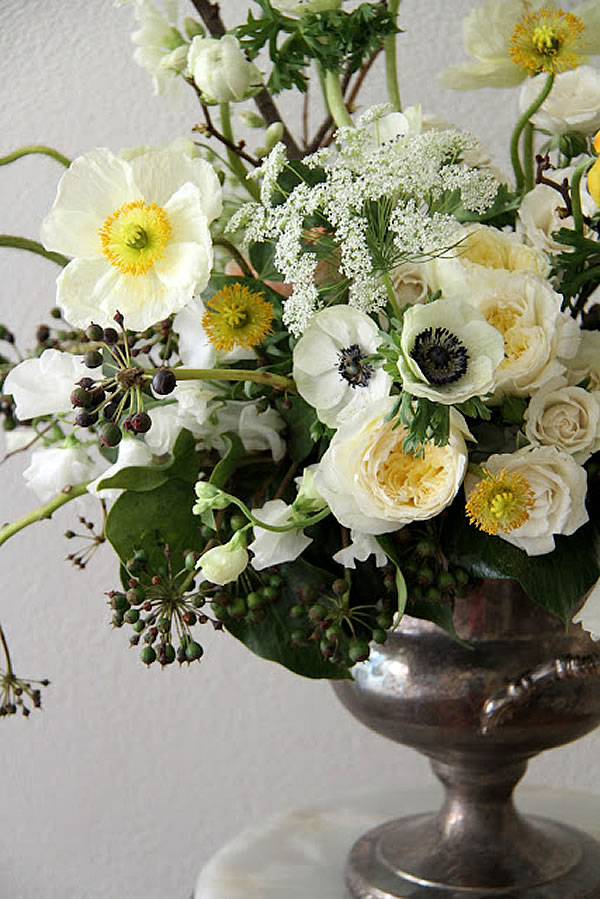 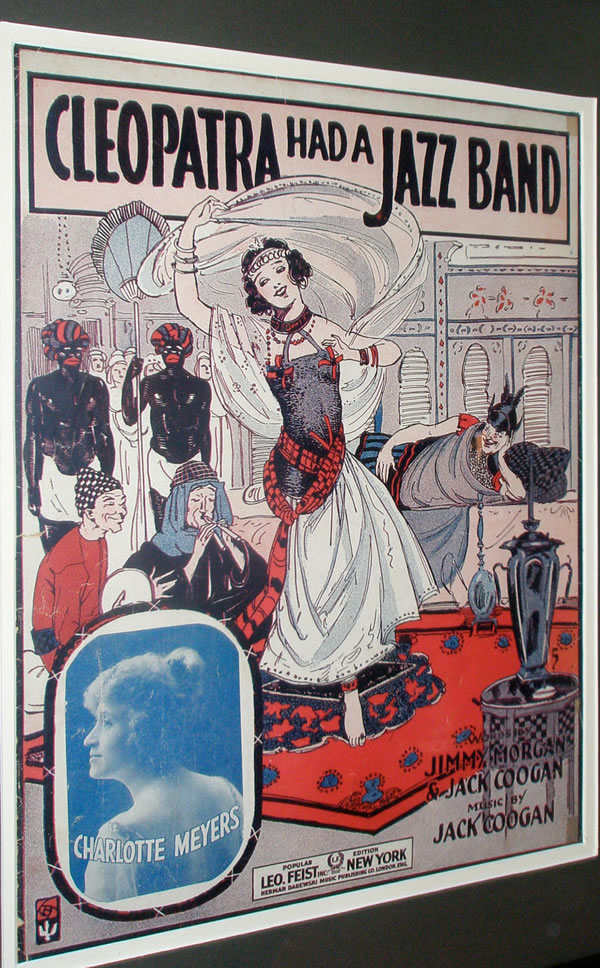 Which was soon followed by a fashion for Cocktail Parties
in other parts of the US,
as well as in other countries. 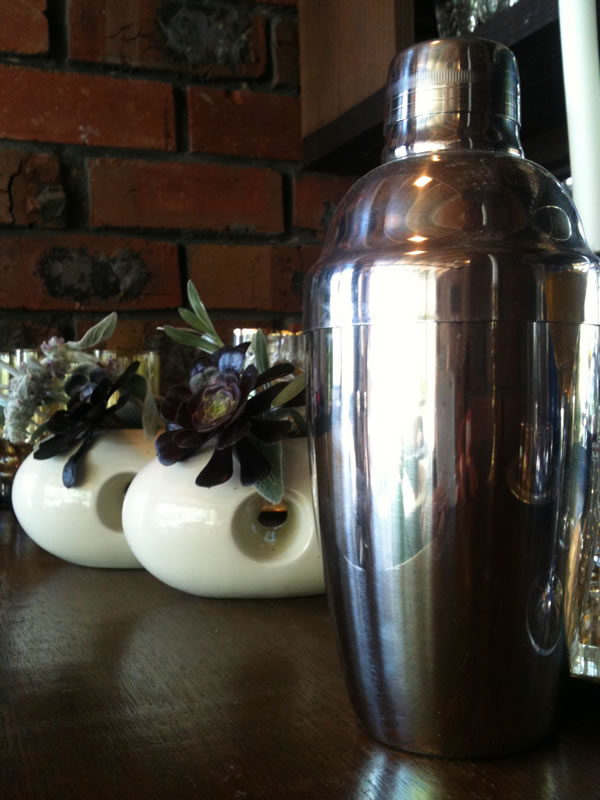 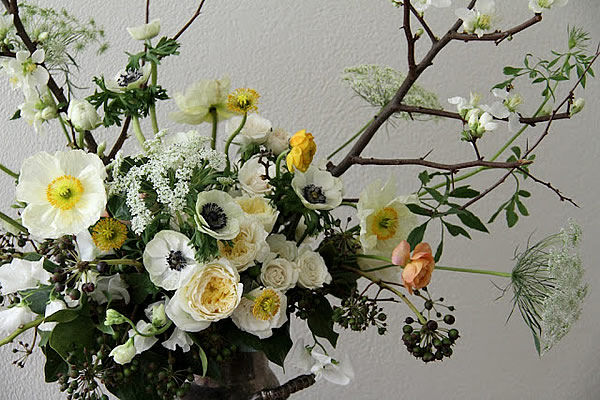 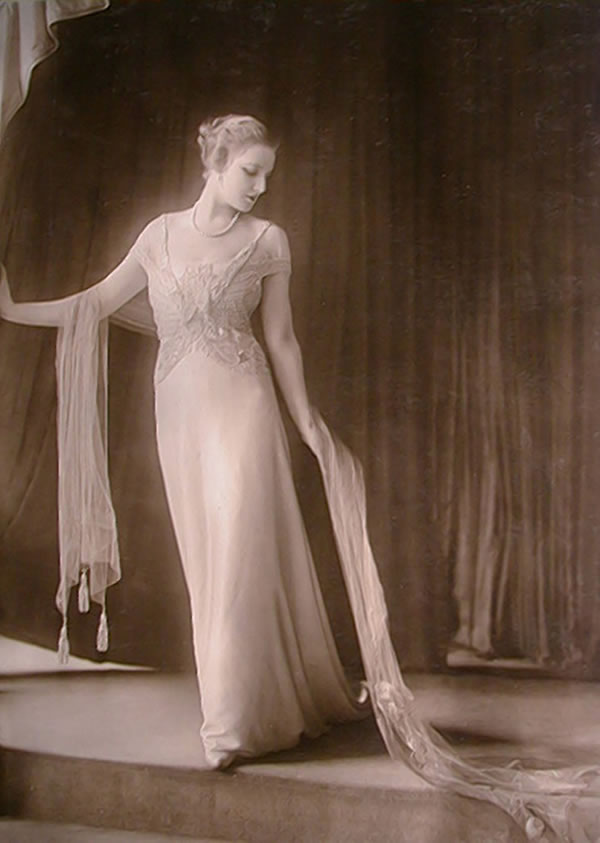 And what happened after 1917?
Well,
you'll just have to pop back
to see part 2 of this series,
when we put on our dance shoes
& tap to the Charleston
with a martini in hand,
to explore the 1920s art of the cocktail party
& the effect of the Prohibition.

Meanwhile,
would you care for another cocktail?
Make mine a Clover Leaf, thanks!