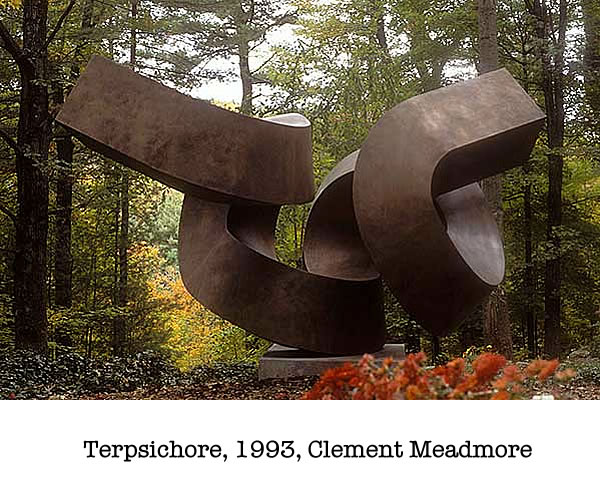 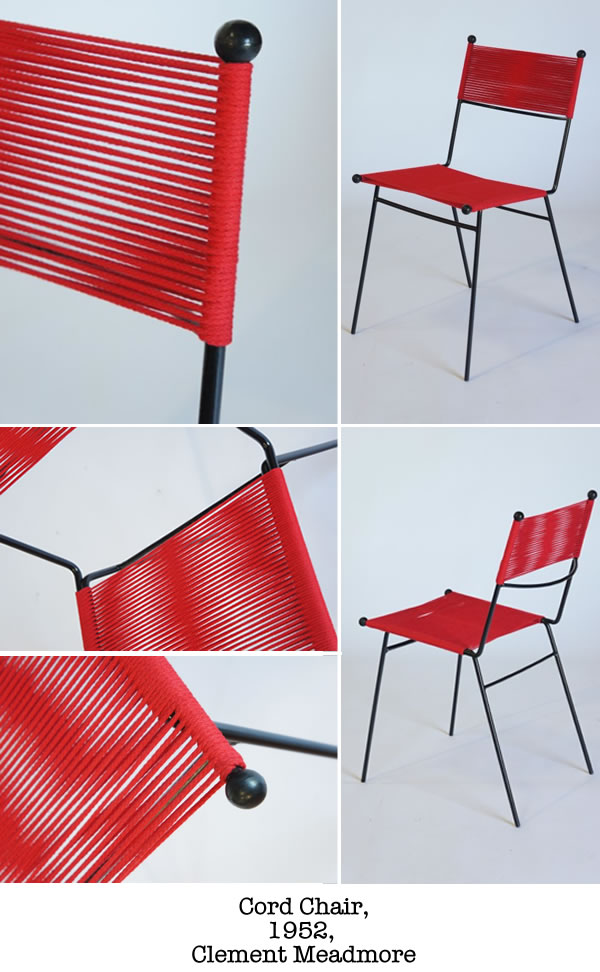 Arguably best known for his over-scaled folded steel landscape sculptures,
held by galleries around the world,
Clement Moore (1929-2005) began his career designing metal furniture
in Melbourne in the 1950s. 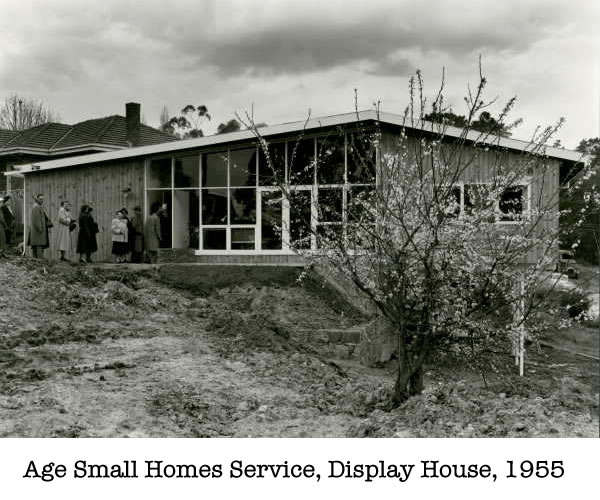 When The Age (Melbourne's local broadsheet)and the RVIA*
sponsored their famous Small Homes Service after the war,
to encourage people to build contemporary,
imaginative residential architecture,
they collaborated with the young leading lights of the age.
Enthusiastic young architects, industrial designers & furniture designers
were keen to showcase their work in the full size display homes. 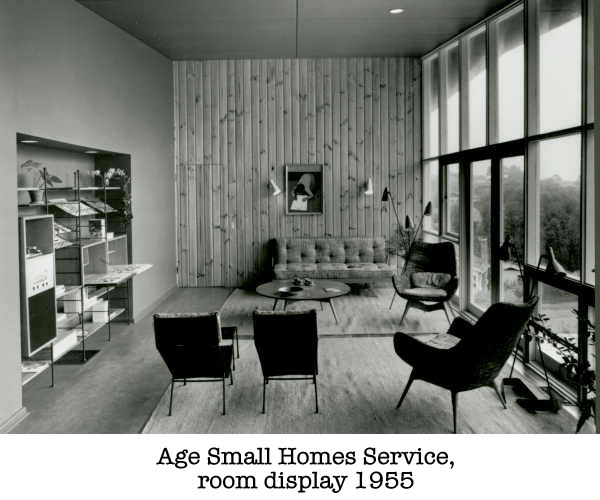 Clement Meadmore's Calyx floor lights were featured in the 1955 room,
"The House of Tomorrow", designed by Neil Clerehan,
alongside armchairs by Grant Featherston. 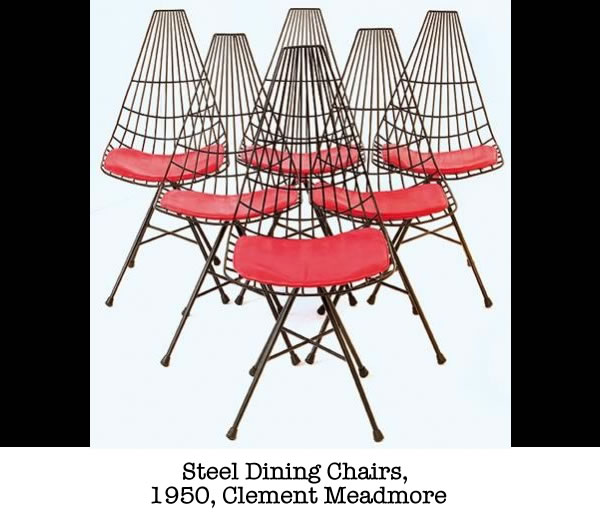 Having studied aeronautical engineering & then industrial design at RMIT,
in an age where materials & junctions were being celebrated,
Meadmore designed lights & chairs in the early 1950s,
which explored shape as an expression of possibilities.
"I am interested in geometry as a grammar,
which, if understood,
can be used with great flexibility & expressiveness" he said.** 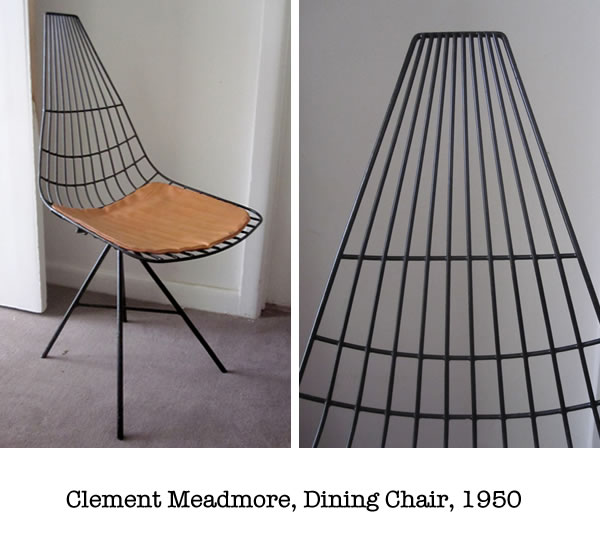 Meadmore then turned his hand to sculpture in the mid 50s,
one of the first to work with Corten steel. 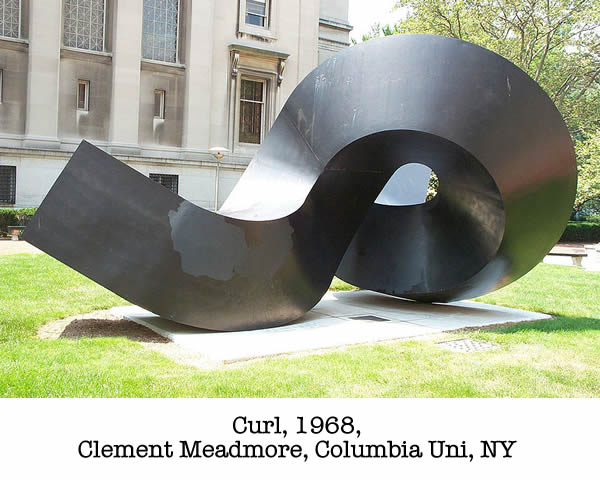 He travelled extensively around the world,
exhibiting his large scale free-form metal sculptures,
eventually settling in NYC in 1963,
and later becoming a US citizen. 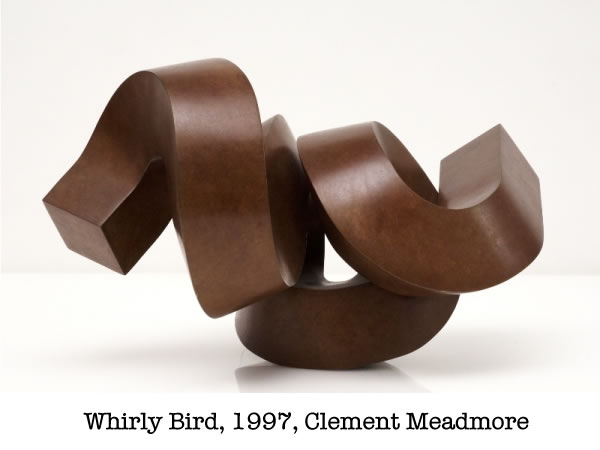 His arrestingly beautiful sculptures are placed in parks
& art galleries in a multitude of spaces,
from Japan to the US, as well as his native Australia,
in gardens, courtyards & university grounds. 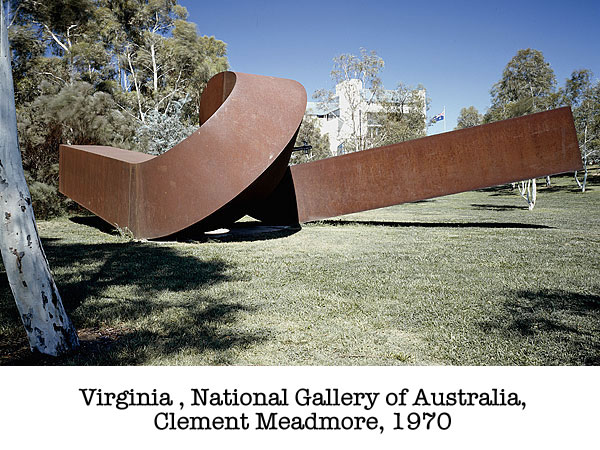 In 1970 the National Gallery, in Canberra,
commissioned him to create this piece for the Sculpture Garden,
in the beautiful grounds surrounding the gallery.
He named it for another Australian expatriate,
the artist Virginia Cuppaidge.
And with its rusted Corten steel,
bold lines & sense of timeless confidence,
it looks perfectly at home amongst the beautiful gnarled gum trees,
a thoughtful embodiment of the Australian landscape.