The Turquoise of December :: birthstone of the month...aquatic blue... 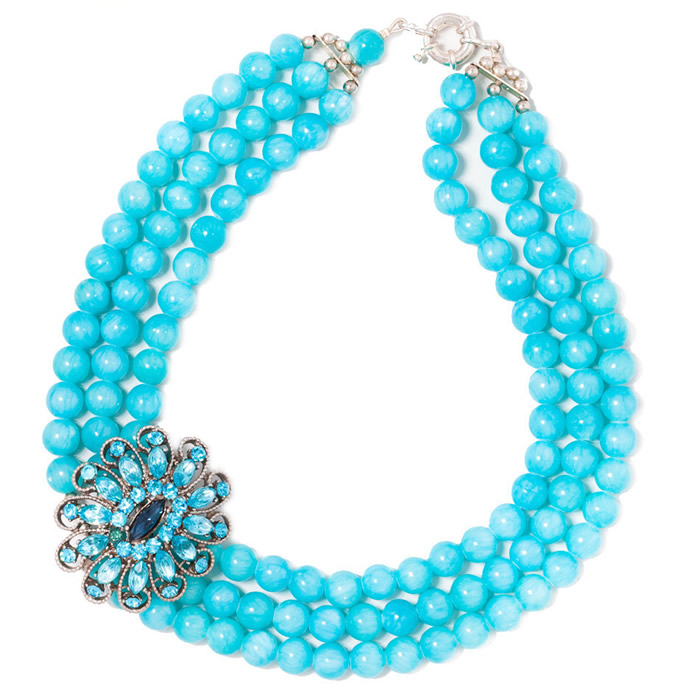 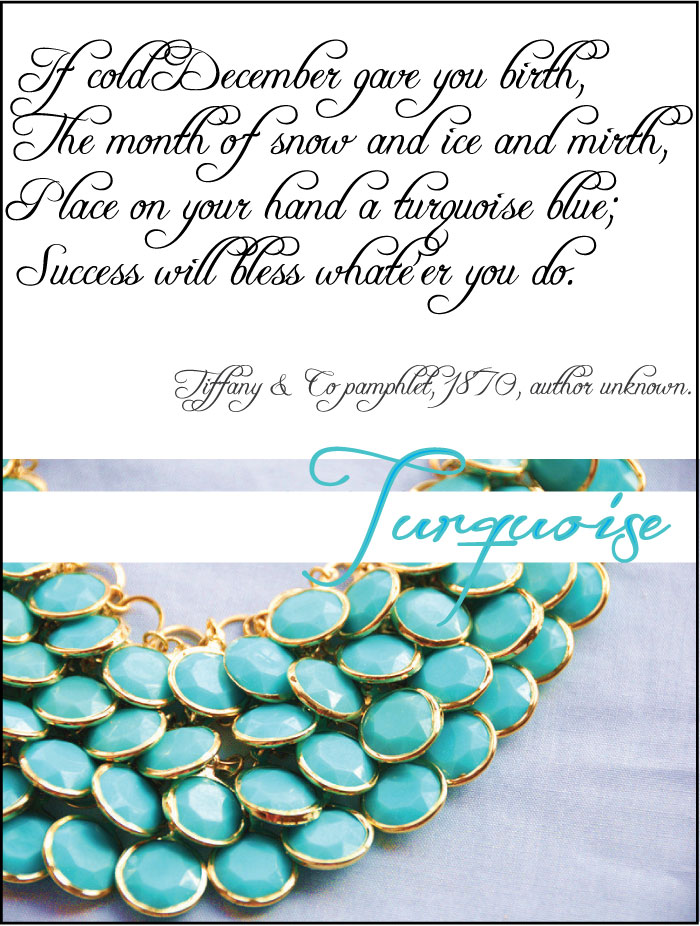 Before December's days bring us to the year's end,
there is one very special colour that we need to celebrate first.
It's the colour of the contrary Turquoise: a stone which is sort of blue and sort of green,
and it is the birthstone for December. 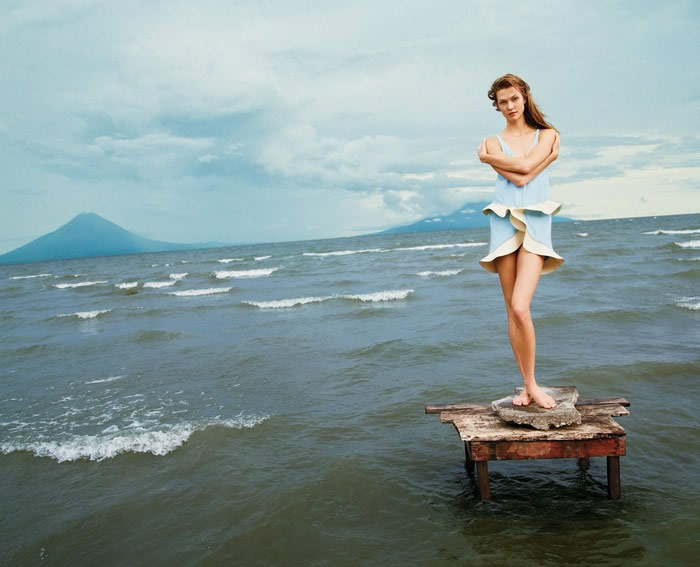 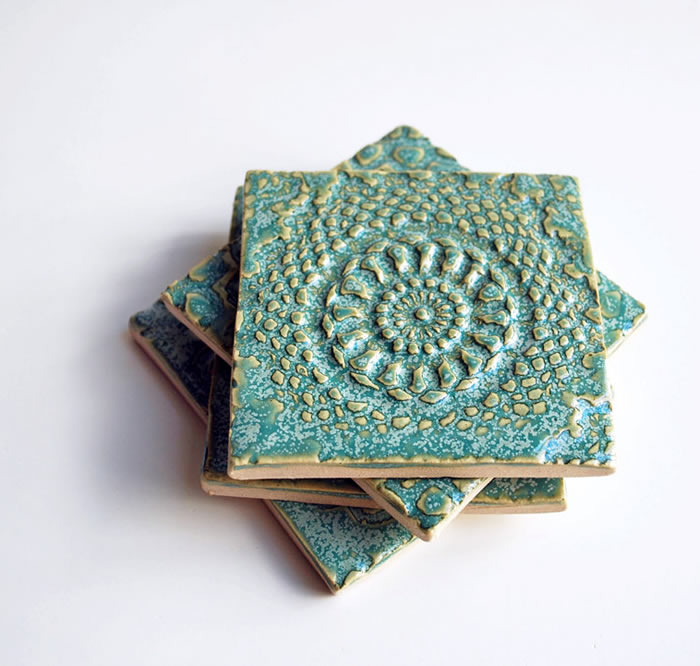 It's an aquatic shade,
stirring memories of lakes, rivers and oceans,
with its watery tones of blue.

After all, there has been a long of history of fascination with the sea,
so it's not surprising we honour the stone which reminds us of it. 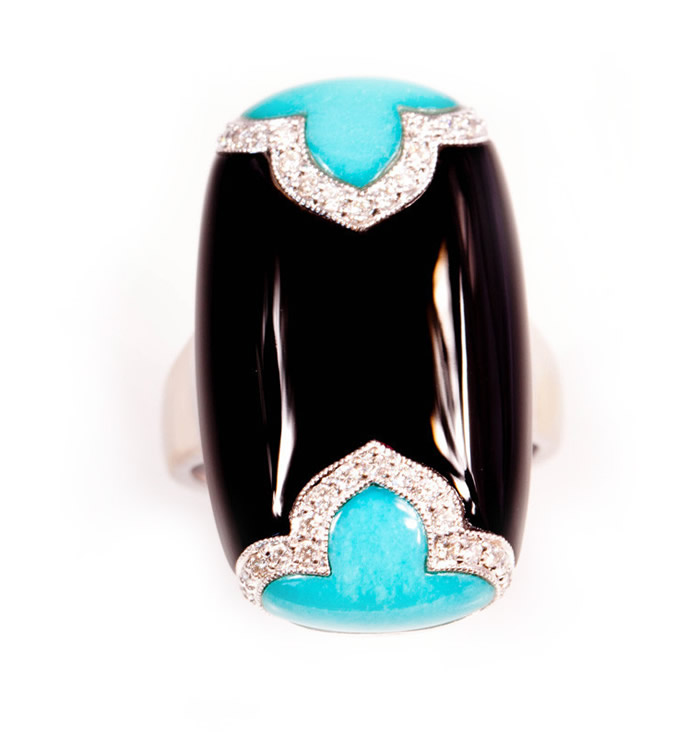 While the Turquoise can be in many shades of green and blue,
it is the clear sky blue tone, like this ring, which is rarer and considered most valuable.
The more green in the stone, the less value it holds.
(Personally, I adore the green versions too,
and don't care a fig which is more valuable - beauty, as always, depends on the context.)

Fascinatingly, the stone can actually change colour when worn,
because it reacts to the acidity of the wearer's skin.
(In Ancient Times, it was thought this was a forewarning of bad health,
these days it is known to be a chemical reaction.) 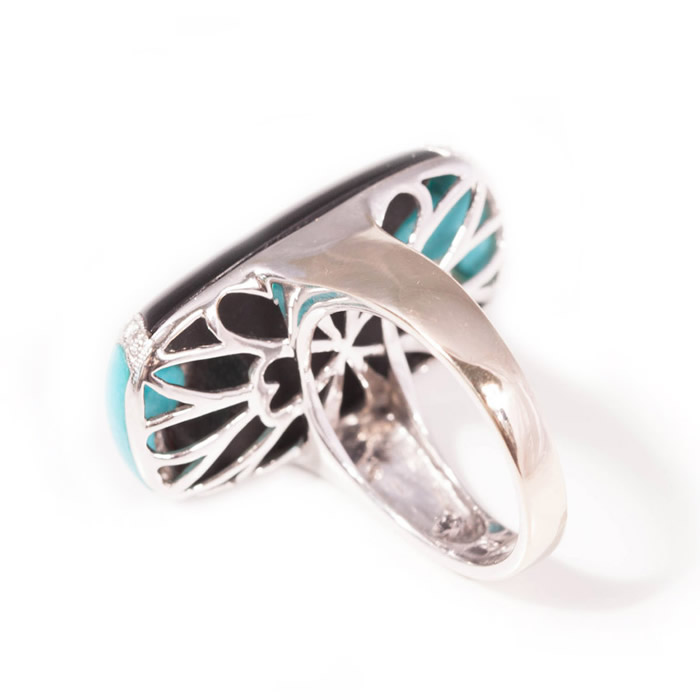 The Turquoise is an opaque gem,
rather rare amongst the birthstone collections,
and is made of a hydrous phosphate of copper and aluminium.
(The green appears when iron and chrome are also present.
The more iron, the more green the stone.) 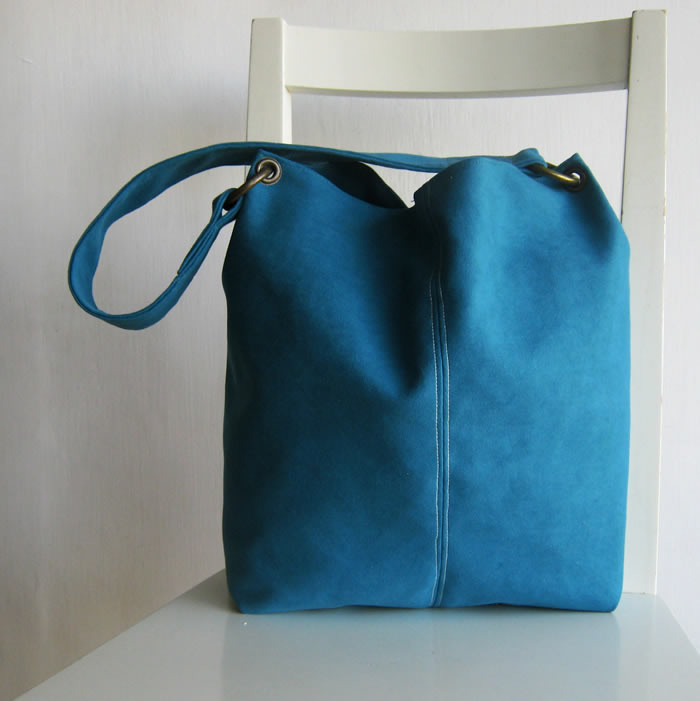 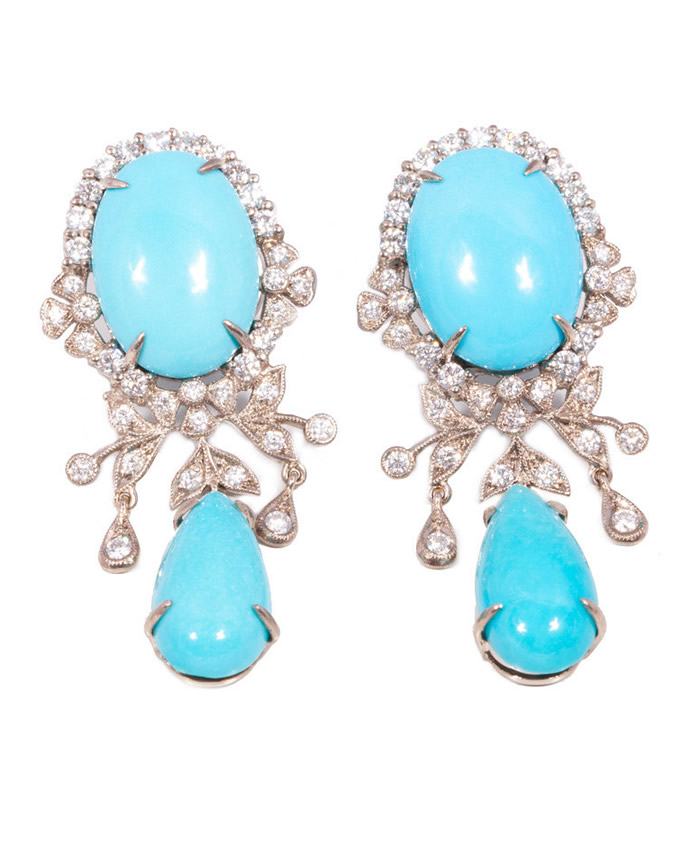 The Ancient Egyptians were very fond of the beautiful blue Turquoise,
using it for both jewelery and artefacts.
It was thought to bring health and luck to the wearer.
The Persians believed that wearing the stone could prevent an early death,
so it was often worked into weapons and turbans. The name "Turquoise" is a derivation of the Old French word for "Turkish",
traced back to around the 16th century,
because the first stones were brought to Europe by Turkish traders.
The stones themselves would probably have been mined in Iran,
or Persia as it was then known.
Turquoise was also found in large quantities in China,
where its use has been dated back 3000 years.
These days, the USA provides large commercial amounts of Turquoise,
but it is also found in Australia, Chile, northern India and Cornwall. 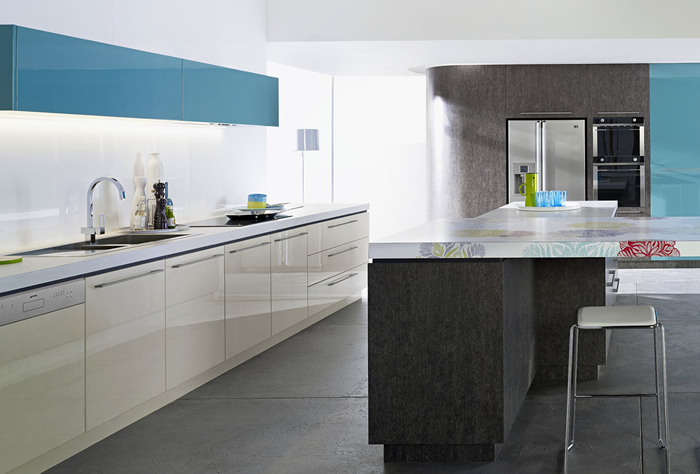 I noticed long ago, in my career as a designer,
that Turquoise is a shade of blue which many people respond to very positively.
Even small amounts of it can evoke a soft, quietly elegant atmosphere.
The overhead cupboards in this kitchen lift the whole space,
even though they are not the dominant colour in terms of proportion. 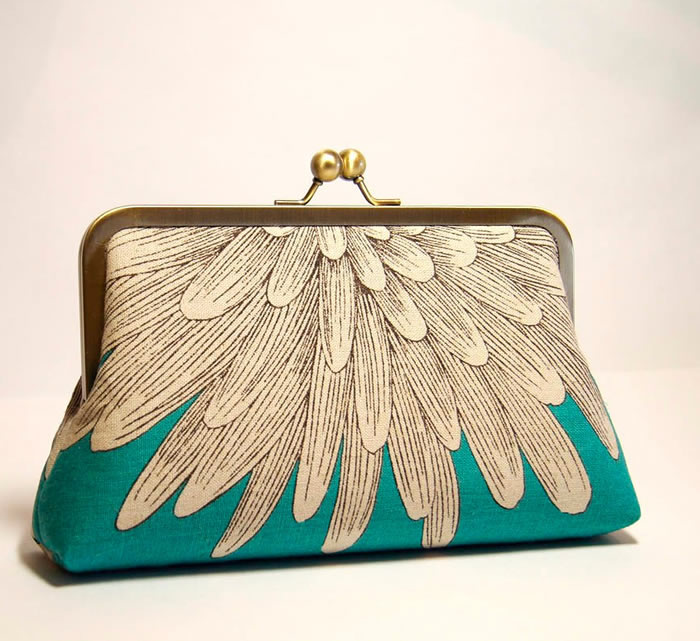 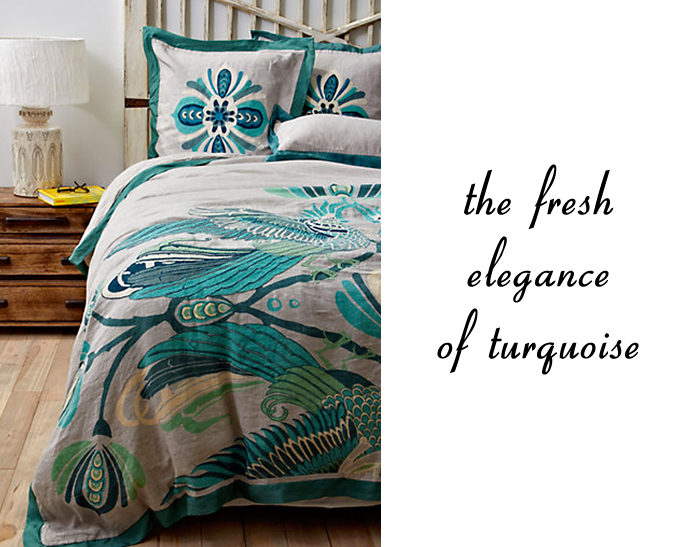 It's a wonderful shade in places where a quiet, restful ambience is wanted,
so it's a natural choice for bedrooms - both in linen and on walls.
(This is from a collection designed by the inimitable Catherine Martin for Anthropoligie.) 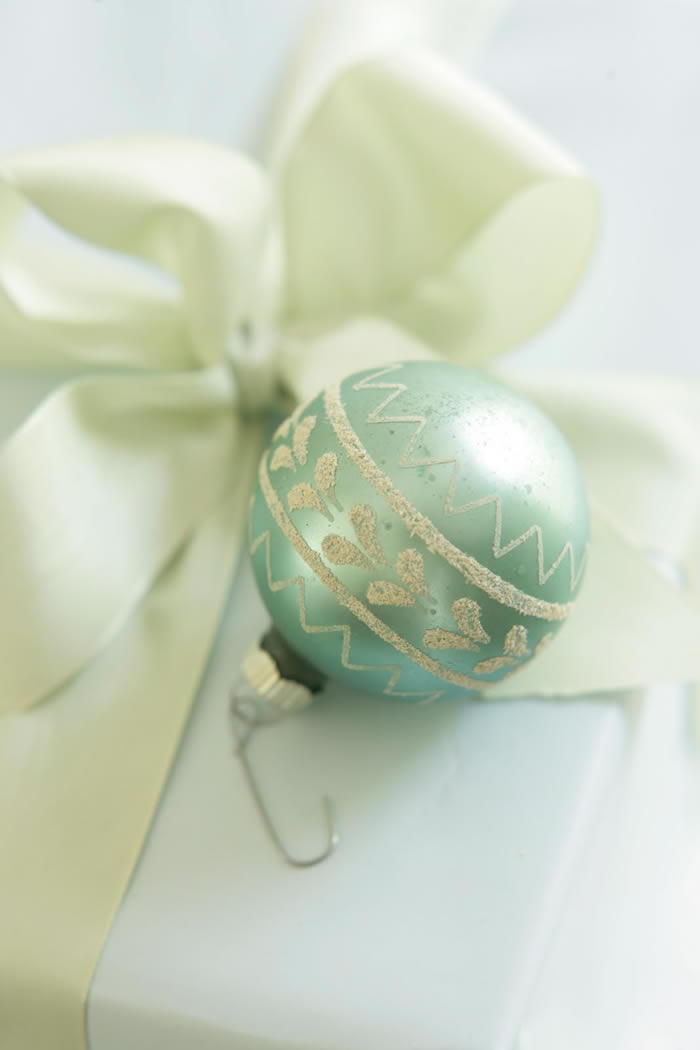 I have always wondered why Turquoise feels so right for Christmas decorating,
and perhaps it is because it is December's birthstone.
(And there was I, pondering it must be because it reminds me of the sea and summer,
inextricably linked to Christmas in my mind...)
But no, much more ancient customs claimed it for this month first. 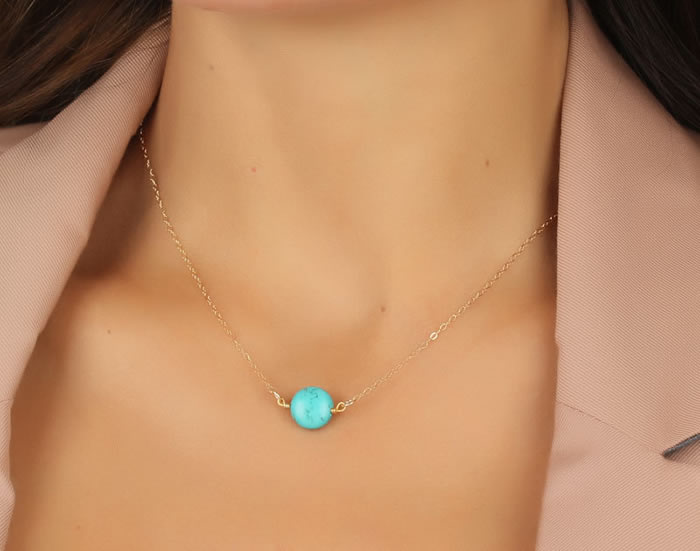 So if you are December born,
wearing this stone will, if the poem is to be believed,
bring success your way.
And the rest of us, who are not December born,
can still admire it for its happy, sea toned beautiful blue allure.