Now this is a REAL beach shack! 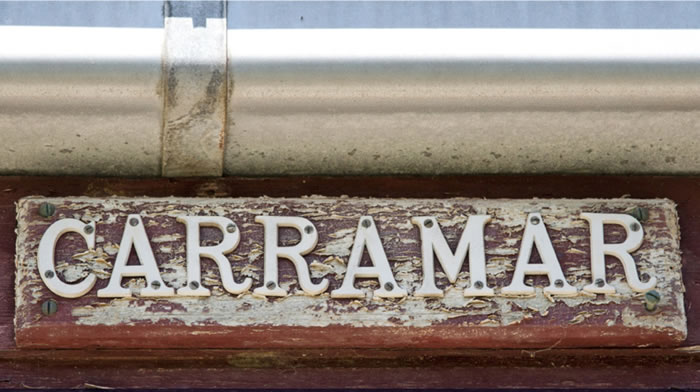 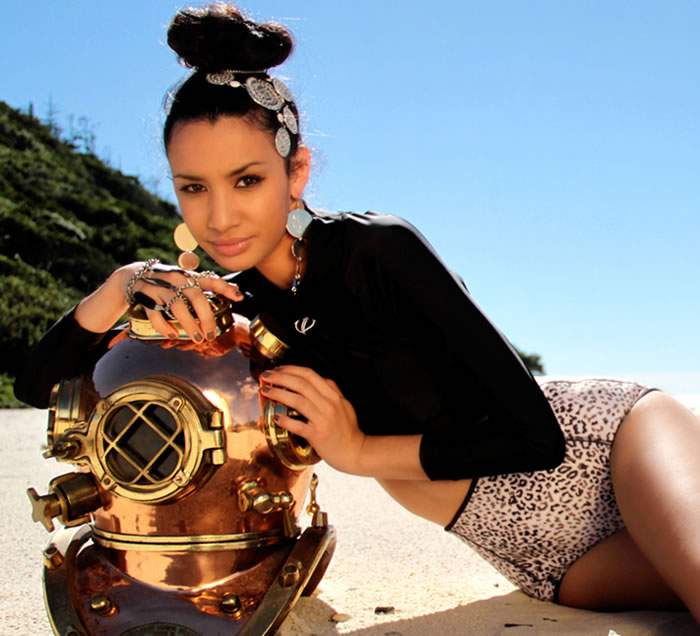 The notion of the ideal beach house means very different things to different people.
Pure white, pristine & perfect to some.
Rustic, not-too-precious and a place to let the kids run around, to others.
I rather fancy the latter.
But it would have to be somewhere with character. Lots of it.
And I think I may have found the ultimate character-filled beach house.
Or perhaps we should call that a beach shack.
Because that is what "Carramar" is, in all her glory... 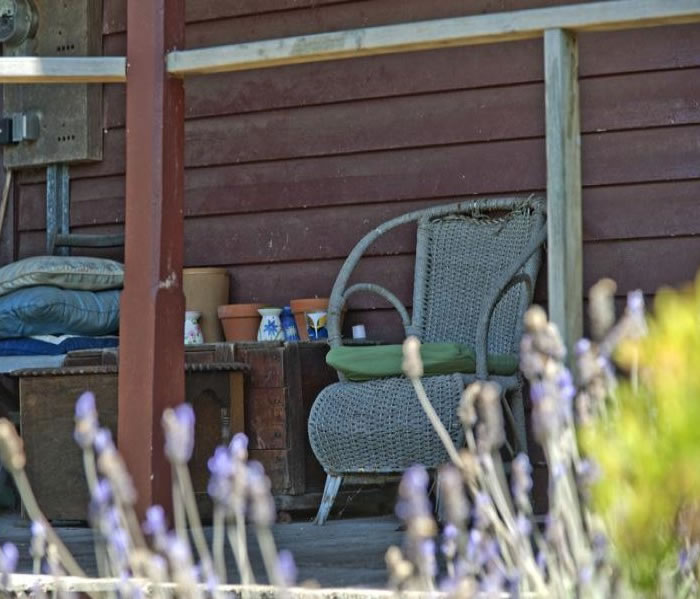 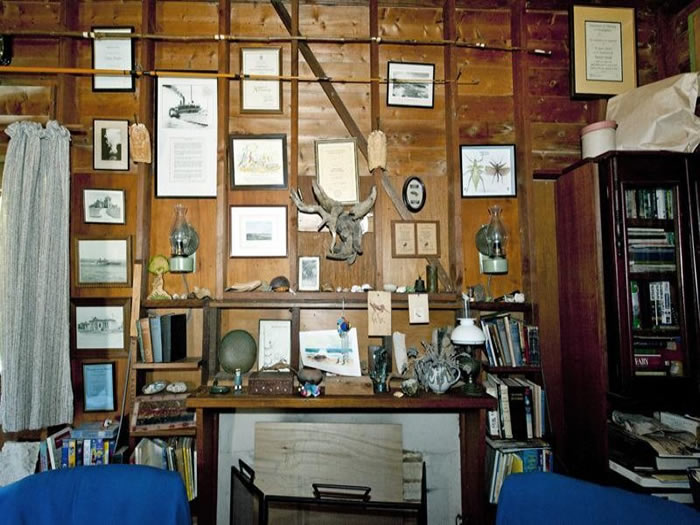 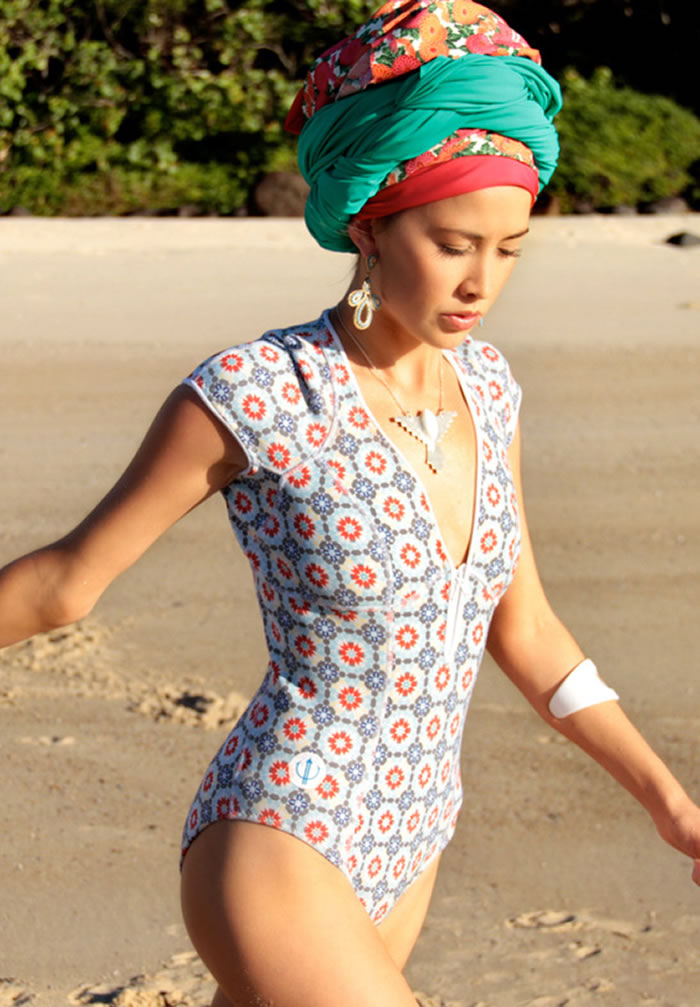 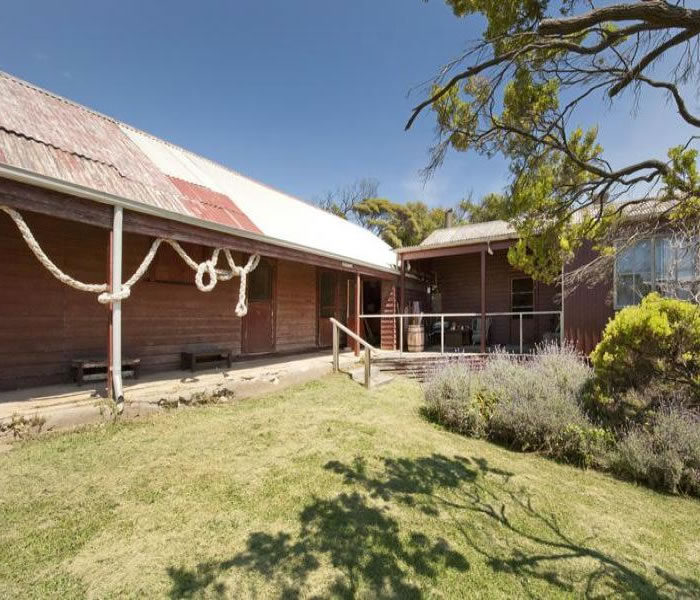 She is the kind of beach shack which is steeped in history.
Just imagine all the summer afternoons spent on the verandah,
comparing the buckets of shells collected that morning. 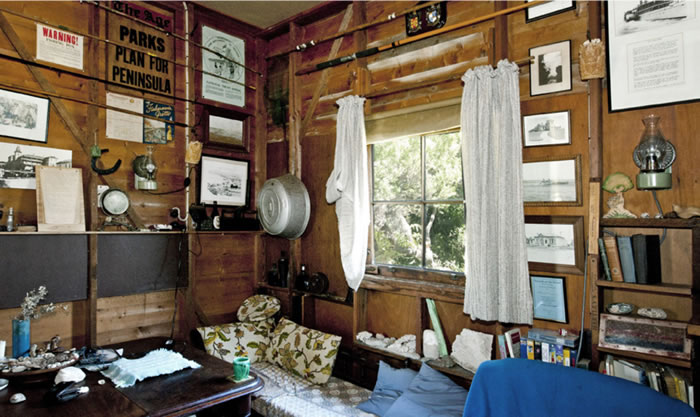 Some places are styled to look like this, but not Carramar.
It's real life here.
The property has belonged to the same family for 100 years.
(And has about 100 year's worth of accumulated stuff in it, too...) 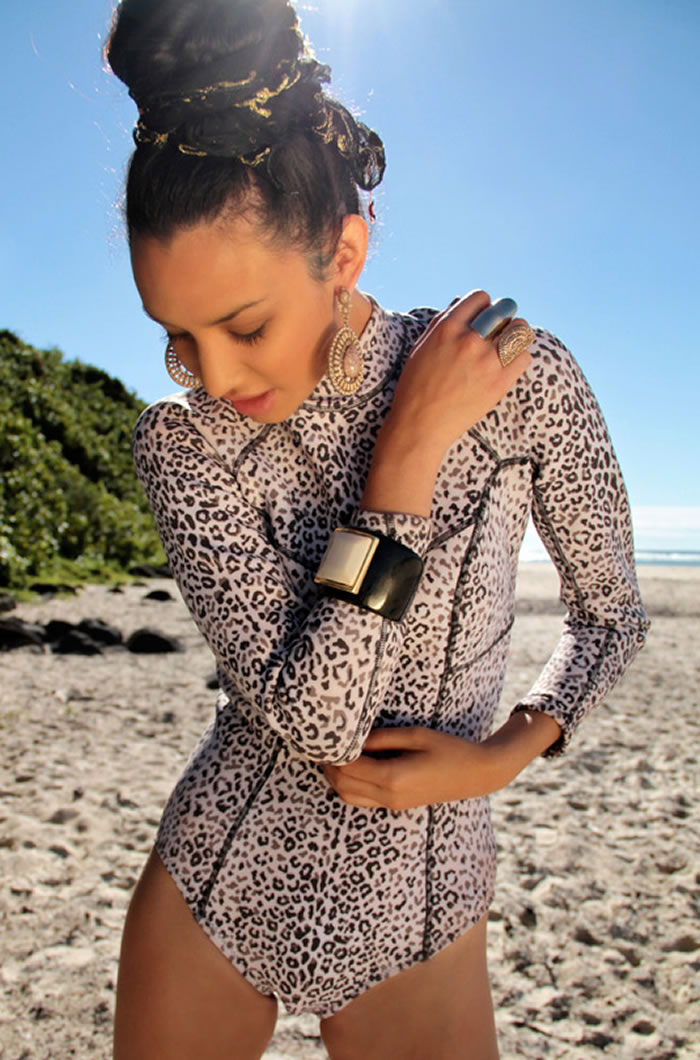 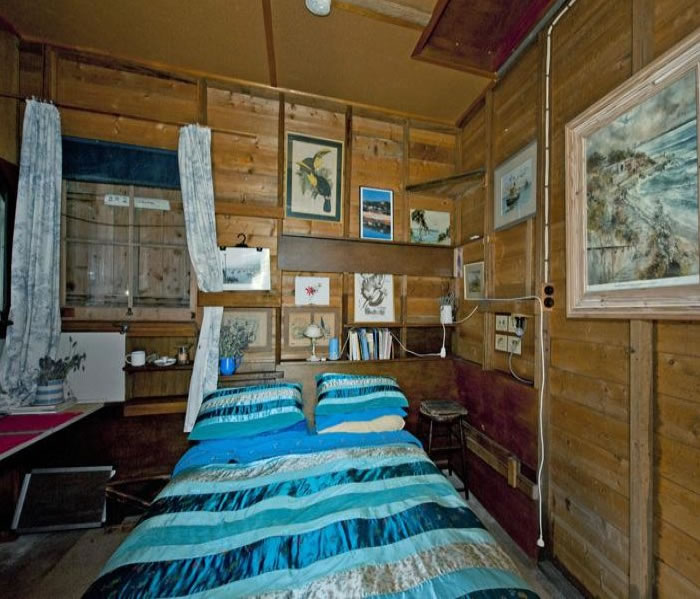 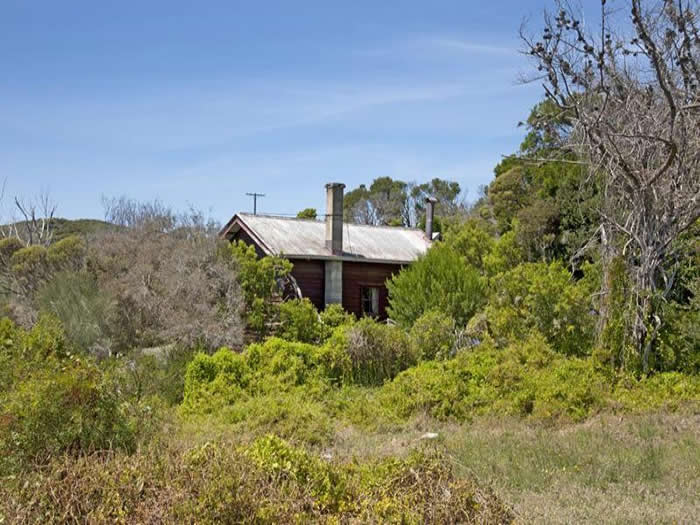 I love that it is what it is : just laid-back holiday territory. 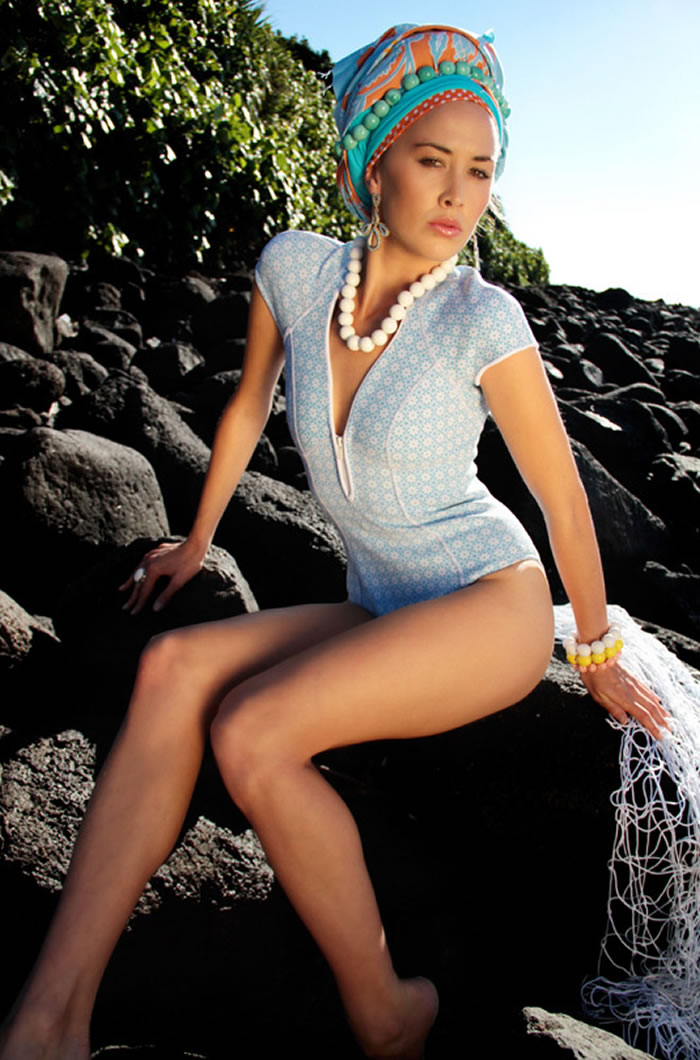 Which doesn't mean one has to dress down.
Rather, it would be much more fun to dress up for the beach,
especially in these neoprene little numbers by Alope.
(After all, this is a Melbourne beach,
and the water isn't exactly warm
this time of year.) 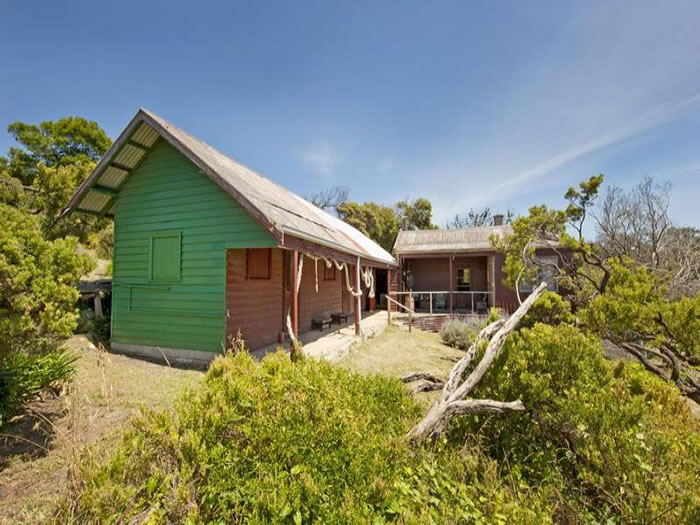 Carramar means "place under the trees",
and the little shack comes with 2554 square metres of land.
Which is as untouched and wild as the house itself.
Love that!

Stepping out of this fabulous property,
through the adjacent national park on the esplanade,
then onto the glorious beach,
just a few metres away,
would have to be the ultimate contrast with a slick city lifestyle.