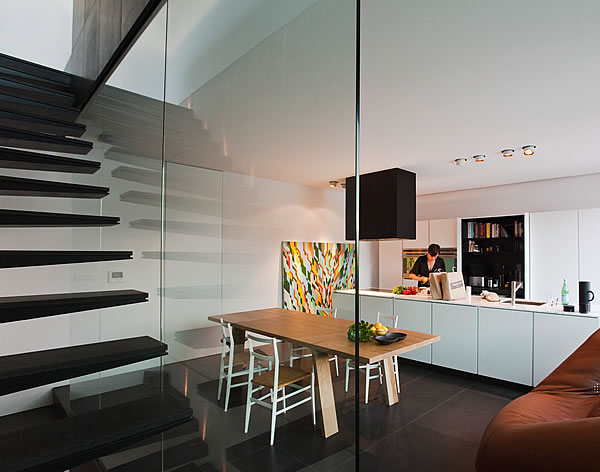 Just announced as the 2011 World House of the Year
at the World Architecture Festival in Barcelona
is this tiny footprint of a home with the descriptive name of
Small House. 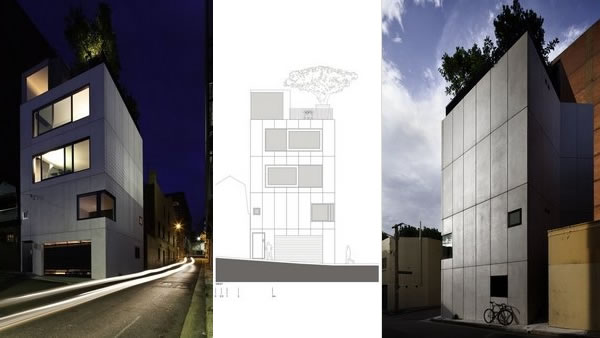 Located on a tiny plot in inner city Sydney,
it was designed by architect Domenic Alvaro as his own home.
The size?
6 metres x 7 metres.
{To put that in perspective, a double garage is 6 metres x 6 metres.} 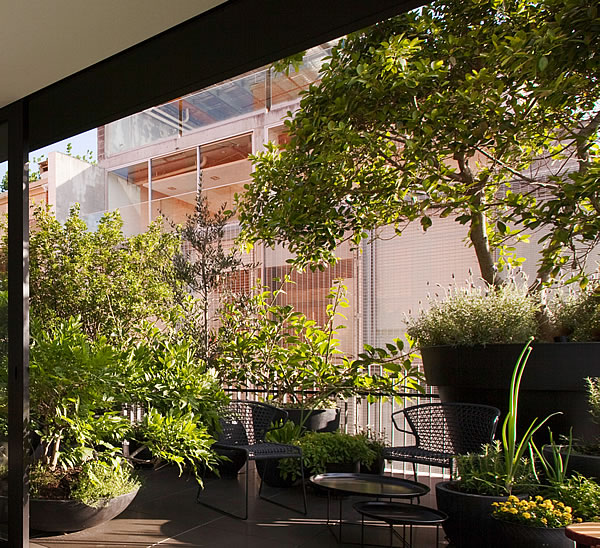 To get around the small plot size,
the home is built on 4 levels,
with the top being used as a roof garden. 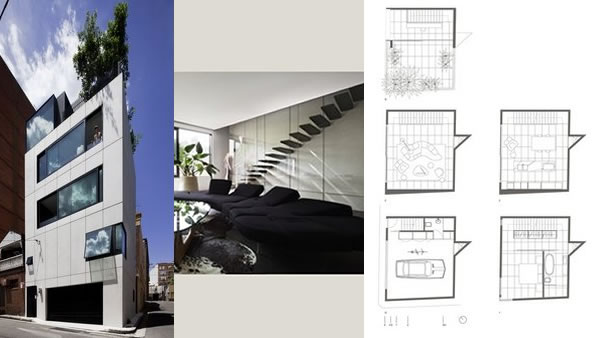 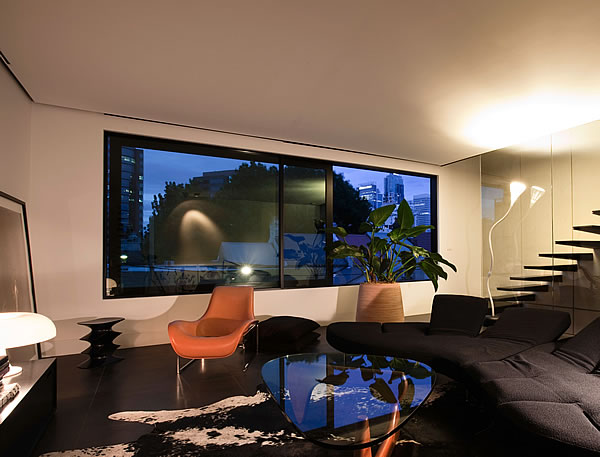 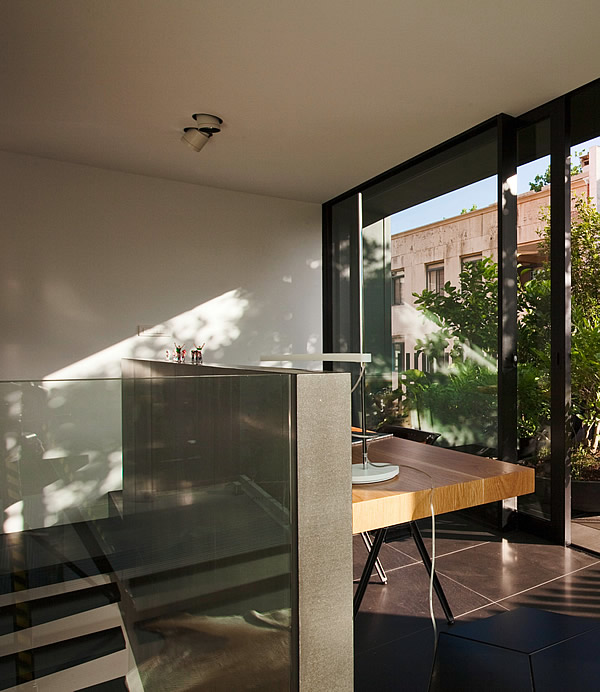 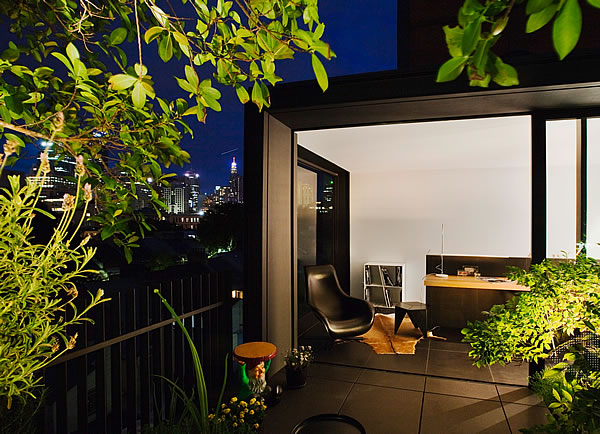 In a world increasing in population at an alarming rate,
it is fantastic that the judges have chosen to bestow their award
on a house which takes up such a small, but efficient footprint.